FX’s presentation for the Television Critics Association today yielded some other news and promos beyond the whole “American Story” spin-offs.

First up, an early 2022 release is being targeted for the mostly Europe-shot third season of “Atlanta” which recently wrapped. In addition, production on the fourth season has just started in Atlanta with all the scripts done.

Next, the full trailer is out for the third season of the comedy “What We Do in the Shadows” following the news earlier of its fourth season renewal. The housemates are in a panic about what to do with Guillermo after discovering that he is a vampire killer.

The season also sees the housemates encountering the vampire from which all vampires have descended, a tempting Siren, gargoyles, ex-girlfriends, werewolf kickball, casinos, cults and gyms. In addition, Deadline is reporting that Scott Rudin is no longer an executive producer. 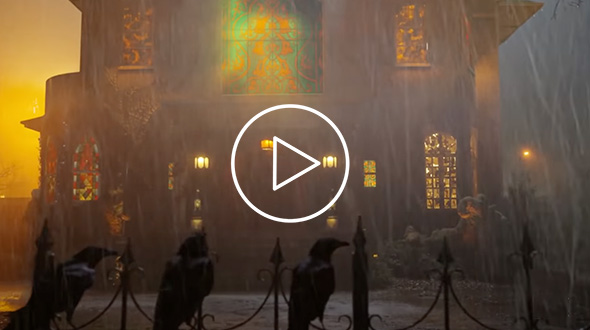 Finally, the trailer has been released for ‘Red Tide,’ the first half of the upcoming “American Horror Story: Double Feature” season. Offering a Lovecraft-ian homage of sorts, this will deal with aquatic horror around a beachside town. The new run kicks off August 25th. 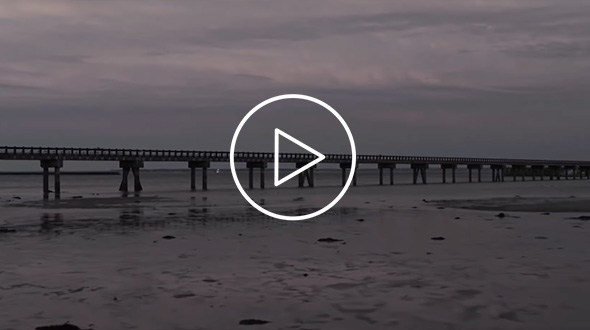 How many children does Princess Beatrice have?