The two were on a break when it happened.

In her new memoir, “You Got Anything Stronger?”, star Gabrielle Union recalls the heartbreaking moment she learned her then-boyfriend Dwyane Wade conceived a child with another woman.

The couple began dating in 2008, but while they were on a break, he got another woman pregnant. In 2013, he fathered he now 7-year-old son Xavier, while already being dad to Zaire, now 19, and Zaya, 14. He and Union wouldn’t tie the knot until 2014 and eventually welcomed their own daughter Kaavia in 2018.

The “Bring It On” actress admitted the two were “not in a good place” when he knocked up another woman, but they were “doing much better” before he told her about the pregnancy.

“To say I was devastated is to pick a word on a low shelf for convenience. There are people — strangers who I will never meet — who have been upset that I have not previously talked about that trauma,” she wrote.

Gabrielle Union Says She Has Regrets About Bring It On: ‘It Was a Mistake’

“I have not had words, and even after untold amounts of therapy I am not sure I have them now. But truth matters,” the 48-year-old actress continued.

A marriage, baby and a few years later, the two are in a much better spot now — but conception problems and multiple miscarriages did take a toll on the relationship between then and now. Their daughter Kaavia was born via surrogate, something with which Union struggled to get on board.

“‘You’ve done enough,’ he said. I looked at D with an instantaneous white-hot rage. Astonishment, really. I was fighting with my husband about what was best for my body? Did he really think that surrogacy and a baby was our chance to set it right? To rebalance?” she writes.

“I said coolly, ‘You’re going to be the voice of reason now? Really? Really? Is that what we’re on today?'” Union continued in her memoir. “He looked me in the eye, ‘As much as we want this baby, I want you,’ he said slowly. ‘We’ve lost too much in our relationship for me to be okay with encouraging you to do one more thing to your body and your soul.'”

She added that seeing him have a baby “so easily” with someone else while she was “unable to” left her “soul not just broken into pieces, but shattered into fine dust scattering in the wind.”

It got to a point where she felt like she “needed to let Dwyane go” if she wouldn’t agree to surrogacy, so he could “find someone who could give him what he wanted.”

“But I loved him. As our relationship went in and out through the years, the times when it wasn’t even about romantic love, I always loved him. Each day, he had worked to be forgiven, and I had chosen to love him and forgive him,” she added. “And part of this journey of making peace with our love is also making peace with ourselves. I had come to accept that without that awful collision in our lives — this Big Bang moment in our relationship that set our galaxy as we knew it — he wouldn’t have become the man he desperately wanted to be, and I would not become the woman I dreamed of being.”

“The me of today would not have stayed with him,” she added. “But would I be who I am now without that pain? That fiery explosion that created life and light? The advice I would give myself now would be to leave.”

“‘You don’t have to do this. You don’t think you have an option, but you do. Save yourself,'” she added. “I remember a small voice in my heart saying just that. My fear of public humiliation was so great that I didn’t take my own advice.” 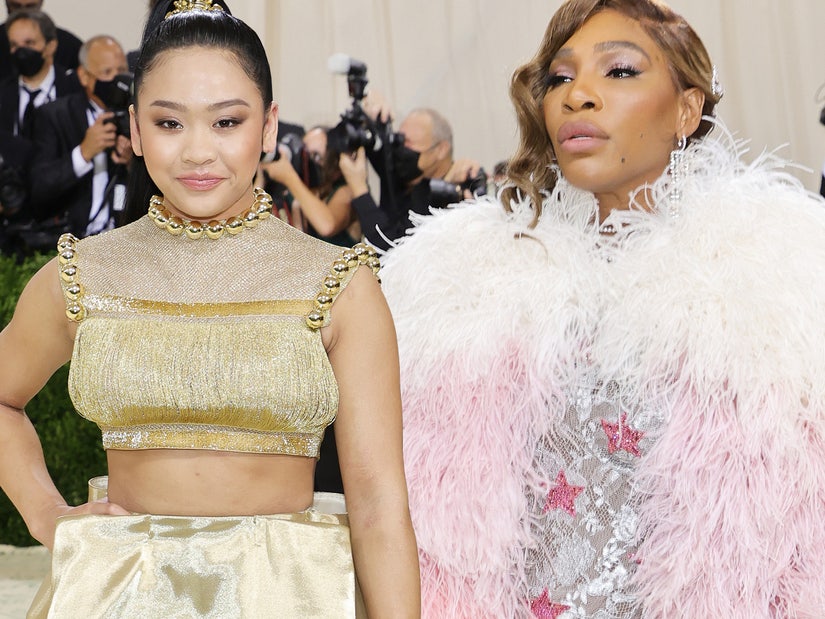