It is true that the ending of the Game of Thrones was quite heartbreaking for most of the fans across the world. The only character who has got justice at the very end of the show is Tyrion Lannister. Now, the fans of the show are waiting for the prequel and other spin-offs to release.

Most importantly, the show didn’t witness positive feedback from the audience when Naomi Watts was in talks to take part in the series. Even since that day, another prequel spin-off series, namely, House of the Dragon has been greenlit by HBO for a ten-episode run.

By the looks of it, House of the Dragon is going to be completely based on yet another book of George R.R. Martin, Fire & Blood. In addition to this, Ryan Condal is going to oversee the entire program whereas Miguel Sapochnik would be working along Condol as showrunners. The collaboration between these two gentlemen was a great success for some of the episodes of Game of Thrones such as Hardhome and Battle of the Bastards. 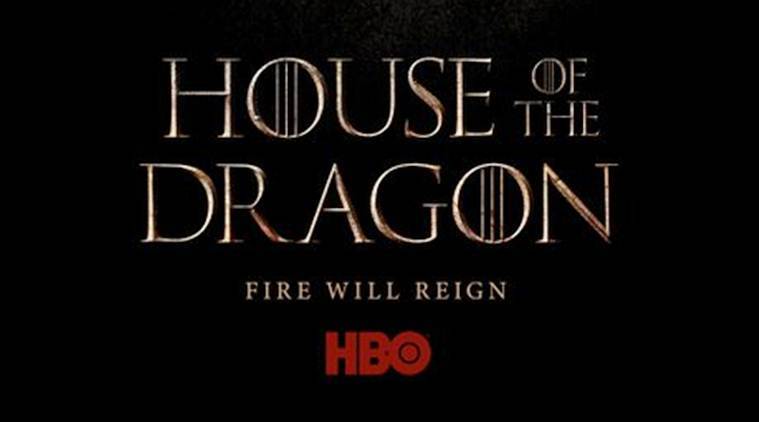 Release date of House of the Dragon

But there is a highly likely chance that House of the Dragon might premiere either in late 2020 or mid-2021.