Golf Star Reportedly Has One Challenge During Recovery 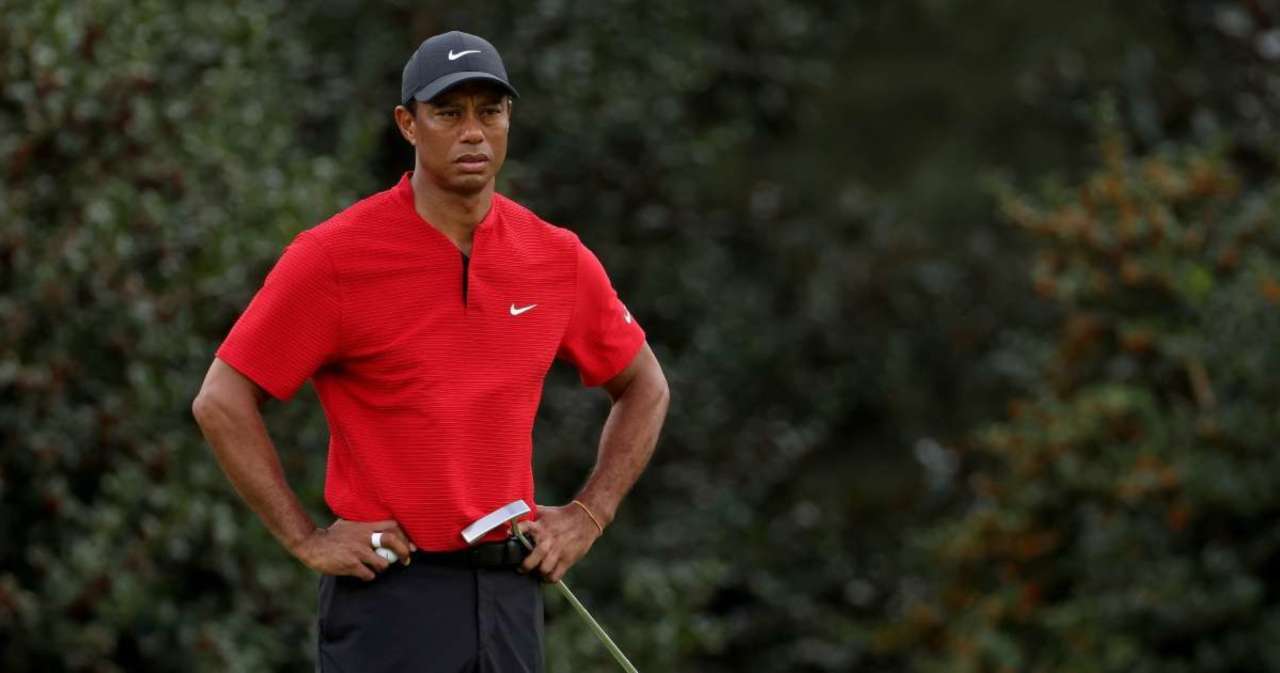 Tiger Woods continues his long journey of recovery. But as he heals from the injuries he suffered from a car accident back in February, the 45-year-old golf star has not been able to do one big thing. According to PEOPLE, Woods still has not been able to play golf during his rehab and recovery.

“Tiger is in good spirits and doing well, but he has not been able to play any golf at all,” a source close to Woods told PEOPLE, adding he “has not been to The Woods Jupiter, his south Florida restaurant, since before the accident in California.” This comes after Woods was spotted in Los Angeles with his girlfriend Erica Herman on crutches and wearing a protective sleeve on his right leg.

Last month, Rickie Folwer spoke to reporters and said that Woods still has a long road ahead of him. “I know he’s been getting after it as far as rehab goes; that takes up most of his day,” Fowler said. “I know it’s been tough. It’s a long road till now, he’s got a long road ahead, but he’s putting the work in.” Woods was involved in a single-car accident on Feb. 23 outside of Los Angeles. After the accident, he underwent surgery, and Anish Mahajan, MD, chief medical officer at Harbor-UCLA Medical Center, said that Woods “suffered significant orthopedic injuries to his right lower extremity.”

In May, Woods talked about his recovery. “This has been an entirely different animal,” Woods said to Golf Digest. “I understand more of the rehab processes because of my past injuries, but this was more painful than anything I have ever experienced.” Golf Digest asked Woods if he will play golf again. He said: “My physical therapy has been keeping me busy. I do my routines every day and am focused on my No. 1 goal right now: walking on my own. Taking it one step at a time.”

Who is Ph.D. student Evvie Jagoda?

Queen ‘rebuked’ Meghan over ‘tiara tantrum,’ told Harry that Duchess of Sussex ‘gets what she’s given by me’