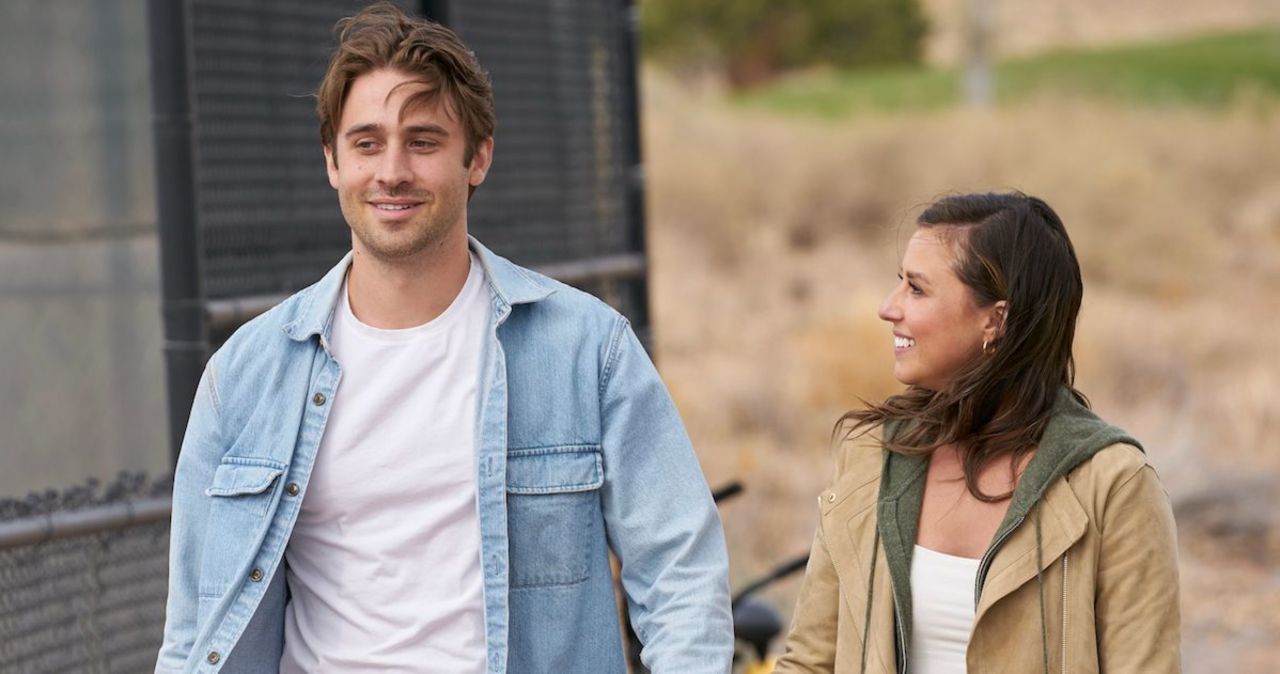 On the latest episode of The Bachelorette, Greg Grippo and Katie Thurston parted ways in quite the dramatic fashion after he abruptly exited the show. Since then, fans have been going wild over the fact that Grippo has been spotted with another Bachelor contestant — Bri Springs. But, are the two really an item?

Instagram account Bachelor Nation Scoop shared that Grippo and Springs were spotted hanging out in New York City over the weekend. The account shared two pictures of the Bachelor Nation stars, one in which they appeared to be walking down the street together and another in which they could be seen waiting in line to enter an undisclosed location. They also reported that a fan had asked the pair for a photo, but that Springs said that they were trying to be discreet during their outing. Springs, who appeared on Matt James’ season of The Bachelor, didn’t waste too much time to set the record straight.

On her Instagram Story, she posted a photo of herself holding hands with a man who was not Grippo, per E! News. She captioned the post by writing, “Current relationship status.” The former Bachelor contestant didn’t share any details about who the man in the photo is. But, it’s clear that her message serves as confirmation that she and Grippo are not currently dating.

During the most recent episode of The Bachelorette, which aired on Aug. 2, Grippo eliminated himself from the show. The contestant, who was seen as a frontrunner for Thurston’s final rose, left after telling the lead that she wasn’t giving him enough validation. In particular, Grippo took issue with how Thurston could not tell him “I love you” (Thurston explained that she wanted to wait to say those words until there was only one man left standing). As a result, the two had a conversation about the state of their relationship, during which Grippo said that he wanted to go home because he believed that Thurston was too caught up in “the journey.” Since that dramatic conversation, many fans, and Thurston herself, have accused Grippo of “gaslighting” for how he handled the situation.

A week after that drama took place, Thurston’s time as the Bachelorette will come to an end. On Monday night, she will decide whether she wants to give her final rose to either Blake Moynes or Justin Glaze. Will Thurston end up engaged after this dramatic journey? You’ll have to tune in at 8 p.m. ET on ABC to find out.