Halle Berry felt the ‘Oscar curse’ after her historic 2002 win 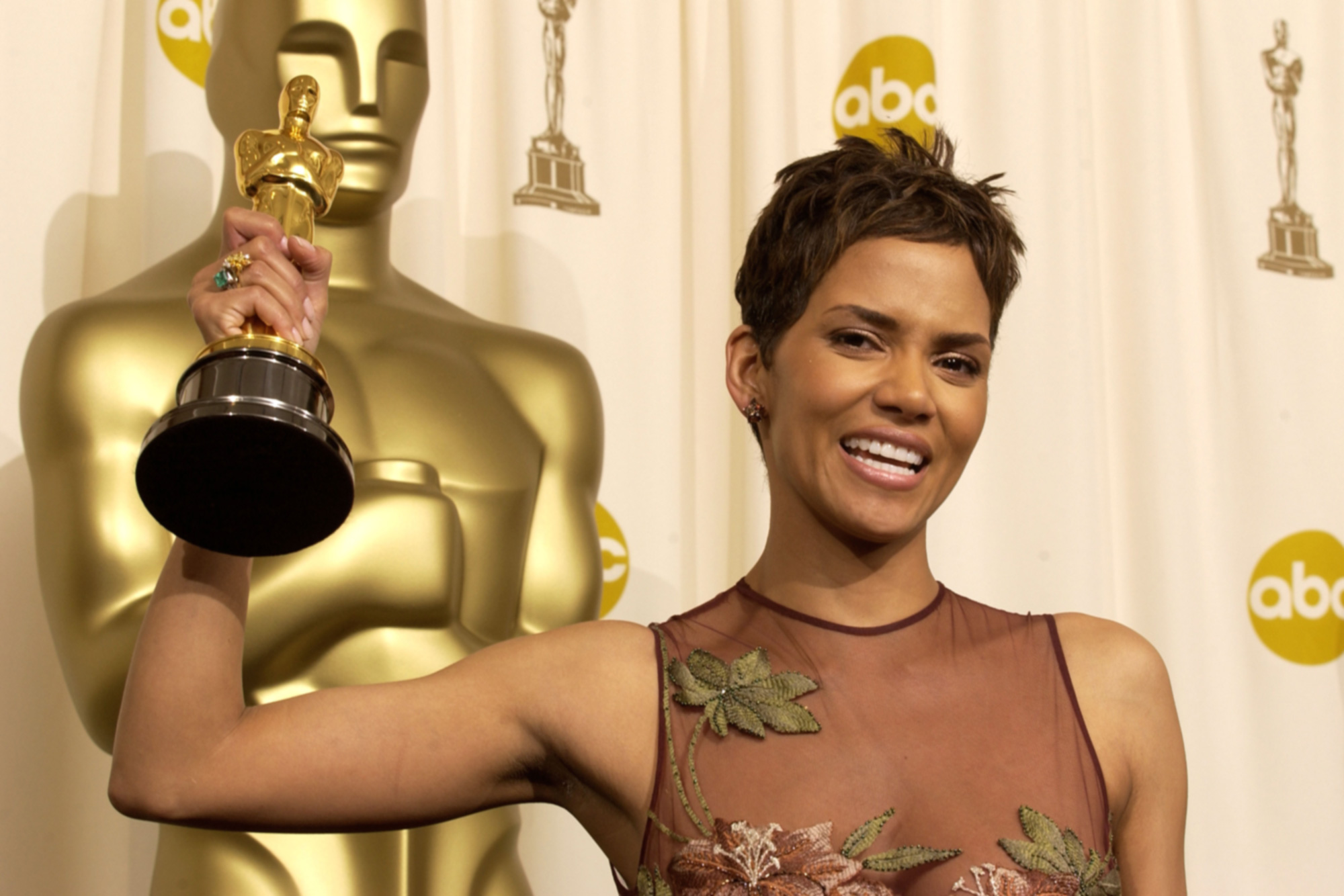 Not even Halle Berry could escape the Oscar curse.

In the latest issue of Entertainment Weekly, Berry reveals “it was surprising” that more movie roles did not immediately pour in after her historic Oscar win in 2002 for her role in Lee Daniels’ “Monster’s Ball.”

“When you have a historic win like that, you think, ‘Oh, this is going to change fundamentally.’ It did fundamentally change me, but it did not change my place in the business overnight. I still had to go back to work. I still had to try to fight to make a way out of no way,” she said in an interview for the magazine’s September cover.

Berry made history nearly 20 years ago when she became the first black woman to win for Best Lead Actress at the Academy Awards. Berry appeared in a string of flops after the win, including 2004’s “Catwoman,” which earned her four Razzie Awards.

In her directorial debut, “Bruised,” Berry currently stars an indie film about a disgraced MMA fighter’s return to the ring, a role Blake Lively turned down.

“They gave me the script, and I loved the story, but it was written for a twentysomething Irish Catholic white woman,” Berry, who turns 55 this week, said.

Still, “I couldn’t get it out of my mind, so I thought, is it possible that this could be reimagined for someone like me? Because I think I have a take on it that could actually work — making it about a middle-aged black woman, someone fighting for the last chance rather than another chance,” she said.

Netflix reportedly paid Berry $20 million for worldwide distribution rights of the film. It premieres on the streaming giant on Nov. 24.

Dog the Bounty Hunter claims that Brian Laundrie did not return from camp with his parents.

We must protect cash access, but there is no one-size-fits-all solution.