Hawai’i’ Teams With Original ‘NCIS’ on New Night for Franchise 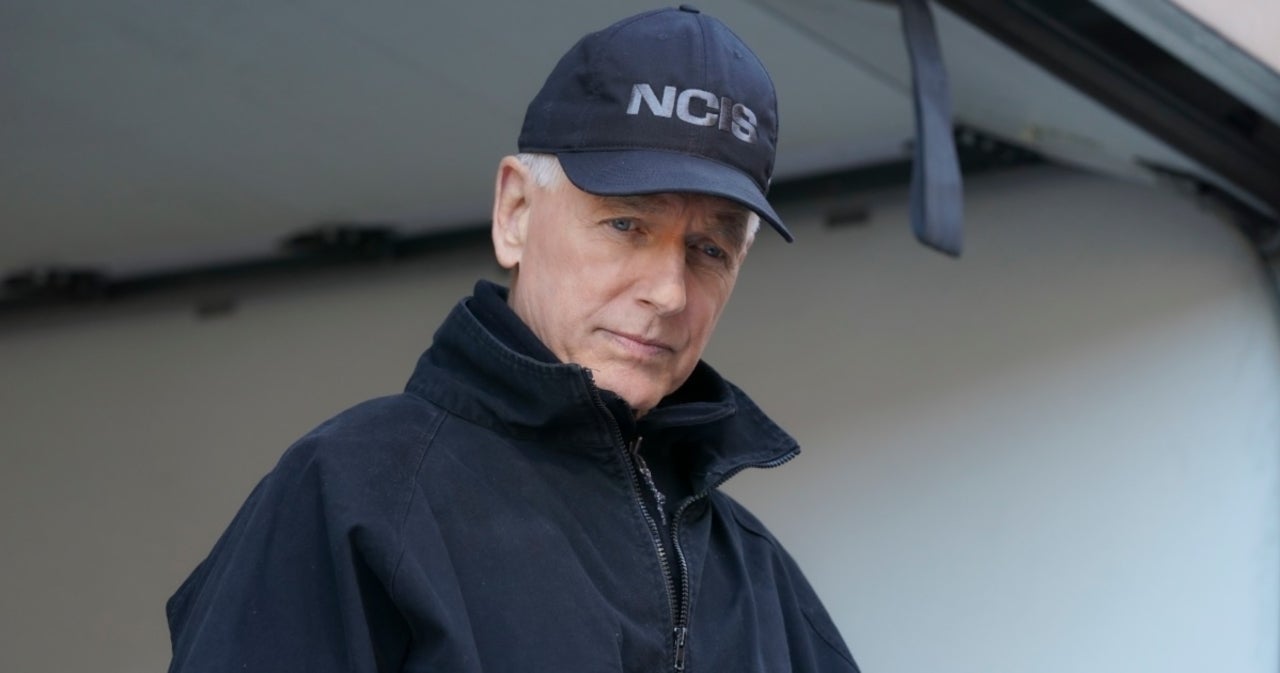 NCIS is heading to Mondays, and it is taking the latest entry in the franchise with it. NCIS and the new NCIS: Hawai’i will take over CBS’ Monday schedule after the network opted to turn over the Tuesday keys to the FBI franchise. On Thursday, CBS released a brief new teaser for NCIS Season 19 and NCIS: Hawai’i Season 1.

The 20-second spot features visuals from Washington, D.C., where the original NCIS is located, and Hawaii, where the new series is set. Vanessa Lachey is also featured as Jane Tennant, the first female Special Agent in Charge of the NCIS Pearl Harbor Office. Mark Harmon is also seen as Special Agent Leroy Jethro Gibbs. Both stars as seen holding up their badges to make sure criminals know they are with NCIS. “We just solved Mondays,” reads CBS’ slogan.

CBS announced back in May that NCIS would be moving to Mondays after anchoring CBS’ Tuesday night lineup for years. With NCIS leaving Tuesdays, CBS can air FBI, FBI: Most Wanted, and the new FBI: International all on one night. All three FBI shows are executive produced by Law & Order mastermind Dick Wolf. NCIS will air at 9 p.m. ET Mondays, with NCIS: Hawai’i following at 10 p.m. ET. Both shows, along with sitcoms The Neighborhood and Bob Hearts Abishola, will premiere on Monday, Sept. 20.

NCIS: Hawai’i will give CBS another Hawaii-based show, following the Hawaii Five-0 remake and the Magnum P.I. remake (which returns for Season 4 on Oct. 1). Lachey’s co-stars include Yasmine Al-Butsami, Jason Antoon, Noah Mills, Tori Anderson, Kian Talan, and Alex Tarrant. Christopher Silber and Jan Nash, who both worked on the recently-canceled NCIS: New Orleans, created the show with Matt Bosack.

NCIS Season 19 will see a changing of the guard as Harmon is not expected to star in every episode. In fact, a source told TVLine he will appear in less than 10 episodes. Veteran character actor Gary Cole, known to CBS viewers as Kurt McVeigh on The Good Wife and its spin-off The Good Fight on Paramount+, was cast as a new character, FBI Special Agent Alden Park. Katrina Law will be back as Special Agent Jessica Knight, who was introduced in the last two episodes of Season 18.

“We haven’t shot a single frame quite yet, but with the addition of Gary Cole and Katrina Law to the cast, this is already shaping up to be one of the best seasons yet,” NCIS showrunner Steven D. Binder told Deadline after Cole’s casting was confirmed. “Going into Season 19, we are excited to have new characters and stories to tell that adds to and reenergizes the world we’ve come to love over the 400+ episodes.”

Disclosure: PopCulture is owned by ViacomCBS Streaming, a division of ViacomCBS.