A High School teacher purportedly from the Virginia area is coming under fire, for appearing to dance suggestively with a 14 yr old girl on TikTok.

The video has been circulating on social media, and has already been seen more than 2 million times.

In the video, the girl and a teen boy are seen appearing to be making a TikTok dancing video. 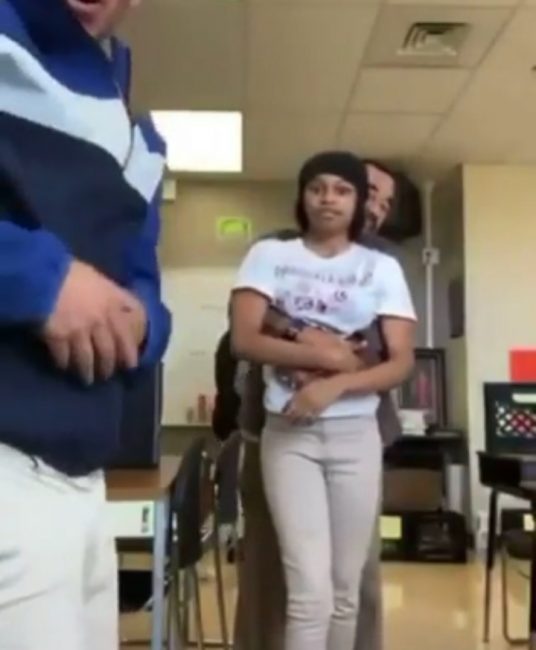 Then, the teacher appears out of nowhere and grabs the teen girl from behind. The girl immediately freezes, and appears shocked.

The teacher appeared to be trying to make a joke – but it didn’t go over well. And social media is responding harshly towards the teacher – asking for him to be “put in jail.”

Many of the comments to the video, called for action to be taken against the teacher – including being fired or incarcerated.

Watch the video below:

The Surprising Way Your Face Can Affect Your Run