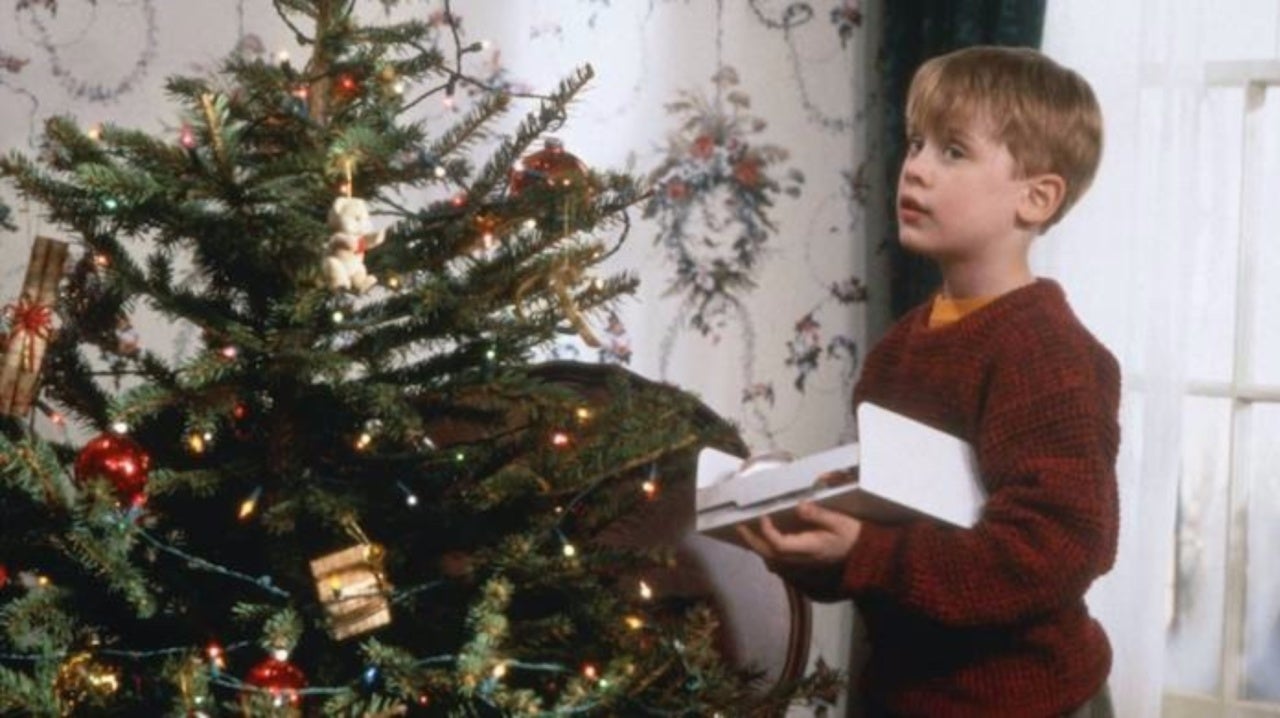 The new Home Alone revival, Home Sweet Home Alone, will be coming to Disney+ as a release date has officially been announced. According to Deadline, the franchise reboot movie is set to debut on Nov. 12, exclusively on Disney’s streaming service. The new film is directed by Dan Mazer (Dirty Grandpa) and stars Ellie Kemper (The Office), Rob Delaney (Deadpool 2), and Archie Yates (Jojo Rabbit).

In the movie, Yates plays the “mischievous and resourceful” Max Mercer, a young boy who wound up left behind while his family heads off on a holiday vacation to Japan. While stuck home alone, a married couple attempts to steal “a priceless heirloom” from Max’s house. Max is all that stands between his property, and the dunderheaded ner do well with his family gone.

Over the years, there have been five Home Alone films, with the forthcoming reboot movie-making number 6. After the first one, director Chris Columbus came back for the 1992 Hughes-scripted sequel, Home Alone 2: Lost in New York. Then, in 1997, Raja Gosnell directed Home Alone 3, also written by Hughes. Five years later, in 2002, Home Alone 4: Taking Back the House was released. It would be another decade before the fifth film, 2012’s Home Alone: The Holiday Heist, would debut.

The first two Home Alone movies are credited as catapulting Macaulay Culkin to his status as one of the most recognizable child actors of all time. He would later appear in big hit films such as My Girl, The Good Son, and Richie Rich. Reportedly, both Culkin and Devin Ratray, who played his brother in the first two Home Alone films, will have featured cameos in Home Sweet Home Alone but appears to be unconfirmed.

How to watch the best performers