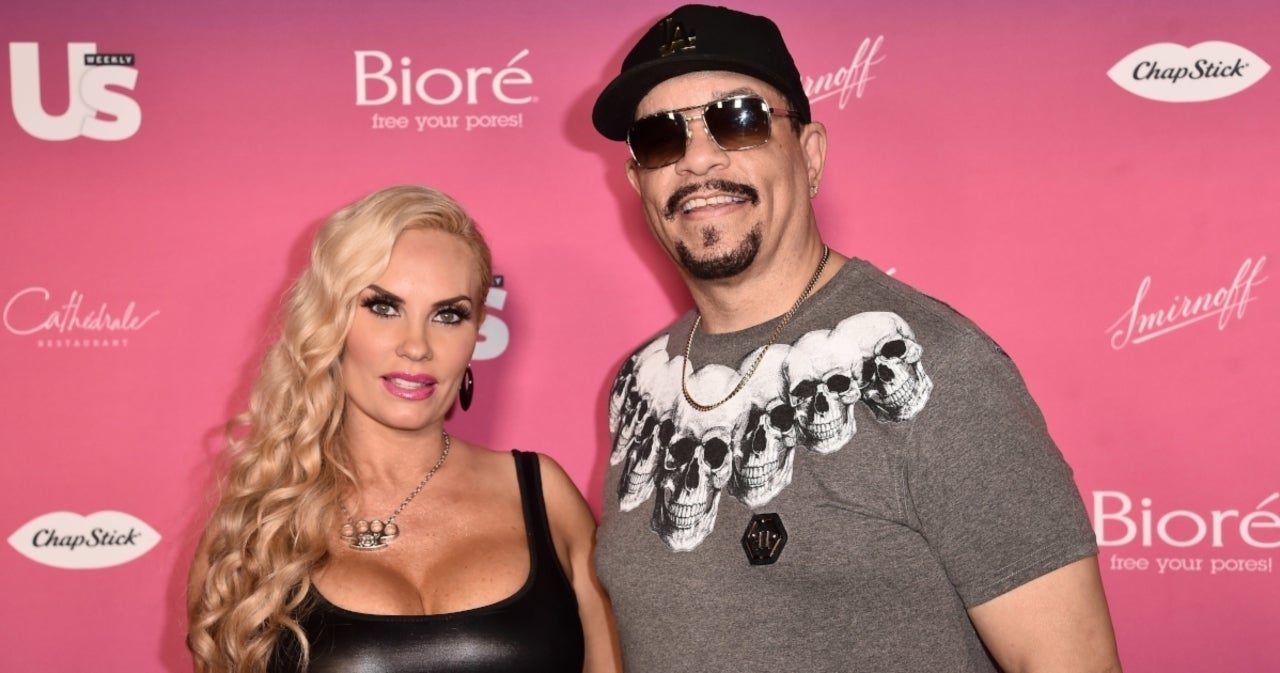 Ice-T tells the “haters” to “F off” with a seriously NSFW photo after an online debate about wife Coco Austin’s decision to breastfeed the couple’s 5-year-old daughter Chanel. With the breastfeeding discourse getting heated last week, the Law & Order: Special Victims Unit star made his stance firm on Twitter Thursday.

Sharing a photo of himself shaving his face and Austin shaving her bikini area, the rapper wrote that people should already know that he and his wife are “far from normal parents,” and they give “less than an F about how you feel.” He concluded, “Love is Love. Haters F off..” Ice is known for taking the Twitter trolls head-on, but the photo certainly was a first for even his timeline.

People should know by now that Coco and I are far from normal parents.. And we give less than a F about how you feel.. Love is Love.. Haters F off.. 💎 pic.twitter.com/POFSiw99mI

Last week, the rapper clapped back on the social media site at a person who called Austin’s continued breastfeeding “sexual and gross,” responding, “Why the F are you worried about MY Child??? That’s what’s weird. Now go back in the basement.” He continued in another tweet, “News Flash! We feed Chanel FOOD… She likes to suck mom’s boob now and then… Me Too!!!”

Austin hasn’t shied away from discussing her choice to continue breastfeeding Chanel, telling InTouch Weekly in a recent interview, “It’s a big bonding moment for a mother and your child.” The Ice Loves Coco star said that while Chanel can “eat steak and hamburgers” at her age, she also “likes a little snack now and then.”

“Why take that away from her? … If she doesn’t want it, all right, that’s where you stop it,” the reality personality continued. “But I’m not just going to say no.” Austin has spoken up about her breastfeeding habits for years, saying in 2019 she was “so grateful” to have the experience with her daughter as long as she wants. “When she doesn’t want me, she’s going not to want me,” she said at the time. “Believe me, she’s not going to be like 16 and be like, ‘Mom, can I have the boob? and then a car?’ She’s going to go through a time in her life where she’s like, ‘Okay, I got this, Mom, I don’t need you.’ And right now, she still wants me, so I’m just going to accept it.”

Meghan Markle had the most expensive royal birth costing £10k