Britney isn’t the only one fighting for control of her life.

Nichelle Nichols, the 88-year-old actress who played Lt. Uhura in the original “Star Trek” series, is spending her sunset years trapped in an ugly conservatorship battle involving her only child and current conservator, Kyle Johnson; her former manager Gilbert Bell; and her friend and actress Angelique Fawcette, according to a new report by the Los Angeles Times.

After successfully petitioning for his mother’s conservatorship in 2018, Johnson has had a tumultuous time running it, and he and Bell have filed lawsuits accusing the other of various aggressions and controlling actions. Fawcette, whom Nichols named as her successor, meanwhile, believes that — despite her dementia — Nichols is capable of living independently, without a conservator. She also alleges that Bell, who in 2018 tried to marry Nichols, allowed her home to fall into “a state of disrepair” while he was caring for her.

Amid the fight for control of the actress’ life, she has continued working and is moving forward with what the Los Angeles Times says some are calling a “farewell tour” organized by Johnson and agent Sky Conway.

Her mental state is unclear, and she reportedly needed a teleprompter to recite lines on a recent shoot for the pilot of “Renegades: Ominara.” A Kickstarter for the sci-fi epic bills it as Nichols’ “final performance before heading into retirement.”

“I feel like I’ve already lost my sister in so many ways,” Smothers told the Los Angeles Times. “She’s not the person she used to be, the vibrant, in-charge, take-care-of everything person.” 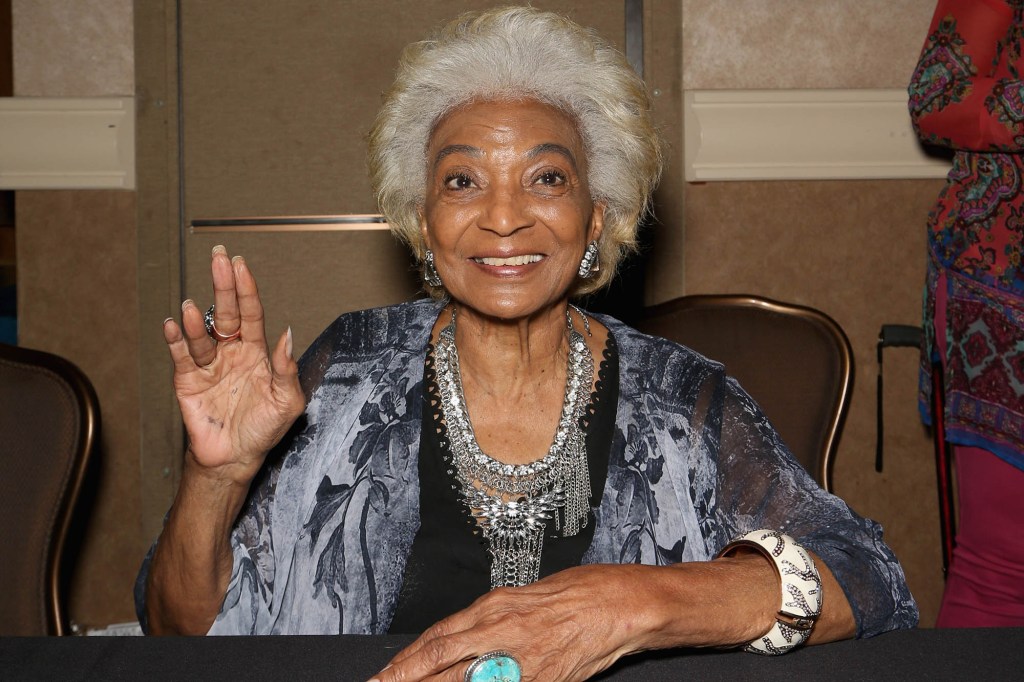 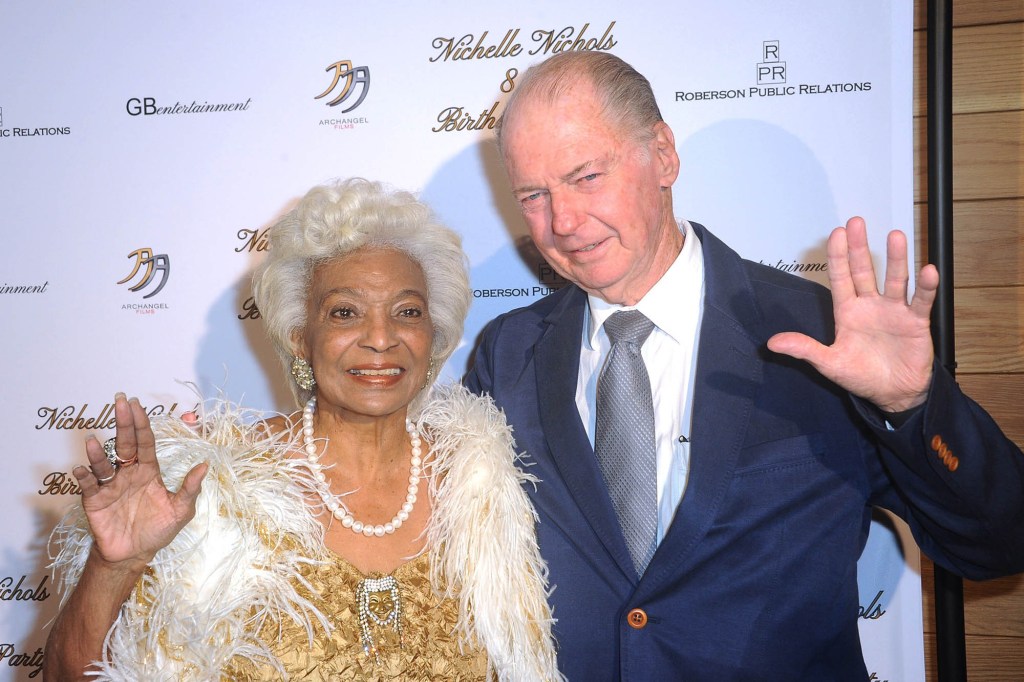 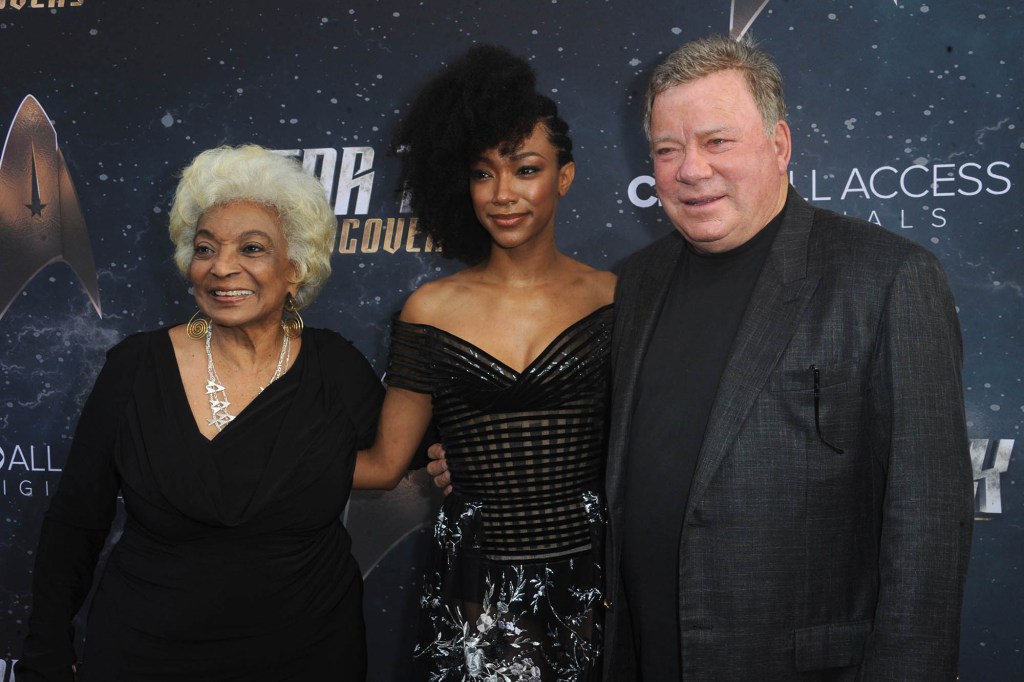 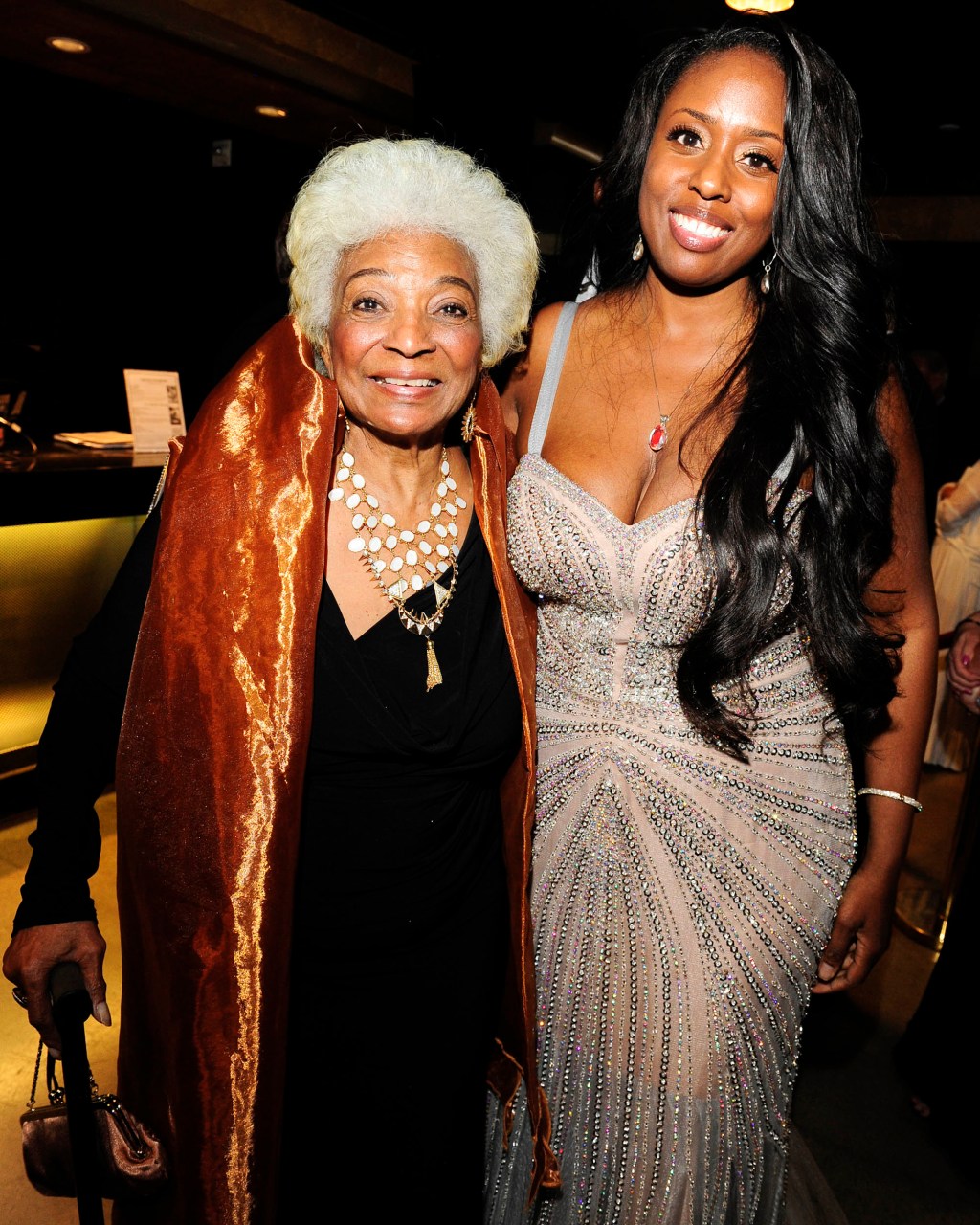 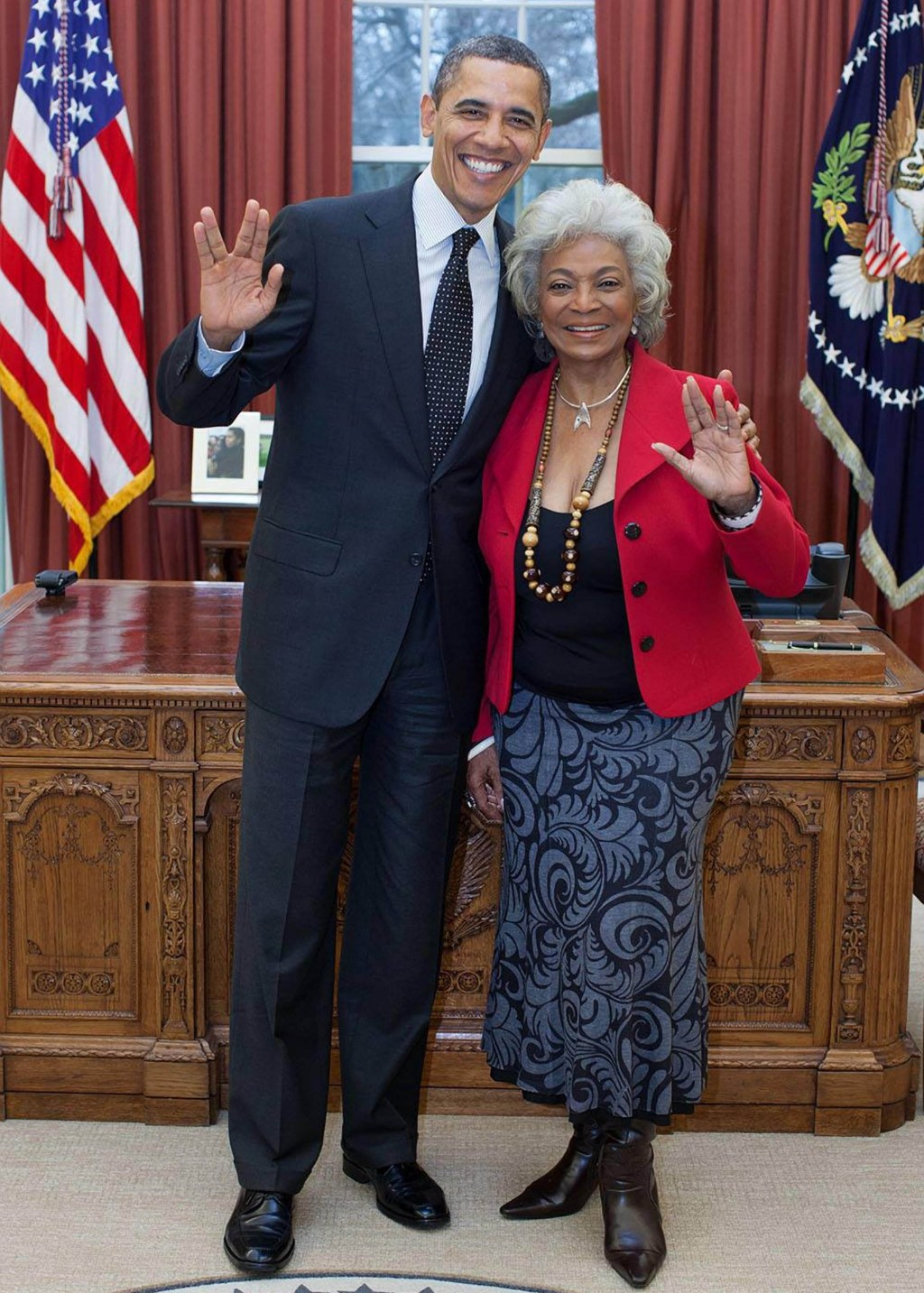 President Barack Obama poses with actress Nichelle Nichols giving the Vulcan salute of Star Trek fame in the Oval Office of the White House on Feb. 29, 2012, in Washington, DC.