Is Whoopi Goldberg Leaving ‘The View’ After Meghan McCain’s Exit? 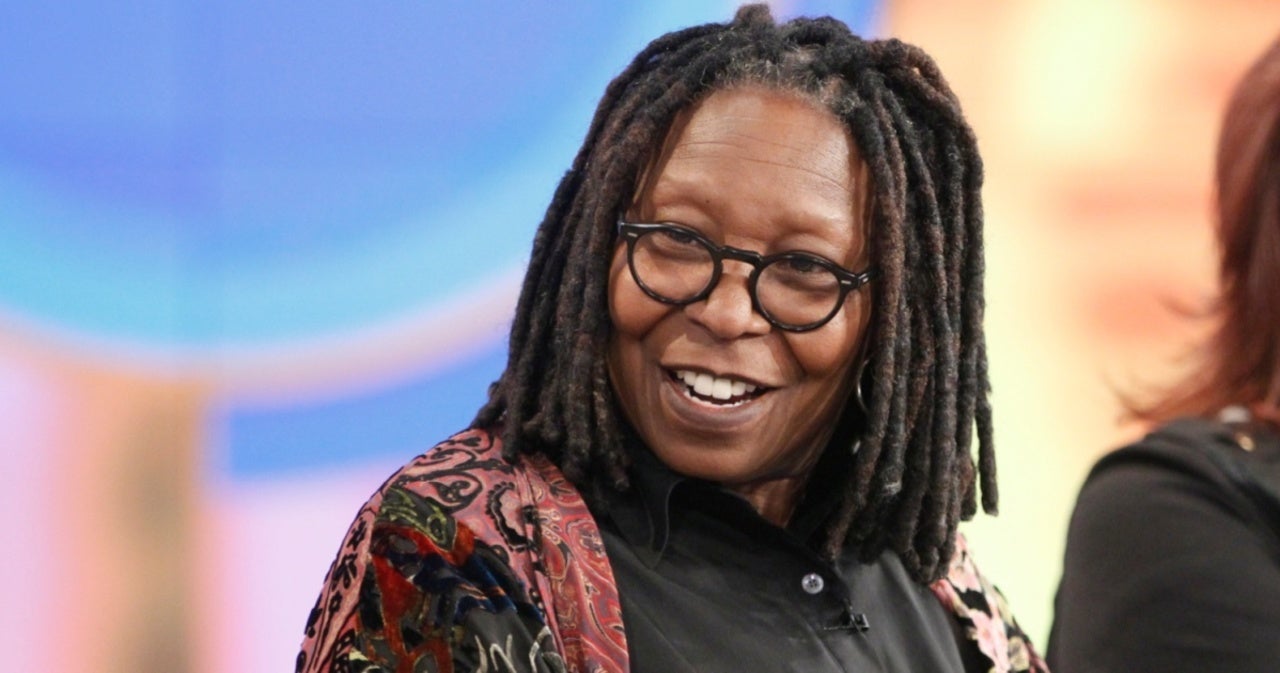 The View is clearly going through a time of major change with the recent exit of co-host Meghan McCain, but could another longtime contributor be on the way out? Life & Style reported that according to a source, host Whoopi Goldberg was considering an exit. The tabloid claimed that while Goldberg had often locked horns with the conservative McCain, ABC allegedly had an even more controversial replacement in mind: pundit Candace Owens.

Life & Style claimed that Goldberg “lost it when she found out ABC was considering bringing on Candace Owens,” claiming that this choice took an already contentious situation from “bad to worse.” Owens has built a career on being wildly right-wing, picking fights with people online in an attempt to create feuds. The outlet claimed that this was the last straw for Goldberg, and “Joy Behar said she would follow suit and quit were Candace to join the panel. Needless to say, it’s complete chaos over at The View.” However, Life & Style couched their claims by revealing that “a rep for the show denies Whoopi, 65, made such a power play. Candace’s team tellingly says the pundit has yet to be formally approached.”

However, despite Life & Style‘s claims, ABC has not seriously considered Owens to take McCain’s spot, nor would Goldberg be leaving the show. Gossip Cop debunked this rumor, revealing that while ABC was looking for a Republican to take over for McCain, they were not in a hurry to replace her and would be testing out guest hosts in order to gauge chemistry. At this point in time, no successor to McCain has been chosen.

McCain wrapped up her tenure on August 7 with a send-off episode involving friends and family. McCain said a few words herself, thanking the team behind The View, the crew, and her co-hosts. “I didn’t die! I’m just leaving the show. I feel like I died and this is my memorial,” she joked. McCain closed out her speech saying that her time on The View was “honestly the best of times and worst of times in all ways on and off the show.”

“It’s been a really incredible, liberating experience,” she continued. “And I will always cherish the time I’ve spent with all of you. So thank you all from the bottom of my heart and I hope that our executive producer Brian can forgive me for making his blood pressure rise for the last four years as much as I probably have.”

Where is CBS show Survivor filmed?