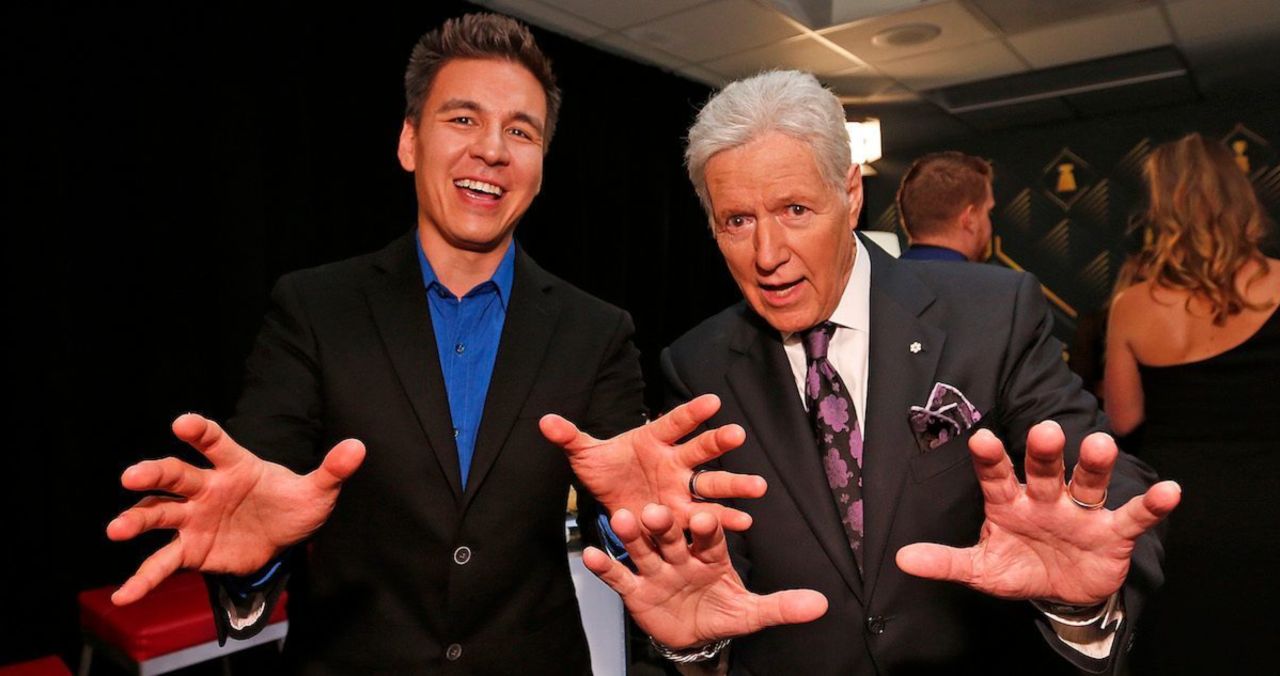 Jeopardy! champion James Holzhauer took a shot at this week’s guest host Joe Buck on Monday in what is perhaps the viral tweet of the night. Like other fans, Holzhauer has been watching every guest host take their turn at the podium and wondering who would make the best permanent replacement for Alex Trebek. Holzhauer came up with one good reason to root for Buck.

“Jeopardy says whoever hosts full time weill have to quit their other job, so I’m crossing my fingers it’s Joe Buck,” Holzhauer tweeted on Monday night. Clearly, Holzhauer is not a big fan of Buck’s work on Fox Sports, where he has been covering the NFL, MLB and other sporting events for years. Buck has had no shortage of controversy during that time, and Holzhauer wasn’t the only one taking this glass-half-full view.

Jeopardy says whoever hosts full time will have to quit their other job, so I’m crossing my fingers it’s Joe Buck

“I developed Buck fatigue many years ago and still have it,” one Jeopardy! fan tweeted. “Not a fan of sports announcers & news people hosting. Prefer guest hosts like Mayim Bialek, Levar Burton, Ken Jennings, Aaron Rodgers & Buzzy Cohen.” Another added: “With his Jeopardy appearance, Joe Buck is only calling NHL games away from ruining everything I love.”

Unfortunately for Holzhauer, Buck does not seem to be a top contender for the new permanent host of Jeopardy! Last week, a source close to the production told Variety that the job will most likely go to Mike Richards. Richards has a few other game show credits under his belt, but he is best known for being an executive producer on Jeopardy! and Wheel of Fortune for the last year.

The insider said that Sony Pictures Television executives are the ones pushing for Jenkins to take the job, preferring his “easy on-air manner” to other hosts. Many fans were devastated by this news, wanting a higher-profile star to take the helm. The top choices among fans on social media are generally actor LeVar Burton and Jeopardy! champion Ken Jennings.

Jeopardy! producers said that the reports of Jennings’ status were exaggerated and that other hosts are still being considered. That includes all the guest hosts from this season and outsiders as well, though Mayim Bialik and Buzzy Cohen are reportedly among the frontrunners.

Buck is the last of the guest hosts for this year, but a new permanent host will be chosen before the next season starts. You can watch Buck wrap up the Jeopardy! season every night this week at 7 p.m. ET. Check your local listings for the correct channel.