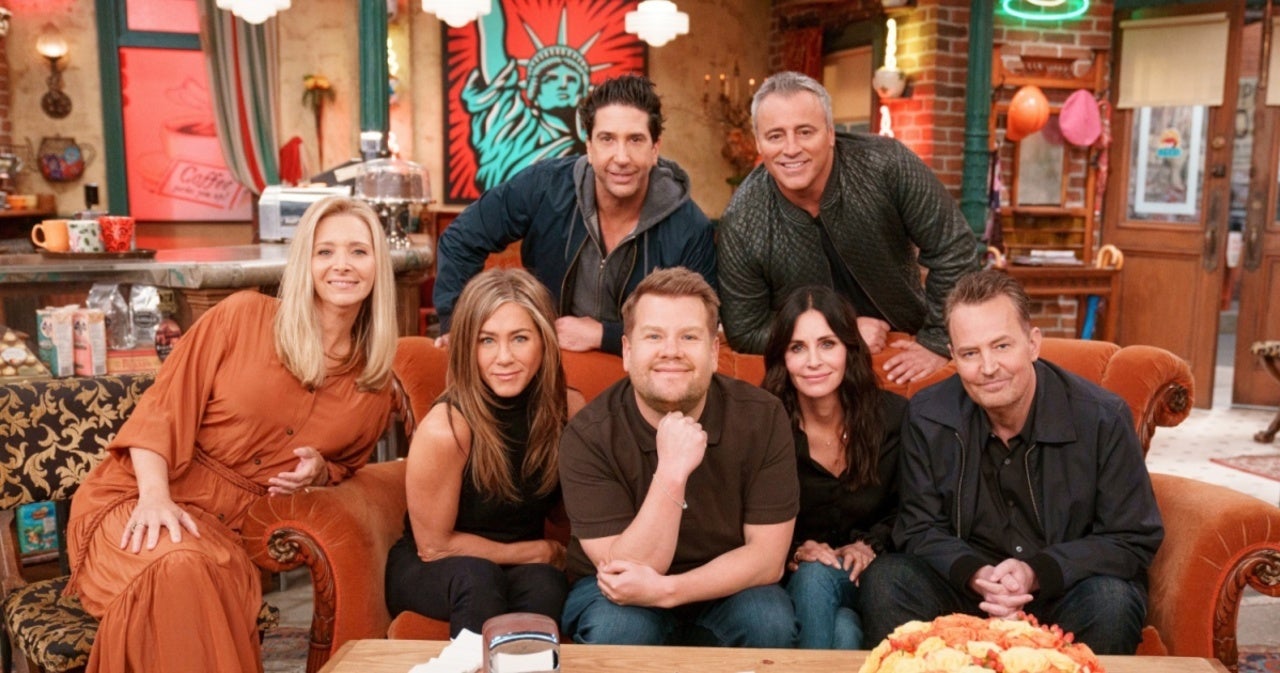 For a brief moment, Friends fans were filled with hope that Jennifer Aniston and David Schwimmer, who played the iconic off-again-on-again-off-the-plane-again couple Rachel and Ross on the beloved sitcom, had brought their romance from the screen into the real world. On Tuesday, there were reports that the longtime friends and co-stars were spending lots of time together after the Friends reunion, leading to widespread speculation that they are finally an item in real life. Aniston and Schwimmer both admitted for the first time that they had crushes on each other while filming Friends, though they never acted on them. Now the two conspicuously single actors are spending more time together than ever, according to a report by Closer Online.

“After the reunion, it became clear that reminiscing over the past had stirred up feelings for both of them and that chemistry they’d always had to bury was still there. They began texting immediately after filming and, just last month, David flew from his home in New York to see Jen in L.A.,” a source close to the couple told Closer. “They’ve been spending time at Jen’s home, where she’s cooked dinners in the evenings, and have enjoyed quality time together, chatting and laughing. They were also spotted drinking wine, deep in conversation, as they walked around one of Jen’s favorite vineyards in Santa Barbara, where it was clear there was lots of chemistry between them.” However, reps from both Aniston and Schwimmer told The Huffington Post UK that these reports were untrue.

During the reunion special, Schwimmer and Aniston spoke about their feelings for one another during the early days of filming Friends. “The first season, I had a major crush on Jen,” Schwimmer admitted, which Aniston also confirmed on her end. “And I think we both, at some point, were crushing hard on each other, but it was like two ships passing because one of us was always in a relationship, and we never crossed that boundary. We respected that.”

Aniston also addressed this on The Howard Stern Show, reiterating that we never tacted on their feelings in real life. “We were in relationships, it was always never the right time, and it wouldn’t have worked,” Aniston said. “The beauty of that was that whatever feelings we had, we just literally channeled everything into Ross and Rachel, and I think that’s maybe why it resonated the way it did. But no, we never – on my life, and Courteney and Lisa would know and can vouch for me.

“No. I would proudly say I banged Schwimmer if that happened,” she continued. “But no.” At least we have Bennifer.

When You Take Too Much Benadryl, This Is What Happens