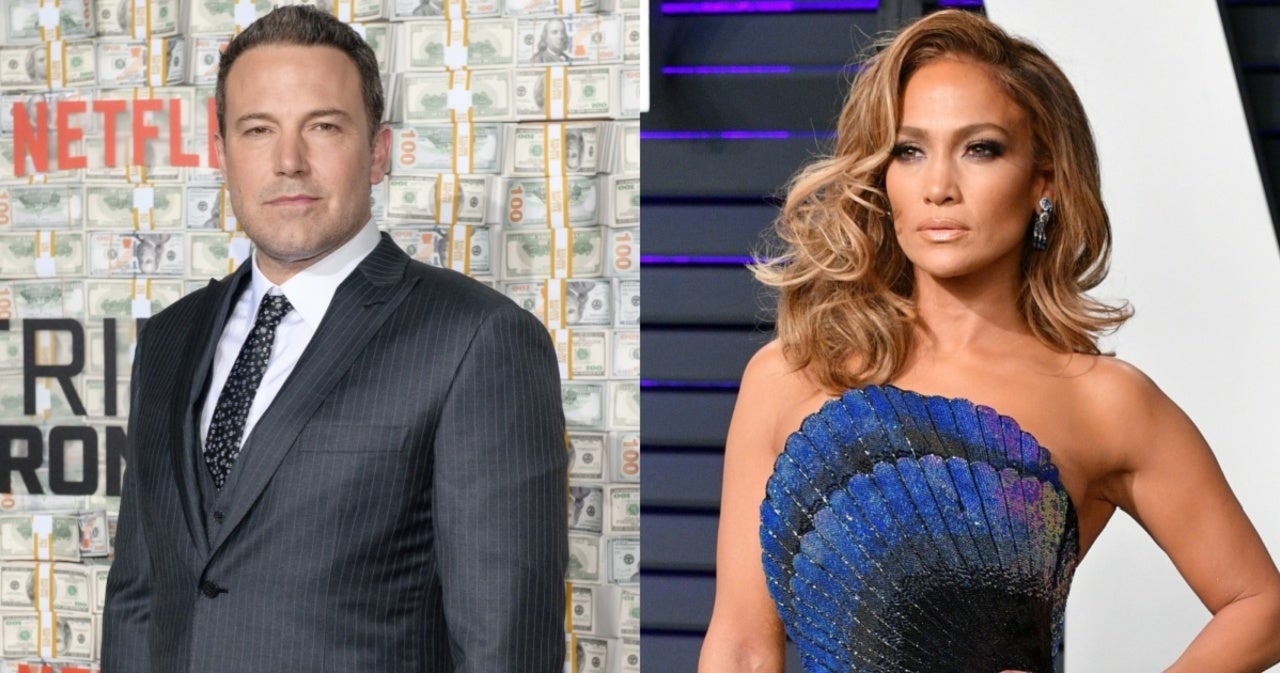 Just months after rekindling their romance, Jennifer Lopez and Ben Affleck are reportedly taking a major step in their relationship. The couple, who first met while working on their film Gigli in 2001, was spotted on Tuesday, Aug. 10, house hunting in the Los Angeles area. The two even reportedly toured a Beverly Hills estate with a whopping $85 million asking price.

In images obtained by TMZ, the couple could be seen arriving at the homes in Affleck’s Mercedes Benz. Lopez sat in the passenger’s seat as Affleck drove. Their first stop of the day was the massive $85 million mansions, which has a 38,000-square-foot main house with 12 bedrooms and 24 bathrooms. According to the outlet, the home also boasts an indoor sports complex complete with a basketball court, boxing ring, and a large pool. A guest penthouse is also located on the property, a caretaker’s house, a two-bedroom guardhouse, and parking for 80 guests. After touring the home, Lopez and Affleck traveled to the San Fernando Valley toured Bob Hope’s $40 million Toluca Lake estate. The Daily Mail reported the duo arrived at the property, which sits on five acres, at around 11:30 a.m. Currently owned by tycoon Ron Burkle, the property features plenty of impressive amenities, including a one-hole golf course.

This is not the first time the couple has been spotted looking for a new pad. In July, the Daily Mail reported that Lopez and Affleck were spotted touring at least three mansions in Hollywood, including one $65 million home that is part of Billionaire’s Row in Holmby Hills. However, at the time, a source told TMZ that Affleck was accompanying Lopez, who had previously been seen touring schools in Los Angeles for her 13-year-old twins, Max and Emme, on her own tour.

Although the source told the outlet Lopez and Affleck “aren’t ready to shack up together … at least not yet,” TMZ‘s sources now claim the house hunting is turning serious, and the $85 million pad looks like a house for both of them. The outlet also suggested that looking at such large homes could indicate ate they plan to move in together. Lopez currently owns a home in Bel-Air, and Affleck owns a home in Pacific Palisades, and TMZ says “the only reason for moving is more space.”

Affleck and Lopez were previously engaged for roughly two years before they split in 2004. Affleck went on to marry actress Jennifer Garner in 2005. The pair divorced in 2018. Affleck and Lopez rekindled their romance earlier this year following Lopez’s split from Alex Rodriguez. They have been spotted getting close in the weeks since and recently even embarked on a trip together to St. Tropez, France.

September 26 is most popular birthday in the UK, statistics show