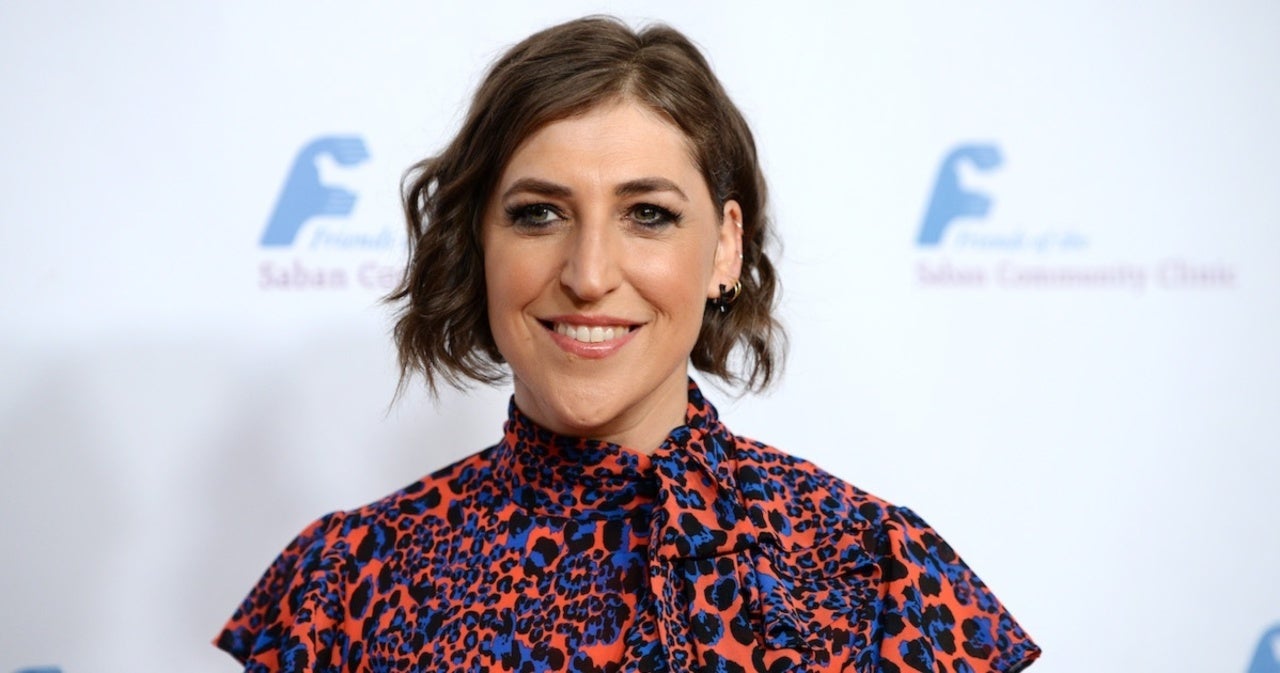 Mike Richards was not the first choice for the permanent host of Jeopardy!, a new report says. Richards, who serves as executive producer on the long running game show, was named host of Jeopardy! on Wednesday following a months-long search for find the late Alex Trebek’s replacement. His selection has been mired in controversy, and as it turns out, was a fallback option among Sony Studios executives, who originally wanted Big Bang Theory Mayim Bialik to take the role.

The claims come from Sony Studios sources who told TMZ that following Bialik’s guest hosting stint in March, she immediately became a frontrunner in the search for a permanent host among Sony execs. Sony execs were reportedly “very interested” in Bialik taking on the permanent roll, as the Jeopardy! crew not only loved her, but she also tested highest in focus groups. Ravi Ahuja, chairman of Global Television Studios and Corporate Development for Sony Pictures, previously revealed that in making the final selection, “a tremendous amount of work and deliberation” went into the decision and “a senior group of Sony Pictures Television executives pored over footage from every episode, reviewed research from multiple panels and focus groups, and got valuable input from our key partners and Jeopardy! viewers.”

Despite Bialik being a top contender for the job, it was quickly discovered that the role ultimately wouldn’t work out due to scheduling conflicts. Bialik currently stars in and executive produces Fox’s Call Me Cat and also hosts a podcast. But Sony execs were so eager to bring her into the mix in some capacity that “Jeopardy! honchos came up with the idea for 2 hosts — one for the daily show, and Mayim for the quiz show’s primetime and spin-off specials,” something that became a top priority. After approximately six weeks of negotiations, Bialik and the studio reached a multi-year, multi-million-dollar deal. As part of the deal, Bialik will serve as the host of Jeopardy! primetime and spinoff series, including the recently announced National College Championship.

In announcing the new hosts, Ahuja said in a statement that Richards and Bialik “were the undeniable choices.” Ahuja added that Bialik “has a wonderful energy, an innate sense of the game, and an authentic curiosity that naturally represents the Jeopardy! brand.” Bialik, meanwhile, said she is “really really honored and astounded and excited for this – it’s beyond anything I ever imagined could happen.”