On September 28, CEO of Coridel Entertainment and Jessica Jung’s longtime boyfriend, Tyler Kwon, officially responded to the recent reports made by media outlets in Hong Kong regarding Jessica Jung’s fashion brand, Blanc & Eclare, which is also currently being operated by the couple, has been sued over an unpaid loan of $6.5 million USD by Joy King Enterprises.

Responding to the reports, Tyler Kwon spoke with the Korean news outlet MyDaily, and explained that the situation, which he described was “unfair,” had happened in the process of the loan being transferred to a new creditor.

“It is a situation that can be readily resolved,” Tyler Kwon notes.

IN CASE YOU MISSED IT: Jessica Jung’s Fashion Brand ‘BLANC & ECLARE’ Involved in a Lawsuit over a Loan of $6.5 Million

“After borrowing funds from Spectra SPC for the first time in 2016, we diligently repaid the loan for about three years. Then in 2020, consdering the COVID-19 situation, we came to an agreement with Spectra SPC to extend the loan’s time period past what we had originally promised,” said Tyler Kwon.

IN CASE YOU MISSED IT: Jessica Jung Hints at New Singles and Album + Shares Thoughts About Social Media 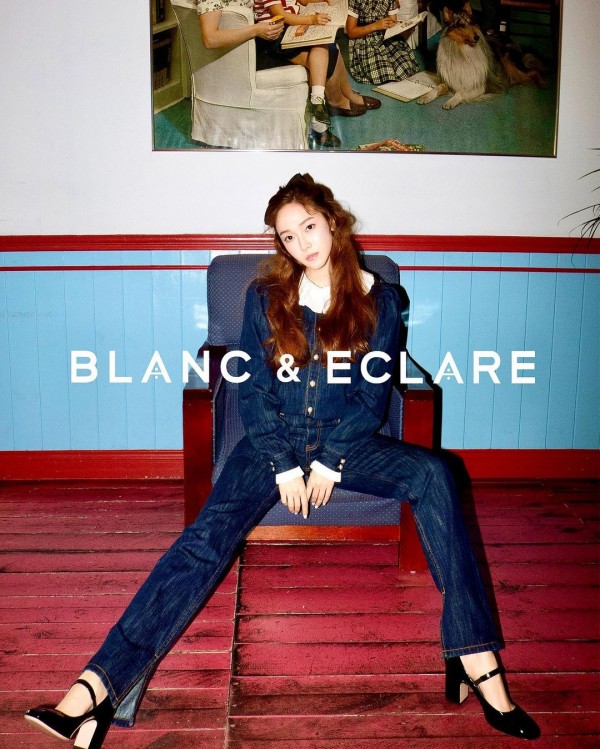 Despite Blanc & Eclare coming to an agreement with Spectra SPC over the extension of the loan’s time period, Joy King Enterprises continue to insist that it be repaid within two weeks, which eventually led to a lawsuit.

According to Tyler Kwon, they had asked Joy King Enterprises to give them more time, especially as September included a lot of public holidays that they would be able to resolve the matter. However, they still wanted the two-week deadline.

“Considering our company’s scale, it is a loan that can easily be repaid, but having to repay the entire loan plus the interest within just two weeks, right after the loan was transferred, is too much,” added Tyler Kwon.