Jessica Jung’s Fashion Brand ‘BLANC & ECLARE’ Involved in a Lawsuit over a Loan of $6.5 Million

The fashion brand “BLANC & ECLARE,” founded by former Girls’ Generation member Jessica, has been reported to be currently embroiled in a multi-million dollar lawsuit.

According to a Hong Kong-based media outlet via Ten Asia on Sept. 28, a company sued Jessica Jung’s boyfriend Tyler Kwon for being unable to pay a big amount of money, which he borrowed from another agency back in 2016 and 2017.

Tyler Kwon currently acts as the CEO of BLANC Group, the company that manages BLANC & ECLARE. 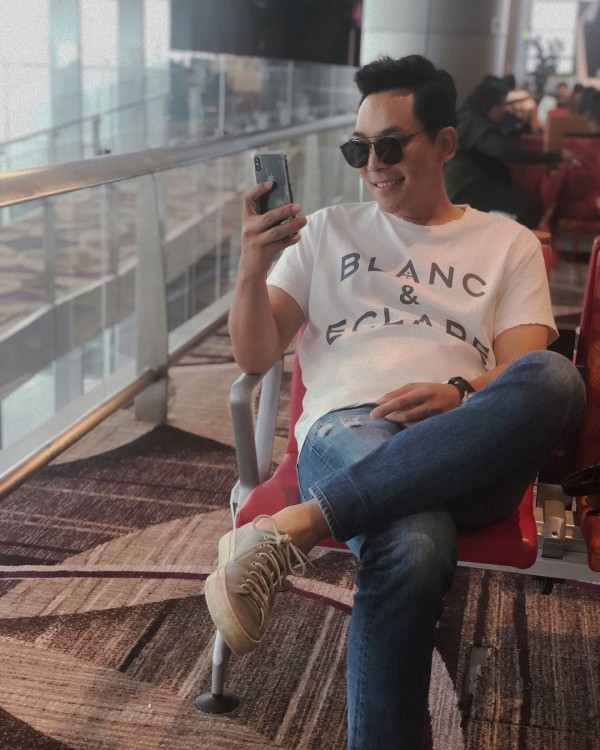 According to the filing, BLANC Group borrowed $3 million from Spectra SPC in October 2016, and an additional $1 million in May 2017. The loan was then transferred to Joy King Enterprises in August of this year.

However, BLANC Group failed to return the money on time. The loan has reportedly expired on Sept. 10 this year.

As a result, Joy King Enterprises sued Tyler Kwon, who is also the Chairman and CEO of his own brand company Coridel, to recover the loan principal plus interest, amounting to 6.8 million USD.

Neither BLANC Group nor Jessica Jung’s representatives have commented on the said lawsuit.

What can you say about this situation? Share your thoughts in the comments below!

Launched in August 2014, “BLANC & ECLARE” was initially called “BLANC” but was changed to its current name to prevent confusion and potential conflict with a Japanese sunglasses brand of the same name. 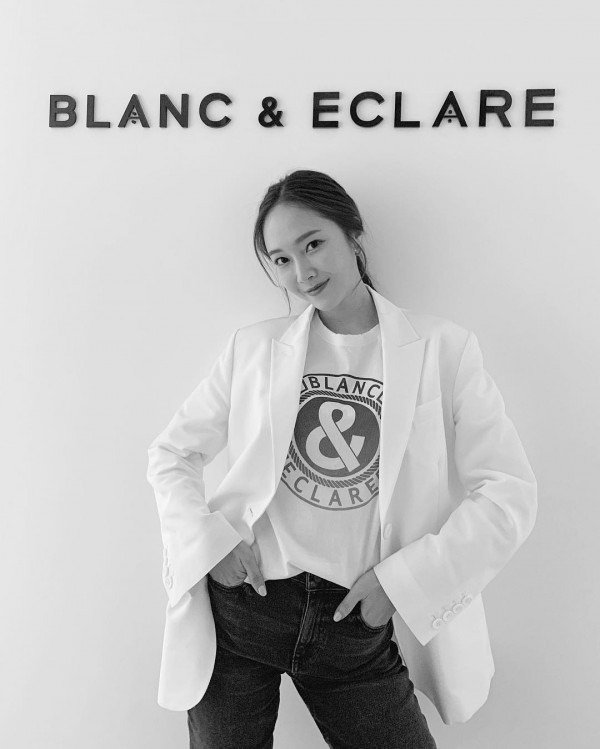 READ MORE: Jessica Jung Reveals Her Favorite K-Pop Girl Group – Can You Guess Who It Is?

Since the fashion brand was launched, Jessica Jung has opened more than 60 stores across countries in Asia including South Korea, Hong Kong, Thailand, China, Macao, and more.

In December 2016, the former Girls’ Generation member opened the first U.S. flagship store of “BLAN & ECLARE” in the SoHo neighborhood of New York.

Then, in January of this year, a second flagship store of the fashion brand was established in Seoul, South Korea.

Jessica Jung’s “BLANC & ECLARE” consists of items that are described to be “modern-classic featuring clean-cut silhouettes and interesting details,” which represents the singer’s own fashion taste. These pieces include ready-to-wear, denim, eyewear, and cosmetics. 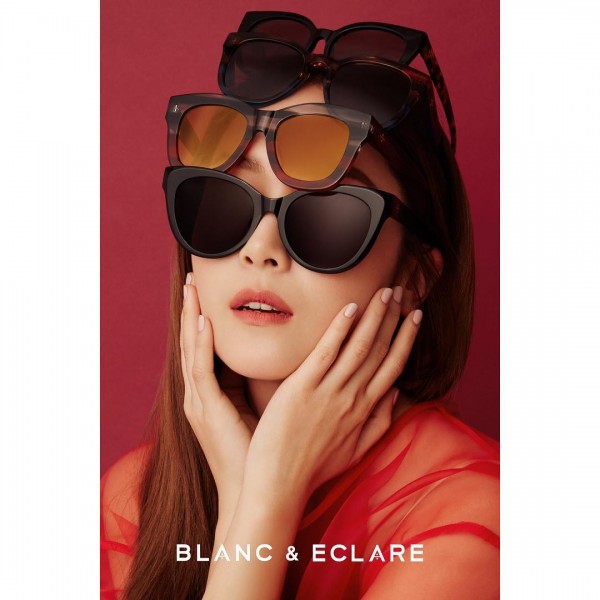 “BLANC & ECLARE” have had multiple collaborations since October 2014, starting with the charity “Help for Children,” which is a non-profit organization that aims to treat and prevent child abuse. 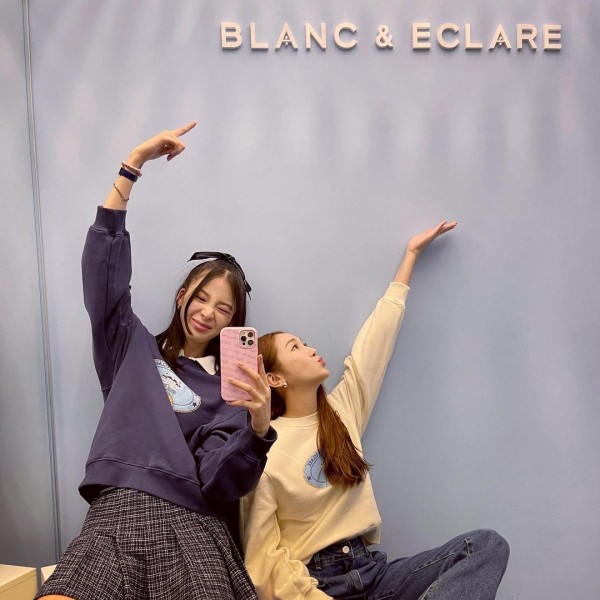 It also had a limited-edition collaboration with South Korean model Irene Kim, called “Love is Good.”

The brand’s latest collaboration is with beauty brand Revlon in which they released six limited-edition lipsticks in November of last year.