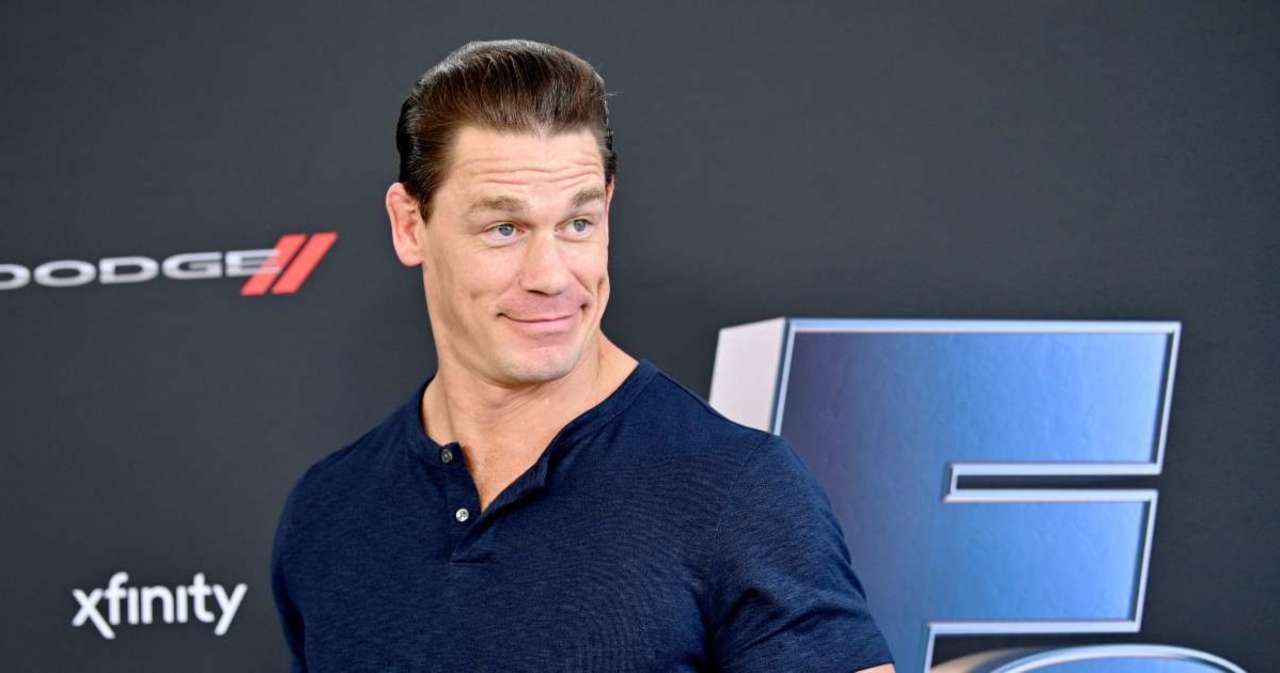 John Cena is back in WWE and will battle Roman Reigns for the Universal Championship at SummerSlam on Aug. 21. But with his movie career continuing to ascend, how long will Cena compete until he stops for good? The 44-year-old WWE Superstar recently appeared on Chris Hardwick’s ID1OT podcast and revealed when he’ll stop competing in WWE.

“Returning to WWE, it’s a brand new world. A new cast of characters, new direction with the company, new platforms, new environment. There is a challenge there,” Cena said, as transcribed by Fightful. To challenge myself as a 44-year-old to go back, there is an Intrinsic challenge there, a set of circumstances. That’s a good challenge in many ways.

“My body could tell me after this extended stay, ‘dude, you’re done’ or it could tell me, ‘You’re so far from done it’s crazy.’ That’s another interesting conversation with myself. If physically, I’m slower, I’ve said openly to everyone that I will keep doing this until I feel I’m offending the customer. I will continually go out there and do what I can to contribute and add.”

Cena also revealed that when he’s not on TV, he competes in dark matches after Raw of SmackDown. “When WWE wants you to come back, I gave them myself, they asked me to come back for only a few dates and I said, ‘No, I want to do all these dates.’ To one, get back in front of an audience. Two, to help the brand get audiences back in the building,” he said. As mentioned by our sister site ComicBook.com, Cena has wrestled in nine matches, all of which were tag team matches after Raw or SmackDown events. This is all part of the “Summer of Cena” tour WWE is promoting to get fans ready for SummerSlam.

Cena returned to WWE in July at the Money in the Bank pay-per-view. The last time fans saw Cena on WWE TV was at WrestleMania 36 when he took on “The Fiend” Bray Wyatt, who was recently released from the company. During his time away from WWE, Cena has been working on and promoting different films and TV projects. He currently can be seen in F9 with Vin Diesel and The Suicide Squad with Idris Elba and Margot Robbie.