John Cena Doppelganger Has the Internet Doing a Double-Take 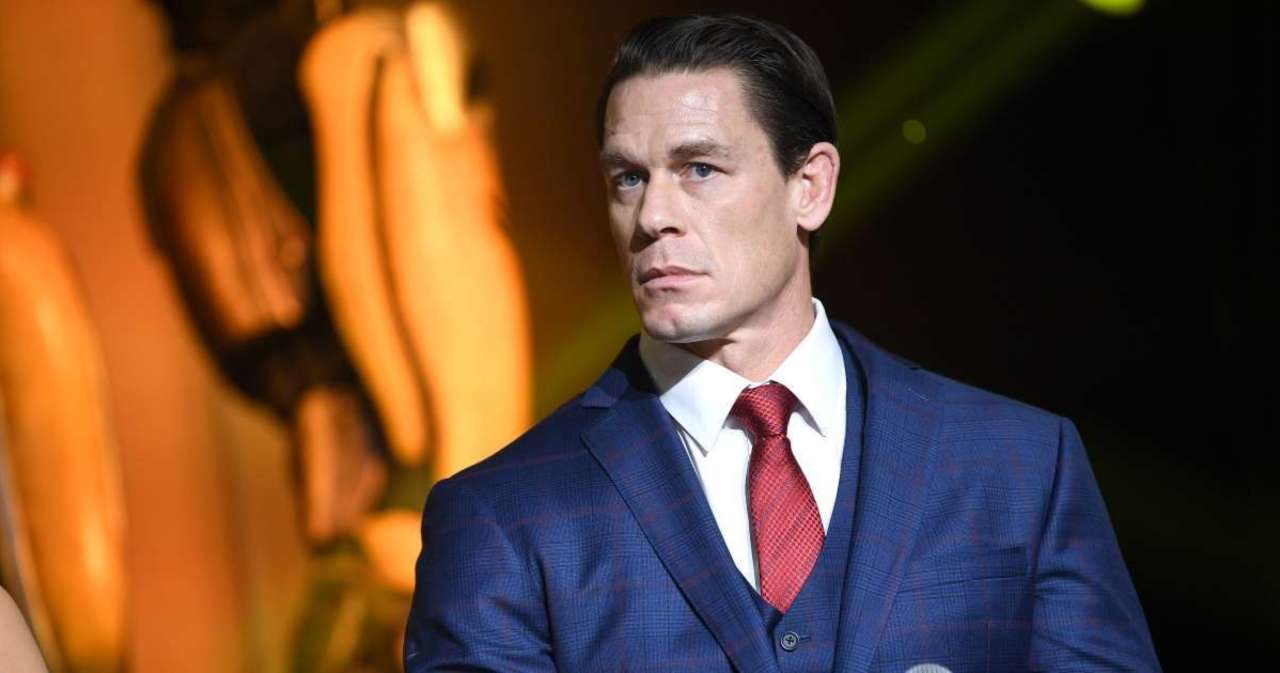 John Cena may have found his twin. The WWE and The Suicide Squad star went to Instagram this week to post a photo of a man who looks exactly like him. The man’s name is Brendan Cobbina and he’s a bodybuilder and trainer. But fans had their own name for Cobbina due to him looking like Cena and being Black.

Cobbina is all about being Cena’s doppelganger. On his Twitter bio, Cobbina calls himself the “Black John Cena” as well as the owner of OmegaMuscles. According to his bio, Cobbina says he’s passionate about what I do. I eat, drink and breathe bodybuilding and fitness. Not only do I have 5+ years of practical experience, I have a significant amount of experience in training other people with their body/fitness goals. Whether that be through my online training programmes or in-person face-to-face coaching.”

Many people on social media are convinced Cobbina is Cena. One person wrote: “You both can star in a military movie that shows two brothers in different branches of the military. Can show each brother living their life then their lives change when they deploy to war. One lives a certain lifestyle while the other is in combat.”

“Same haircut, pose, smile and everything. the only difference is black Cena has bigger arms,” another person wrote. “I’m convinced this is Cena’s long lost brother.” While Cobbina is busy training, Cena can be seen on WWE TV as he returned to action last month. On Aug. 21, Cena will face Roman Reigns for the Universal Championship at SummerSlam.

Cena recently appeared on Chris Hardwick’s ID1OT podcast and revealed when he’ll stop competing in WWE. “Returning to WWE, it’s a brand new world. A new cast of characters, new direction with the company, new platforms, new environment. There is a challenge there,” Cena said. “To challenge myself as a 44-year-old to go back, there is an Intrinsic challenge there, a set of circumstances. That’s a good challenge in many ways.”

Use for your memeing purposes pic.twitter.com/LSGIpmqVwn

“My body could tell me after this extended stay, ‘Dude, you’re done’ or it could tell me, ‘You’re so far from done it’s crazy.’ That’s another interesting conversation with myself. If physically, I’m slower, I’ve said openly to everyone that I will keep doing this until I feel I’m offending the customer. I will continually go out there and do what I can to contribute and add.”