A lot has been said about Kanye West‘s work ethics and we’ve seen it play out when he was working on DONDA album. The rap and business mogul refused to go home until he finished working on the project.

Apparently, Ye expects nothing less from those working with him because he seems to have fired an engineer for oversleeping. 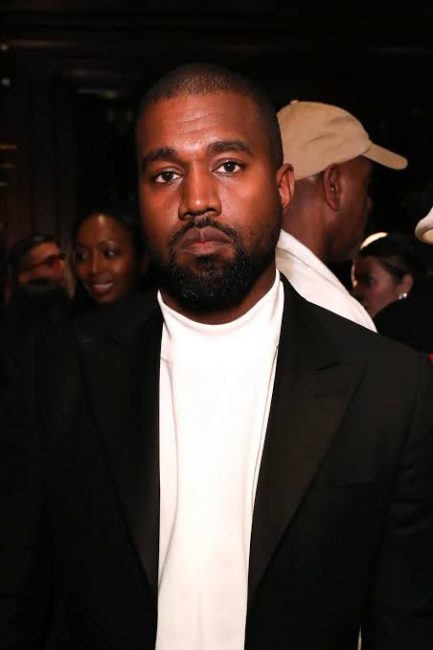 The engineer then sent Ye a long text explaining himself:

“I’m really sorry. I have no excuse. I set an alarm for 7:30am. And for whatever reason my phone wasn’t alerting me. I woke up at 11:08 to missed calls and got dressed as fast as I could. Lou was already on his way to get boogz and they just got here. I didn’t call back right away cause I was in panic trying to find a ride. I know this is unacceptable. I’m sorry.”

However, the engineer is claiming that the texts were leaked after his iCloud was hacked. Check out their alleged conversation below:

‘The Tragedy Of Macbeth’ Is A Grim And Transfixing Adaptation