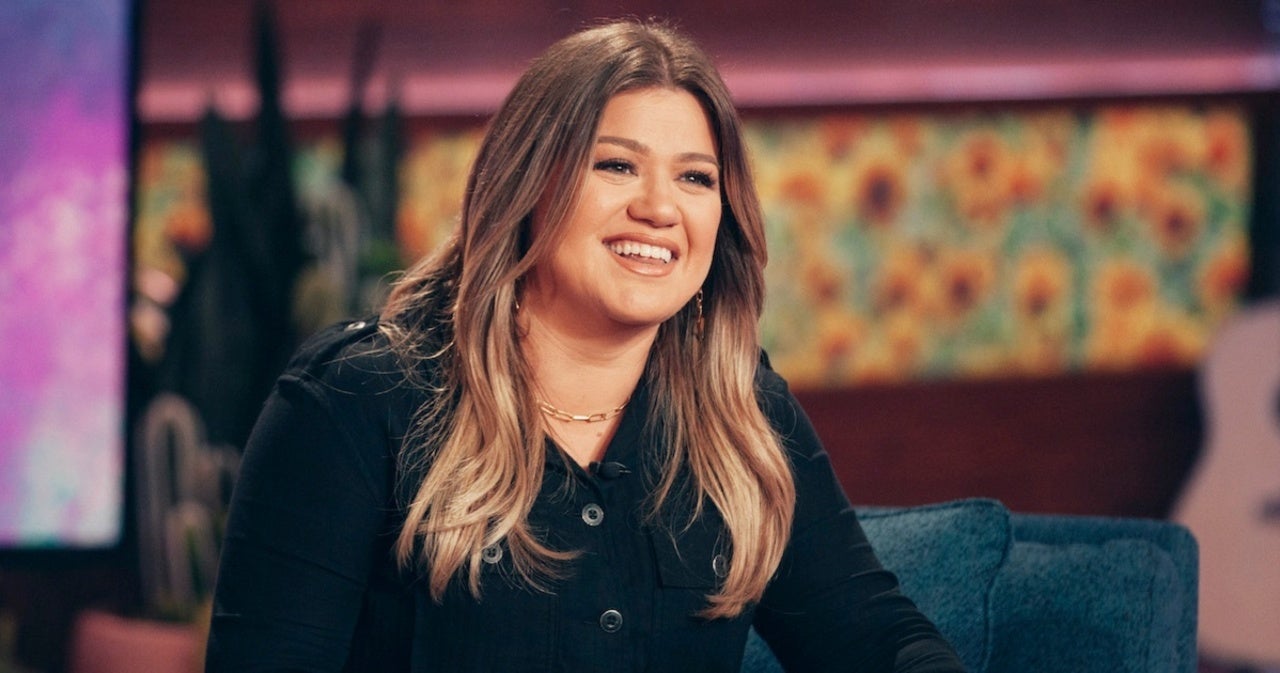 Kelly Clarkson is taking a major step towards her single life, asking the court to restore her last name amid her ongoing divorce from ex Brandon Blackstock, according to new documents obtained by The Blast. In the filing, the “Breakaway” singer requested “restoration of the former name as outlined in the proposed judgment,” as well as a default judgment in her case to finalize her divorce.

Clarkson first filed for divorce from her husband of nearly seven years back in June 2020. In November, The Voice coach was granted custody of her two children with Blackstock — daughter River Rose, 7, and son Remington Alexander, 5 — and last month, she requested that a judge sign off on the divorce to declare her legally single. In a declaration to the court at the time, Clarkson said that she and Blackstock “both deserve the opportunity to build a new life” as single individuals.

It’s been a rocky road for the former couple as they negotiate the terms of their divorce. Earlier this month, Clarkson was ordered by a Los Angeles County judge to pay nearly $200,000 a month in spousal and child support, a massive amount even though the figure is a temporary arrangement until the final support amount can be determined.

Clarkson has addressed her divorce vaguely several times, explaining part of her previous relationship mindset to Kevin Hart on his new Peacock series Hart to Hart earlier this month. Explaining that she didn’t grow up with her estranged father, the Grammy-winner said she “didn’t know him at all,” which played into her previous relationships, a revelation she picked up in therapy.

Saying there was “no bar” for her demonstrated at a young age, she explained, “If you’re not shown that bar at a young age, you don’t know, partner-wise, what really to look for. And I thought I did.” Hart asked, “So when you’re saying bar, you’re talking about the example of…?” to which Clarkson replied, “Yeah, there’s no [example] of how you should be treated, how a relationship should look like, all of that. I think, unfortunately, statistically, a lot of us go through it.”

Who Is Jean Smart’s Son Forrest?

General Hospital Was Too Impatient To Have Sonny Corinthos Return