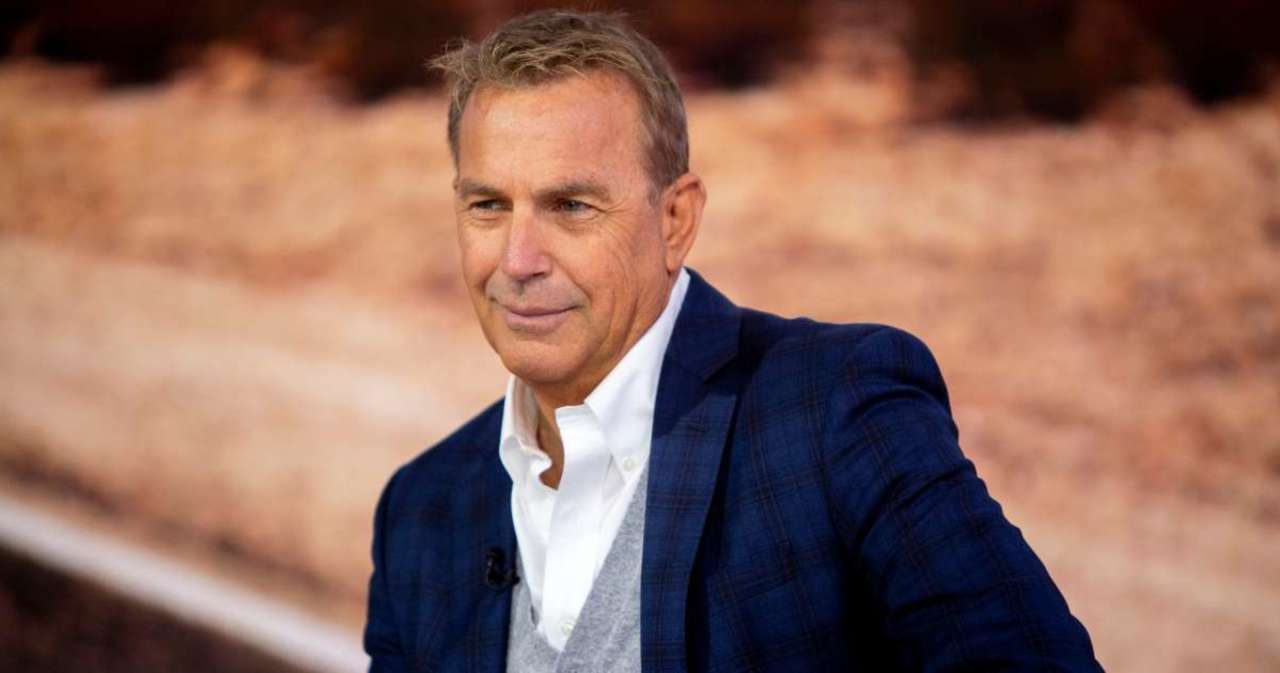 Kevin Costner is back. The Field of Dreams star returned to Iowa this week for the MLB at Field of Dreams Game between the New York Yankees and Chicago White Sox. A video by MLB shows Costner walking onto the baseball field that was built right next to the cornfields where the 1989 film took place.

Costner, 66, talked to Bob Costas on the front porch of the home used in filming to discuss the legacy of Field of Dreams. “I remember I said to the owners, ‘I don’t know if I’d be too sure about tearing this field down,’” Costner told Costas, per Fox News. “I didn’t imagine this, but I remember absolutely articulating that I wouldn’t be in a hurry to tear this down. There’s something here, there’s something unique. I wouldn’t be too quick to get rid of this.”

Costner also told Costas that he knew Field of Dreams was going to be special after he read the script. “I had a feeling when I read the script the first time that it was beautiful,” he said. “It had a little gold dust on it. Meaning if we could do this right, we’d have a very special movie… that’s actually the power of movies. Sometimes they can be about things you never ever forget.”

In Field of Dreams, Costner plays Ray Kinsella, a man from Iowa who is motivated to build a baseball field after hearing a voice whispering “If you build it, he will come.” When he builds the field, baseball legend “Shoeless” Joe Jackson shoes up, which then leads to more old baseball players arriving. Field of Dreams was a critical and commercial success, being nominated for three Academy Awards and bringing in $88 million.

“I knew it was a great film and written beautifully but nobody saw this coming and to see what’s happening here is fantastic.”: Kevin Costner says of “Field of Dreams,” as the Yankees and White Sox prepare to play the first MLB game in Iowa.#MLBatFieldofDreams pic.twitter.com/7cLpYCCkhl

The baseball stadium where the game is being played in Dyersville, Iowa holds around 8,000. The game was originally scheduled to take place last year but was postponed due to the COVID-19 pandemic. “I’m excited about running through the cornfields, because who wouldn’t be?” said White Sox pitcher Liam Hendriks, per MLB.com. “I want to be able to walk on the set and sit in those wooden bleachers and do my own little Shoeless Joe thing and walk through the corn onto the field.”

How Much Weight Did the Star Lose?