Kim Kardashian Reveals What Kanye West Taught Her During Their Marriage 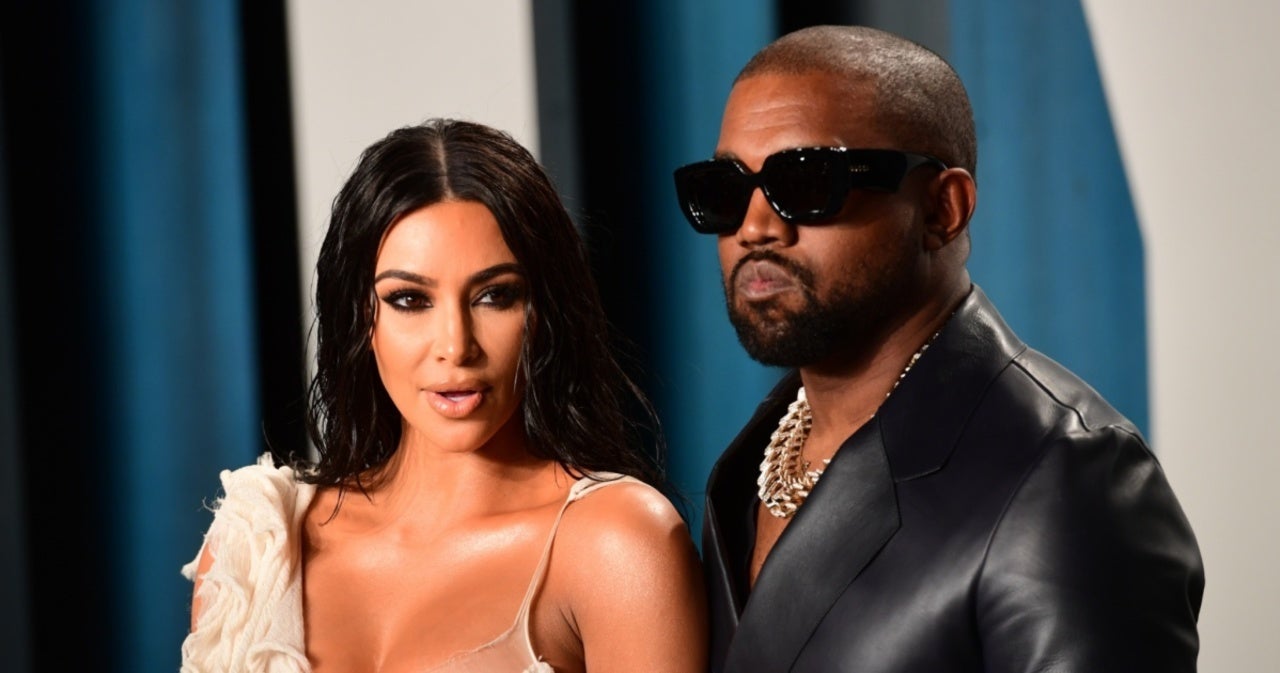 Kim Kardashian and their estranged husband, Kanye West, maybe getting a divorce, but Kardashian has a lot of gratitude for West and isn’t afraid to admit it. During the We Are Supported By… podcast with Kristen Bell and Monica Padman, Kardashian opened up about the one thing being married to West has taught her, and that is being confident. West has made it clear to the world for years now that he doesn’t necessarily care what people think of him, and Kardashian confirmed that during the interview; however, she took that with a grain of salt and applied it to her life and expressed how important it is to live for yourself.

“I got to a point — and maybe [it was] being in a relationship with Kanye for a decade, someone that absolutely didn’t care about likeability factor or what anyone’s perception of him was as long as he was true to himself — that taught me so much in the best way of just being me and living in the moment,” she said according to PEOPLE. The 40-year-old then added that she “used to be such a people pleaser” but has since learned the importance of “just being myself first,” without hesitation of what everyone will think despite the massive platform she has.

Fans who have followed Kardashian on her famous reality show Keeping Up With the Kardashians will know that her sisters also struggle with the likeability factor. Her younger sister Khloé Kardashian has admitted that she struggles with that. After she went through a very public breakup with her ex-boyfriend Tristan Thompson after he cheated on her twice, those around her couldn’t help but point out that she needed not to worry so much about what the public thought about her, instead, focusing on her first. “You don’t have to please everyone,” Kardashian said.

“As long as I’m myself and as long as I’m doing it the way that I want to, like, you have one life, and you’re living it for you,” she added. “That taught me just to be more confident in myself and truly not care as much of what other people thought.” Kardashian has been going through a very public divorce from the West, but both have agreed that their kids come first, so making sure that stays a priority has been vocalized over the months via sources. The two married in Florence, Italy, in 2014 and share four kids: North, 8, Saint, 5, Chicago, 3, and Psalm 2.

Did the Season 41 winner already get crowned?