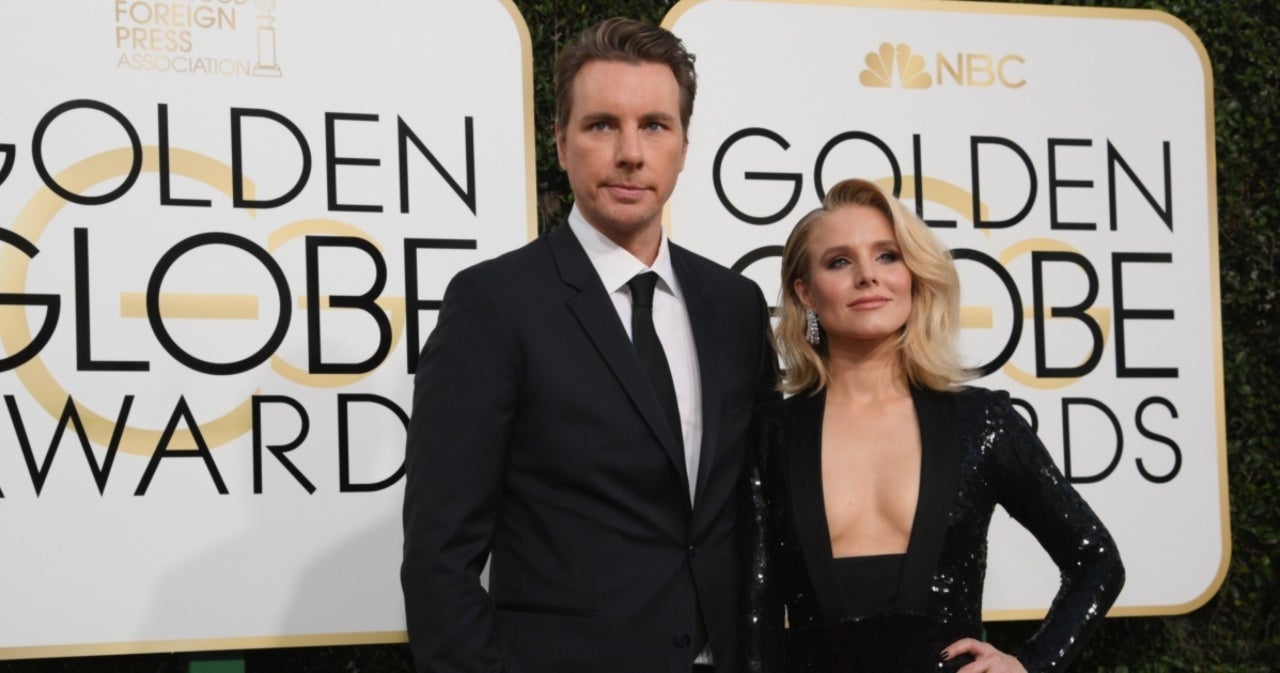 Kristen Bell and Dax Shepard had a relatable work-from-home incident during their interview with TODAY’s Al Roker. In an interview airing Thursday, the celebrity couple was hilariously interrupted by their daughter while the cameras were rolling, distracting the pair with a knock at the door while they were mid-answer.

“A child at the door,” Bell says in a clip of the interview, putting her hand on her forehead. “Even though they know they know they can’t come up here,” Shepard says. Bell tells a laughing Roker to hold on as she disappears from the screen for a few moments before popping her head back in to explain, “I said, ‘We’re on TV right now. We’re on the news,’ and she said, ‘OK.'” With a bowed head and dejected voice, Bell’s impression of her daughter’s reaction made it clear the news she would have to wait wasn’t exactly welcome.

.@KristenBell and @daxshepard had to briefly go off camera during their interview with @alroker because one of their daughters popped by the room with a question about her doll’s birthday party. Catch the full interview with the couple on TODAY Thursday. pic.twitter.com/X8CrsRyZY2

The Good Place actress and Armchair Expert podcaster sparked a parenting debate last week when they revealed they don’t regularly bathe their daughters, with Bell even saying on The View that she’s “a big fan of waiting for the stink.” Monday, the parents doubled down on their philosophy with Daily Blast Live. “It’s not so much of a joke that I wait for the stink,” Bell explained. “That tells you when they need to bathe.”

Shepard continued, “We had said, we did bathe them religiously for the first few years when the bedtime routine was so vital. Once that wasn’t required to get them to go to sleep, yeah, we took our foot off the gas.” Bell also defended their decision as an environmental one. “This is the other thing — is California has been in a drought forever,” the Veronica Mars star said. “… it’s just like, responsibility for your environment. We don’t have a ton of water, so when I shower, I’ll grab the girls and push them in there with me so we all use the same shower water.”