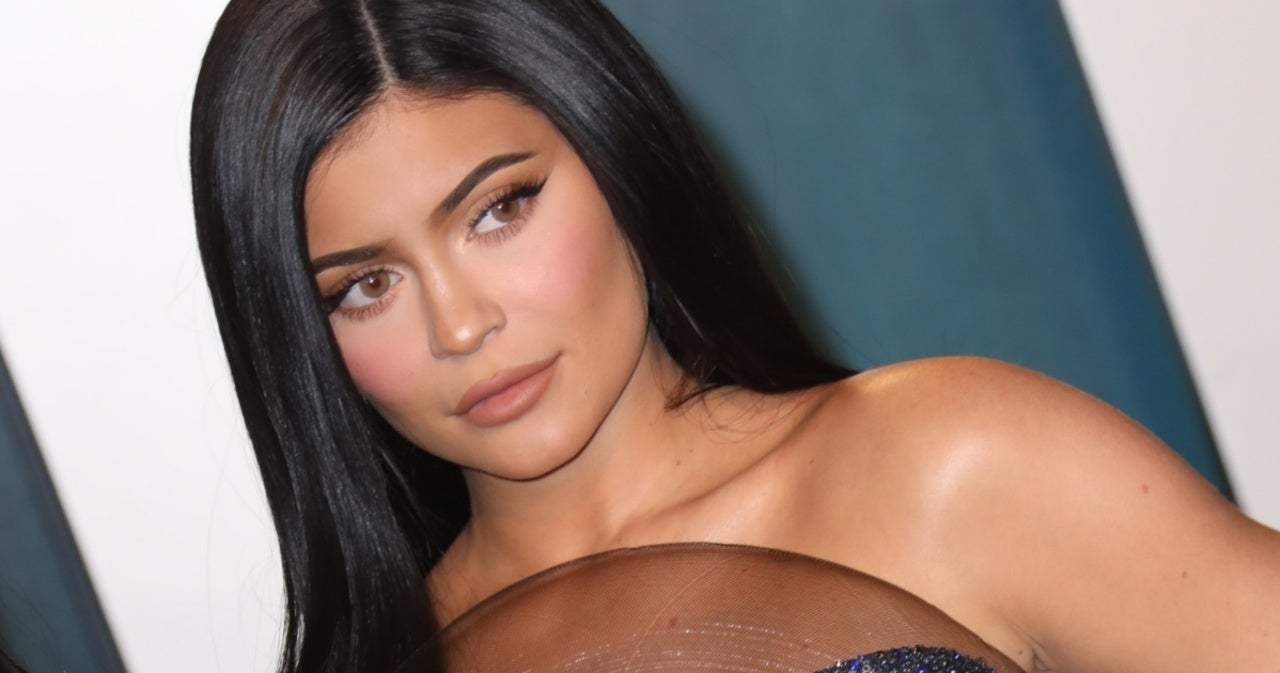 After gearing up to take her first big business step with the launch of her own brand, could Kylie Jenner’s 3-year-old daughter Stormi Webster soon be taking on the role of big sister? Some KarJenner seem to believe the Kylie Cosmetics founder is pregnant with her second child. While Jenner hasn’t necessarily posted anything that outwardly hints at a pregnancy – she doesn’t appear to be bearing a baby bump and she hasn’t given any straightforward hints – internet sleuths have pointed to one thing in particular: her low key 24th birthday celebration.

Jenner in the past hasn’t shied away from going all-out to help ring in a new year of life. However, this year, things were a little different. Rather than throwing a week-long rager like she did when she turned 21 or embarking on a week-long yacht getaway in the Mediterranean like she did when she turned 23, Jenner rang in her 24st birthday at her Hollywood home surrounded by close friends and family. According to a source who spoke to E! News, Jenner “kept her birthday celebration small and intimate with just close family and friend” and she had “people over to her house at various times throughout the day and everyone brought over gifts and hung out.”

Kylie Jenner definitely is pregnant. She def took all her photos in advanced and just look here…she has the same nails she wore in June, in her birthday picture she posted today. pic.twitter.com/mDBpzuwuhV

During the quiet celebrations, Jenner treated guests to a breakfast buffet filled with her favorite treats, including cinnamon rolls, avocado toast, glazed doughnuts, sugar-dusted pancakes, scrambled eggs and more goodies. She also hosted a paint class with artist Timree Gold. Some believe the scaled-back occasion is a possible pregnancy clue, a belief that is only furthered by the fact that some fans seem to think Jenner has been posting old photos. On TikTok, one user shared a photo of Jenner, which she initially shared to Instagram on her birthday, donning a green ribbed dress and sporting pink nails. In another photo. But as the TikTok user pointed out, on the same day, Jenner posted a photo to her Instagram Story showing her with green tipped nails. Jenner’s initial Instagram post now boasts comments like, “KYLIES PREGNANT!” and “Kylieeeeee YOU PREGNANTTTT!!!!!”

The buzz surrounding the scaled back birthday celebration and nails comes after pregnancy speculation first arose back in late June when Jenner appeared not to take a tequila shot during the Keeping Up With the Kardashians reunion, The Sun reports. Some seemed to believe her decision to not take a shot was because she is expecting. Not long after, Jenner was reportedly spotted eating sushi that appeared to have no fish at all and just avocado, leading some to speculate that she was avoiding foods doctors recommend pregnant women avoid.

Jenner keeping any potential pregnancy news secret wouldn’t be unusual. KarJenner fans will recall that she never announced she was pregnant when she was expecting daughter Stormi. In fact, Jenner didn’t confirm her pregnancy until the birth announcement. At this time, Jenner has not addressed the current pregnancy speculation.

Best ‘Zoolander’ Quotes in Honor of the Film’s 20th Anniversary