LGBT suicide rates have dropped as Gay Marriage is Legalized

In June 2015 The Supreme Court of the United States declared same-sex marriage legal in all 50 states.

The legalization of gay marriage granted over 1100 statutory provisions to same-sex couples, many of them granting rights and privileges previously only afforded to heterosexual couples.

After the decision, President Barack Obama said the ruling will “strengthen all of our communities” by offering dignity and equal status to all same-sex couples and their families.

He called it a “victory for America.” 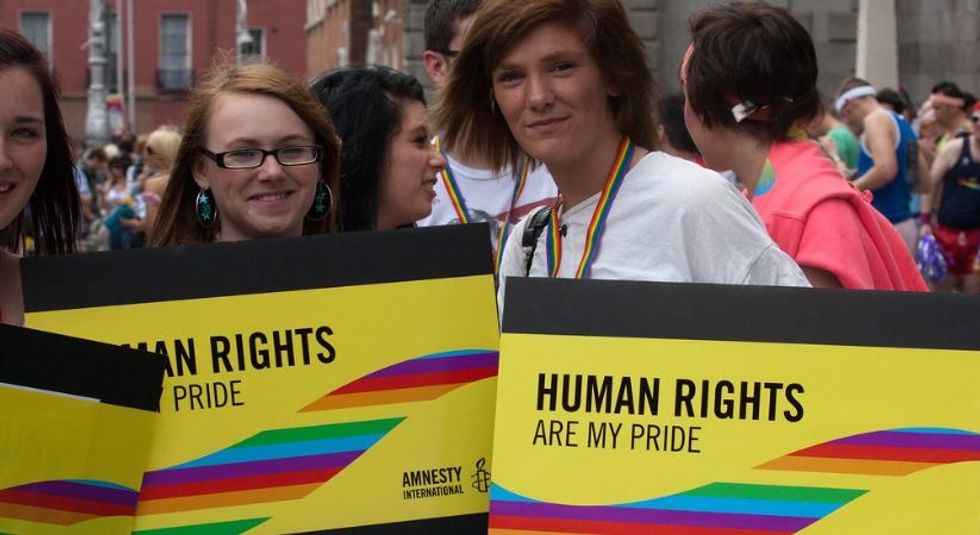 However, the law didn’t just benefit same-sex couples who want to get married, it also had a dramatic affect on LGBT youth. Two years after the legalization of gay marriage, the suicide attempt rate among LGBT youth declined significantly according to the Associated Press.

Suicide is the second-leading cause of death for U.S. teens. LGBT teens are five times more likely to make an attempt than their straight peers.

Part of the drop in suicide attempts by kids who didn’t publicly identify that they were gay could be because they were closeted or questioning.

There was no change in states where same-sex marriage wasn’t legalized.

While the change in suicide attempts doesn’t prove there’s a direct connection, researchers believe that the law made LGBT kids feel “more hopeful for the future.” They also believe the measures increased tolerance among their straight peers while reducing the stigmatization felt by gay kids. 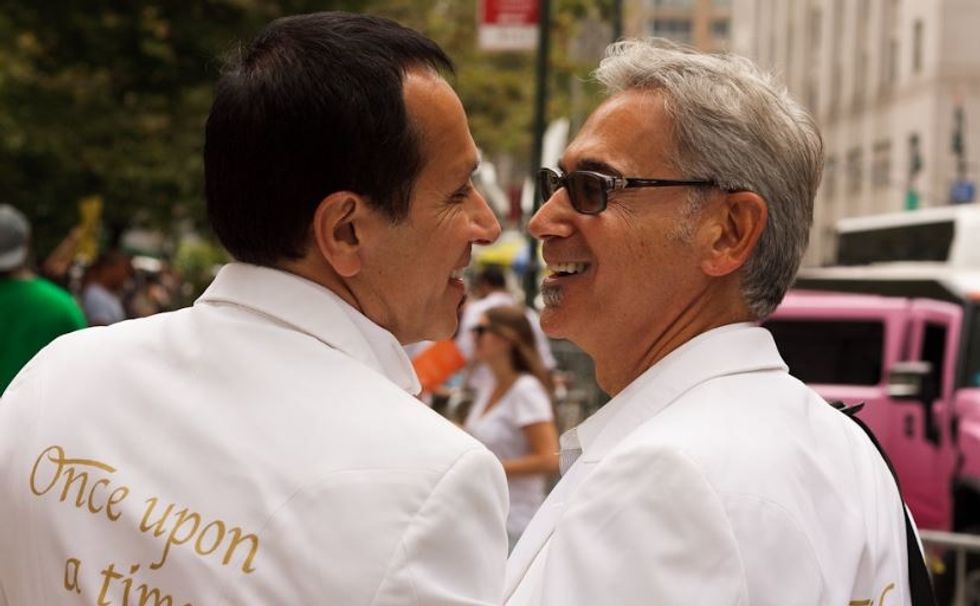 A study out of Denmark and Sweden published in 2019 found similar results among married gay couples.

The study found that couples in same-sex unions saw a 46% decline in suicide suicide, compared to 28% of those in heterosexual unions.

“Although suicide rates in the general populations of Denmark and Sweden have been decreasing in recent decades, the rate for those living in same-sex marriage declined at a steeper pace, which has not been noted previously,” researchers noted.

These studies show the power that societal recognition can have on stigmatized minority groups. When one is protected by the “law of the land” it means a lot more than what happens in a courtroom or at city hall.

It shows that you are accepted by the community and protected by those in power. For to love flourish — whether it’s loving oneself or sharing it with a partner — first it must first be protected.