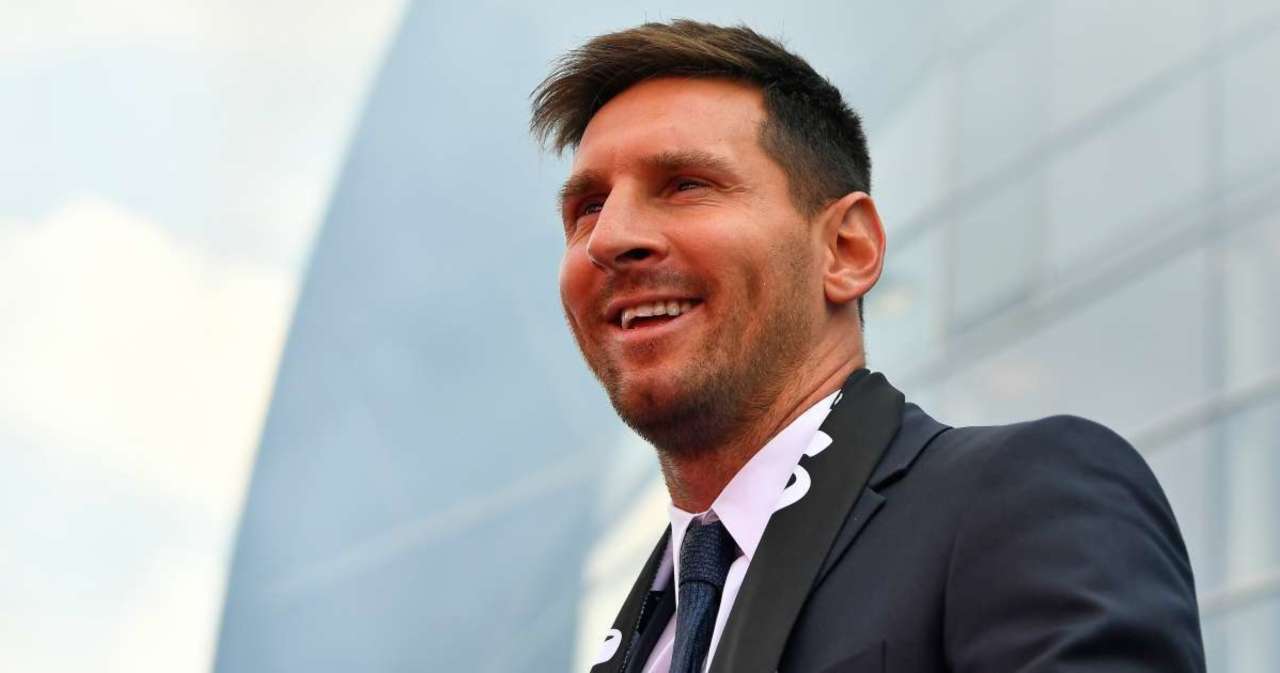 Lionel Messi has a new club. This week, the soccer superstar signed a two-year contract with Paris Saint-Germain with the option of extending for another year. According to ESPN, Messi is expected to earn around $35-41 million per year.

“I am excited to begin a new chapter of my career at Paris Saint-Germain. Everything about the club matches my football ambitions. I know how talented the squad and the coaching staff are here. I am determined to help build something special for the club and the fans, and I am looking forward to stepping out onto the pitch at the Parc des Princes,” Messi said in a statement.

Paris Saint-Germain held a news conference on Wednesday to introduce Messi. On Tuesday, he arrived in Paris on a private plane to visit Parc des Princes stadium and complete his physical exam. As a result, Messi will wear No. 30 instead of No. 10. He is now teammates with Neymar, who is also considered one of the best players in the world.

“I am delighted that Lionel Messi has chosen to join Paris Saint-Germain, and we are proud to welcome him and his family to Paris,” PSG chairman and CEO Nasser Al-Khelaifi said. “He has made no secret of his desire to continue competing at the very highest level and winning trophies, and naturally, our ambition as a club is to do the same. The addition of Leo to our world-class squad continues a very strategic and successful transfer window for the club. Led by our outstanding coach and his staff, I look forward to the team making history together for our fans all around the world.”

Messi joins Paris Saint-Germain spending his entire career at FC Barcelona. He joined the youth team in 2000 and worked his way up to the senior squad. His contract with Barcelona expired on June 30, and he originally agreed to a five-year extension. However, the club could not register him because they could not offload other players in time to reduce their high wage bill.