Little People, Big World star Matt Roloff recently revealed his thoughts on Caryn Chandler and confessed some things about himself as well. This came in response to some fan praise about the couple where he laughed off some accolades aimed at him, but agreed with compliments about his girlfriend on the TLC show.

Matt Roloff went public with his romance with Caryn Chandler in early 2017 after his divorce from Little People, Big World co-star Amy Roloff was legalized. However, he’d known Caryn for some time since she served as manager at Roloff Farms. There were rumors that Matt’s relationship with Caryn began before they admitted it, but only they know for certain.

Now, Matt splits his time between Oregon and Arizona and Caryn Chandler keeps him company. They share a home in Surprise, AZ that they purchased from Caryn’s parents. It’s a good vacation home for them since it’s a single story layout making it more accessible for him. However, they live apart in Oregon while working the farm and filming Little People, Big World.

Caryn Chandler’s recently purchased home near Roloff Farms is multi-story which makes it difficult for Matt Roloff to navigate. They discussed this on the recent season of Little People, Big World. Matt said he doesn’t sleep over often because he can’t do the stairs that much. But he does have some smaller-sized furniture in Caryn’s house.

Little People, Big World‘s Matt Roloff replied to some fan comments about both himself and Caryn Chandler. In a funny quip, the viewer referred to Matt as a “2 by 4”, in other words, “a stud”. But the reality star was quick to laugh that off and said “no, I’m not”. Then he elaborated, saying he’s “a pretty big wimp” adding that he cries “a lot – if you’ve ever seen the show”.

However, Matt of Little People, Big World definitely agreed with the same fan’s feedback about Caryn Chandler. The comment was that she’s a hottie. He agreed. Then, Matt Roloff elaborated adding that Caryn is “really cute”. Her boyfriend also said that “she’s fun, fun loving and a wonderful person”. 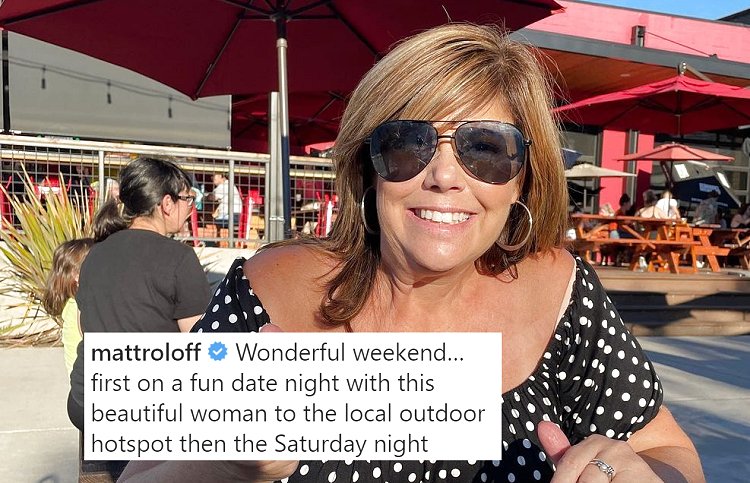 As for the remark about him being studly – that seemed to melt Matt Roloff’s brain a little. The reality star said, “I don’t know quite what to do with that other than turn red”. It sounds like the Little People, Big World patriarch isn’t accustomed to that sort of commentary – and perhaps not from a male fan dishing it out to both him and Caryn Chandler at the same time.

Will Caryn & Matt Get Married on Little People Big World?

Now that Matt’s ex Amy is about to be off the market, will that change things between him and Caryn? On the season finale of Little People, Big World, Caryn said they’re committed and in love. And they plan to spend a lot of time together. When prompted in a confessional scene on LPBW about marriage, Matt Roloff jokingly said it’d be 2022. 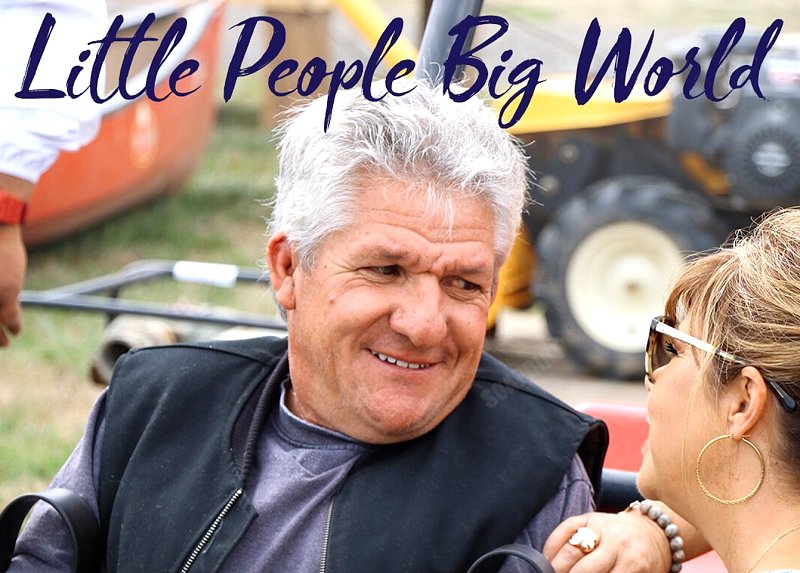 However, Caryn Chandler said on Little People, Big World that they’re not getting hitched next year since Matt hasn’t asked yet. However, a source close to the family told several news outlets that Matt Roloff was talking marriage to Caryn Chandler already. With Amy marrying this month, that could make all the difference. And we might see Matt propose to Caryn next season.

What is the EXACT start time for TONIGHT’S heavyweight fight?