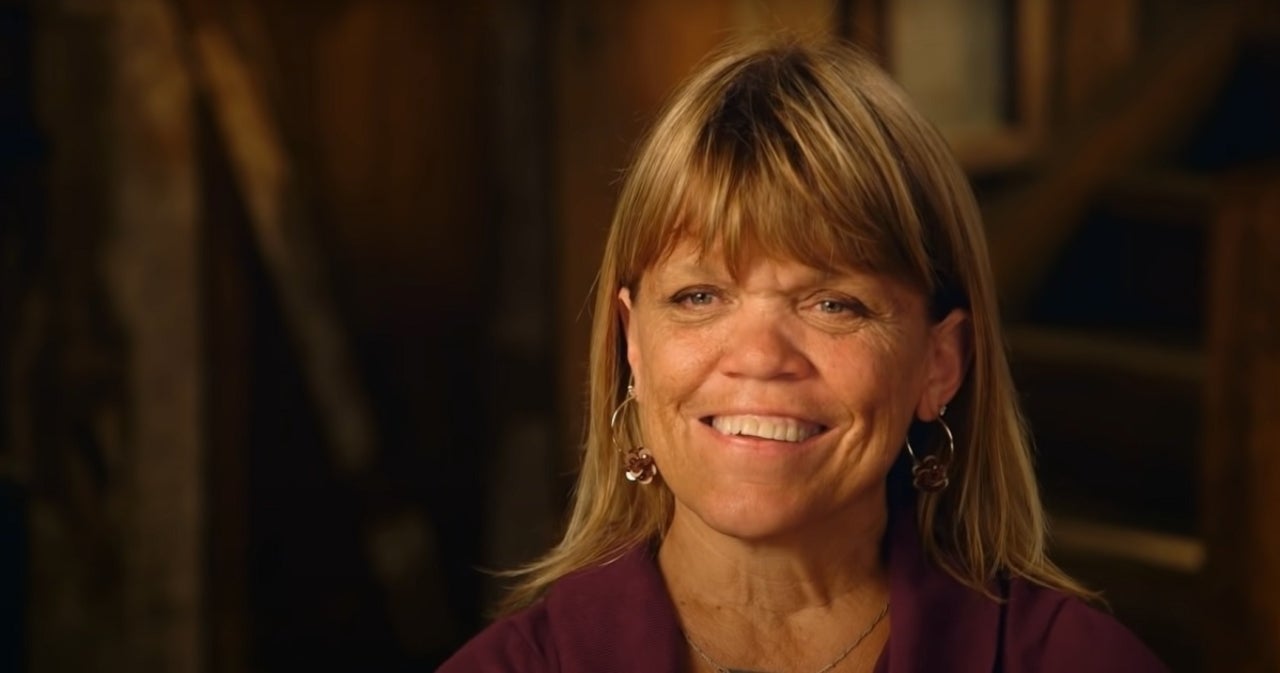 Amy Roloff went all out for her girls’ weekend ahead of her wedding to boyfriend Chris Marek. Roloff posted a group photo on Instagram this week showing herself with 10 friends — 8 women and 2 dogs — together by a scenic river. She thanked them for having a good time in her honor.

“A couple of weeks ago had a fabulous time with these girlfriends of mine,” Roloff wrote. “When girlfriends want to get together to hang out with you, can’t pass that up. Especially when one of the reasons is to celebrate my upcoming wedding (2 weeks away). I’ve known many of these wonderful fabulous good friends since our kids were young. Love them bunches and I’m so blessed to have them and their friendship in my life. We had a great time on the River. Thanks Christy [for] hosting at your floating home and everyone [for] hanging out. Girls just wanna have fun. The best. Two weeks I’m getting married. Woohoo!”

Roloff has been keeping fans up to date on the most exciting aspects of her wedding preparations, and teasing some big reveals in the process. In a recent Story post she said that her engagement ring is “at the jewelers” right now, and she “can’t wait to see what it will look like as a wedding ring.”

This wedding is a long time coming, as Marek first proposed to Roloff in 2019. They announced their engagement in September of that year, and now they are scheduled to say their vows on Saturday, Aug. 28, 2021. They will have their wedding on Roloff Farms, which is still owned by Amy’s ex-husband for Little People, Big World co-star Matt Roloff.

Matt Roloff and his girlfriend Caryn Chandler will not be attending Amy and Marek’s wedding. In a recent episode of Little People, Big World, Marek said: “Initially when Matt offered us the farm, I thought it was just a given that we invite him and Caryn to join us, if they’d like to, you know, no obligation. But then I saw where it could be awkward for some people that were going to be at the wedding and especially maybe for Amy.”

“We had a conversation and he goes, ‘Are you going to be offended if we don’t invite you to the wedding?’ [I said,] ‘Absolutely not, let’s just take it off the table, make it simple,'” Matt added in his own confessional. Heartbreaking as it may be, this arrangement seems at least civil and amicable to fans. There’s no telling when Amy’s wedding will be depicted on Little People, Big World.