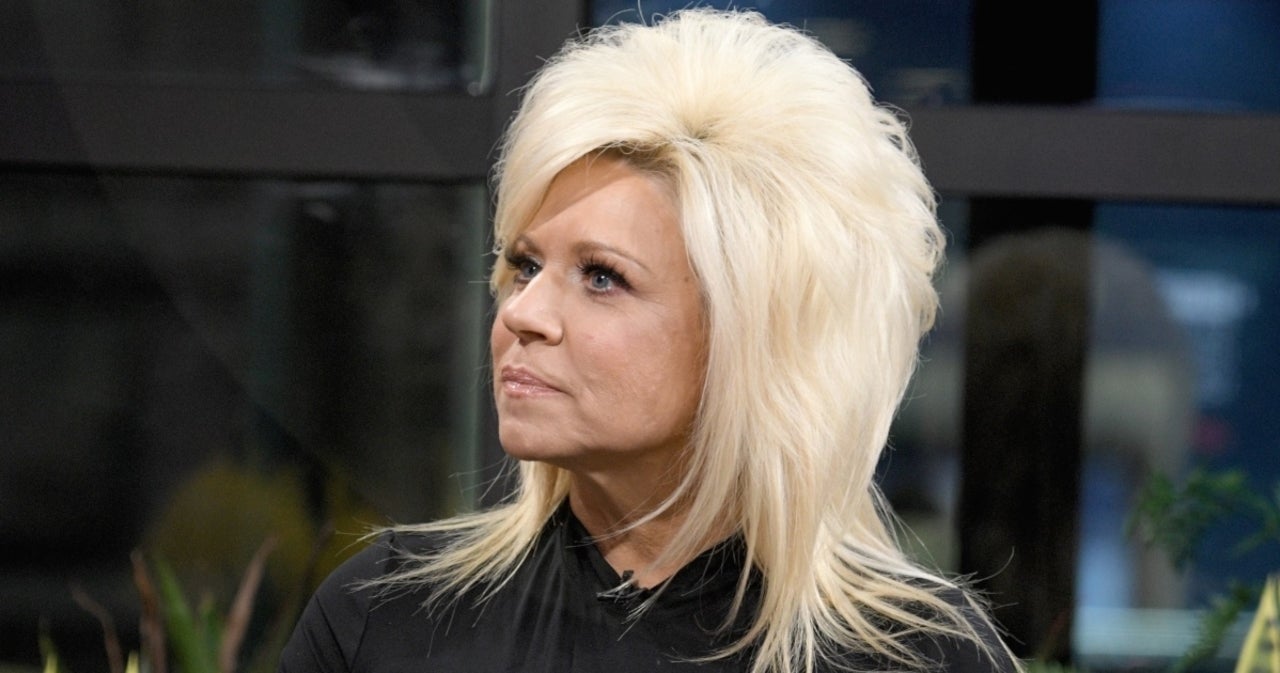 Long Island Medium star Theresa Caputo and TLC announced a special Sept. 11-themed anniversary episode this week, sparking backlash from those who think the episode is exploiting victims’ families. In the special, airing on Thursday, Sept. 9 at 10 p.m. ET, Caputo, 54, visits the sites of the terrorist attacks to “use her gift to bring peace” to those personally impacted on Sept. 11, 2001. The special will air days before the 20th anniversary of the attacks.

Caputo will meet with victims’ families to “deliver messages of healing and heroism from the spirits of their loved ones,” according to TLC’s press release. She will “use her gift to bring peace to those most personally impacted by the attacks by meeting with them in the shadow of the World Trade Center, steps from the Pentagon, and at the Flight 93 Memorial in Shanksville, Pennsylvania,” according to the network. The episode will feature Caputo performing readings for the daughter of a flight attendant, the sister of the captain of New York City’s Ladder 3 and the daughter of the “Dust Lady” seen in one of the widely-circulated photos from that day.

In a scene shared with PEOPLE, Caputo speaks with the daughter of Marcy Borders, who was known as the “Dust Lady.” Although Borders survived the attacks, she was later diagnosed with stomach cnacer in 2014. She beleived the toxic dust she was exposed to during the attacks was responsible for her cancer. She died on Aug. 24, 2015.

Caputo asked Borders’ daughter if she has a painting or picture of her mother. “Was there like a blemish or something?” Caputo asked “Because she kept saying to me, ‘Just take that dust off.’ She kept saying to me, ‘Dust it off me.'” Borders’ daughter cried, adding, “Oh, my goodness! She has a picture, it was all over the newspaper, and she’s wiping her face like that.” In another scene, Caputo spoke with two daughters of a Sept. 11 victim, telling them that their mother is “watching over you.”

After the special was announced, Twitter users were shocked. “This is repugnant,” one person wrote. “This is low even for TLC,” another commented. “Once again exploiting these poor desperate family members lying to them into making them believe she can speak to the dead like COME ON PEOPLE,” one critic wrote on Instagram. “Everyone knows he made a call from the plane it’s on YouTube and everyone knows there is a photo of that mom with debris all over her face and body omgggg this makes me sick to my stomach.”

Other Long Island Medium viewers had the opposite reaction. “If this brings them comfort, it’s not exploitation. These people asked for her help. God bless them. I hope they find what they’re looking for,” one person wrote. “Full body chills….tough for me to look back on, I can’t imagine their daily struggle thinking back,” another fan wrote.

Meet Lisa Vanderpump and the rest of the cast of Bravo’s ‘Vanderpump Rules’ Season 9 cast.