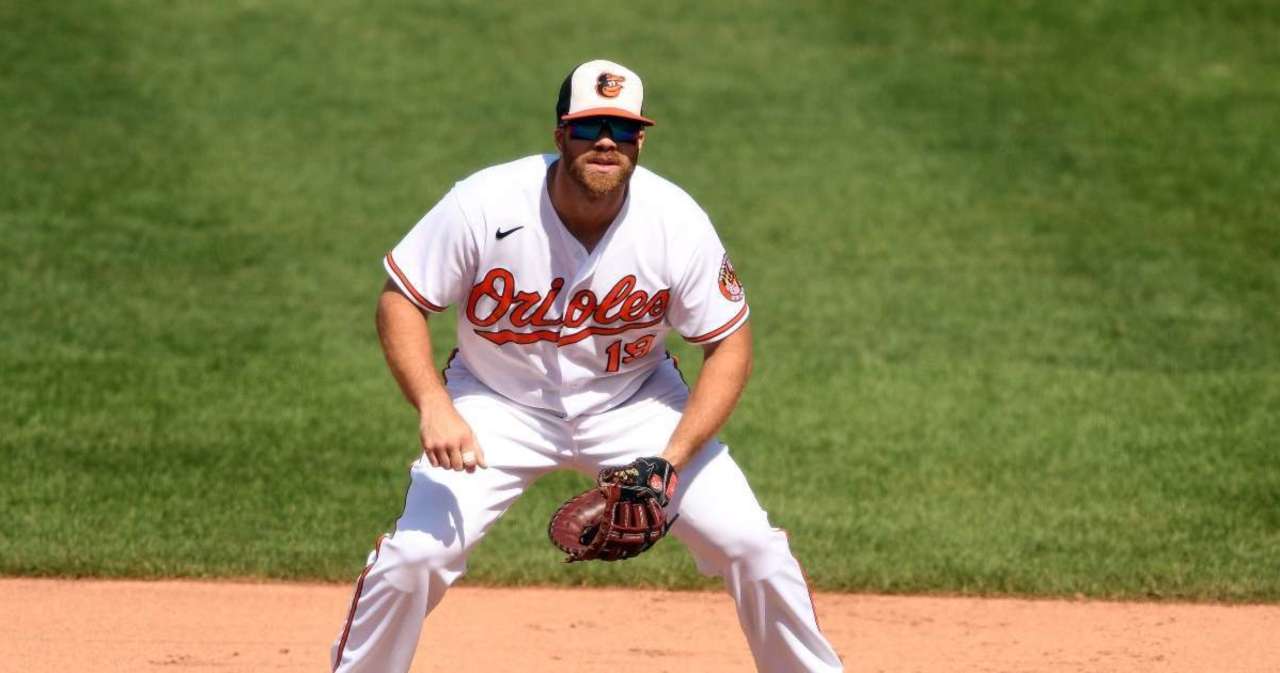 A Baltimore Orioles player who has been with the team since 2011 has announced his retirement from Major League Baseball. Chris Davis has called it a baseball career amid injury problems during his final years with the Orioles. Davis has not played this season after having surgery in May to repair the labrum in his left hip, as mentioned by ESPN.

“After an extended time dealing with my injury and recent hip surgery, I informed the Orioles about my decision to retire effective today,” Davis said in an official statement released by the club. “I want to thank the Orioles partnership group, led by the Angelos family, the Orioles organization, my teammates and coaches, The University of Maryland Children’s Hospital with whom I will continue to be involved following my retirement and, of course, Birdland. Thank you all for the many memories I will cherish forever.”

Davis retires more than a year before his $161 million contract was set to expire. According to MLB.com, Davis will receive all the remaining money after he and the team restructured the deal, which includes deferred payments through 2037. He was set to earn $21 million next year, and that sum will count against the Orioles luxury tax. Davis will receive annual installments for the next four years.

“Today is a day we should be celebrating Chris and all the great things he did here,” Orioles manager Brandon Hyde said. “Those really good years, he was a fixture in the lineup and a major run producer. A middle-of-fhe-order bat on a really, really good team that had All-Star-caliber years. He’s done so much off the field as well. Great teammate, well liked around the league. I think that will be his legacy.”