On Sept. 28, several media outlets reported that LOONA’s agency, Blockberry Creative, has failed to provide the salaries of its internal employees for months now, and is also unable to pay numerous external agencies that have been working for them.

According to reports, Blockberry Creative’s unpaid fees are estimated to be a million to a hundred million won.

On Sept. 30, Kim Hwayoung expressed her thoughts about the ongoing financial difficulty Blockberry Creative is dealing with at the moment through her Instagram account.

In her post, LOONA’s choreographer first apologized to all the choreographers and dongsaengs who have trusted her and worked with her until now.

She then mentioned LOONA, by saying, “Our LOONA, who are always hardworking and pretty! They are the reason why I’m also working hard.” 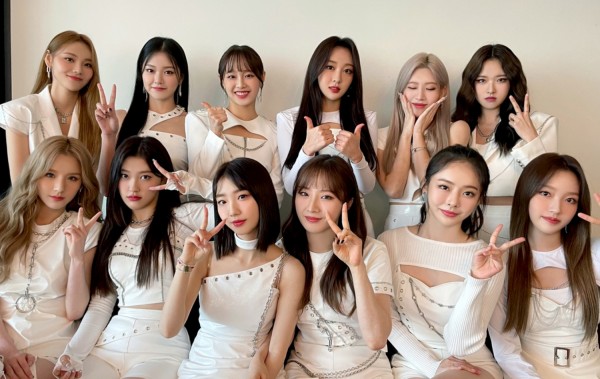 Kim Hwayoung then revealed, “Before ‘PTT’ (“Paint the Town”) promotions, there was an unpaid amount of money, but I heard that it would be paid in August to September, so I scratched doing the draft and proceeded with doing the choreography.”

LOONA’s choreographer further said that agencies don’t spend money if they don’t have money. “I asked about the budget, and it’s not a lot of money,” she unveiled.

She went on to comment on the unpaid fees of Blockberry Creative, saying that it has grown because the small cost that needs to be given on a particular date keeps on getting delayed.

ALSO READ: LOONA Extends Their Record as the Girl Group with the Most No. 1 Albums on US iTunes Chart in History

Hwayoung further stated, “How nice it would be if the payment will be provided on time.”

At the end of her post, the choreographer said that LOONA doesn’t do activities often, and the company only spends money when they are active. 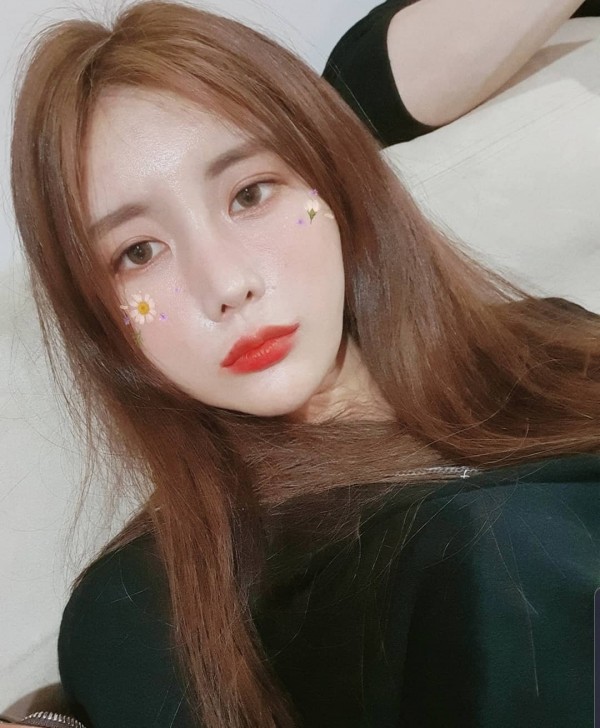 “So, please don’t make things complicated, and I hope you settle the problem cleanly and also organize the choreography for their Japanese activity,” Kim Hwayoung concluded.

LOONA recently made their Japanese debut on Sept. 15 with their single album titled “HULA HOOP/ StarSeed~.”

What can you say about the financial situation of Blockberry Creative? Share your thoughts in the comments below!

On Sept. 15, LOONA officially made their debut in Japan with their first single album, entitled “HULA HOOP/ StarSeed~,” which was digitally released on various music sites. 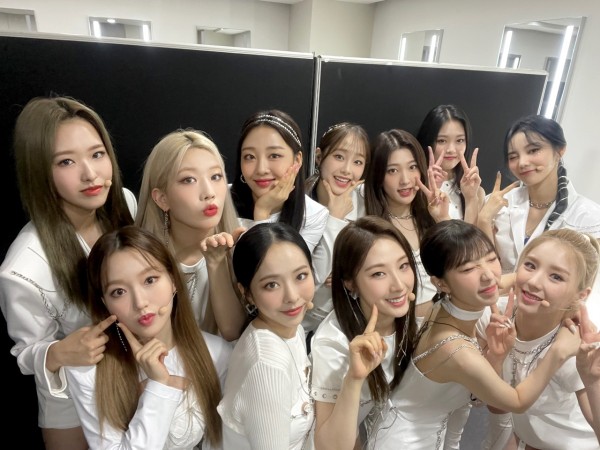 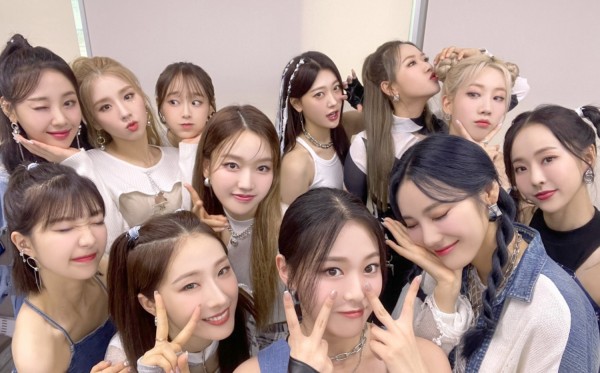 “HULA HOOP/ StarSeed~” also debuted at No. 2 on the Worldwide iTunes Album Chart.