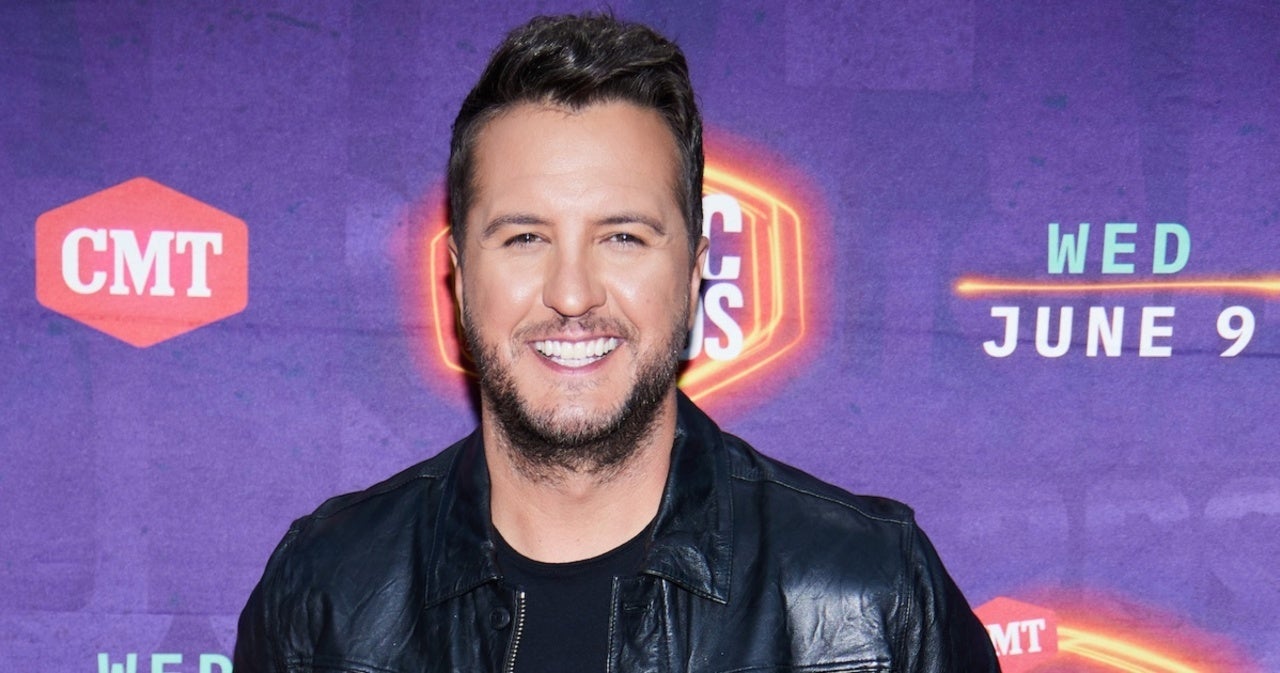 Luke Bryan’s youngest is “growing up way too fast” as he celebrates his 11th birthday. The country singer paid tribute to the preteen on Instagram Wednesday, sharing a photo of his fishing buddy holding up his catch for the day. “Happy Birthday, Tot. You are growing up the way [too] fast,” Bryan wrote in the caption. “I hope you have the best 11th birthday ever. I love you, buddy.”

The American Idol judge and his wife Caroline welcomed son Tate in 2010, adding to the family after having firstborn son Bo in 2008. “All I ever hoped for was one boy, and to have two; it’s going to be fun. I’ve already got new fishing spots picked out for us,” Bryan told PEOPLE when Tate was born, predicting his time with his boys out on the water.

The family also took in Bryan’s nieces and nephews, Jordan, Kris, and Til. The trio is now all adults but lived with their aunt and uncle for years after Bryan’s sister Kelly died unexpectedly in 2007 and her husband, Ben Lee Cheshire, passed away seven years later due to a possible heart attack. “We never thought twice about it,” Caroline told Robin Roberts at the time of deciding to take in her nieces and nephew. “You know, it was never something that he and I had to sit down and talk about, you know, should we take this on? So we just did it.”

Bryan praised Bo and Tate’s reaction to having their cousins in the house in a 2015 interview with PEOPLE. “Bo went from being kind of the alpha male to being the middle child, but he takes it in stride,” Bryan told PEOPLE in 2015. “It’s been amazing watching them do so well with it. They treat Til like their brother, and Til does the same. And that’s what’s funny, is Til went from being the baby of his family to being the oldest. So it’s definitely been a social experiment.”

“I think with everything that’s happened in my family, I just have to lean on my faith and the understanding that God has a plan for all of us,” he continued of handling the loss in his life. “We wake up every day and do our best. I’ll get down in the dumps, and then I’ll meet a Make-A-Wish kid, and I’ll ask myself, ‘What are you complaining about?’ You have to keep your faith strong and rock on.”

What You Should Not Buy on a Cruise, According to a Crew Member

Barber retires after growing his own hair for 43 years

Children of celebrities who followed in their famous parents' footsteps