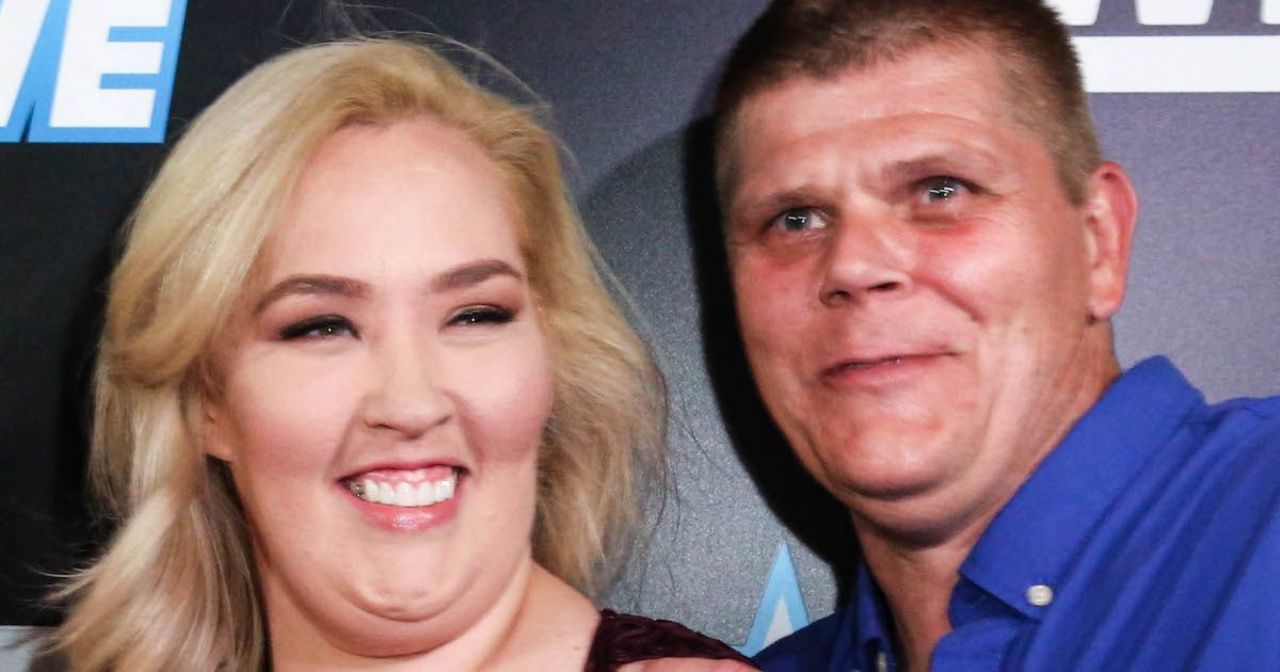 Mama June Shannon’s boyfriend Geno Doak will be spending some time in jail in connection to his crack cocaine arrest. More than two years after the couple was arrested at an Alabama gas station, Doak this month was sentenced to 16 months in a corrections facility, bringing an end to his years-long crack cocaine case.

Although Doak initially pleaded not guilty to charges of felony drug possession and misdemeanor unlawful possession of drug paraphernalia, Doak reportedly accepted a plea deal, according to new legal documents obtained by TMZ. Under the terms of the plea deal, the drug paraphernalia charge was dismissed, and Doak was sentenced to 16 months in Macon Community Corrections, where he is currently listed as an inmate. Doak will still be afforded some freedoms at the facility, as TMZ reports he will not be physically behind bars. Instead, Doak will have a set of rules to follow. Should he break those rules, he will be “locked up.”

The plea deal also includes terms for the time following Doak’s release from the facility. Once his 16 months are up, Doak will be placed on two years probation. He will also be required to complete a substance abuse evaluation and treatment program. Doak has not publicly commented on the plea agreement or his sentence.

Doak’s plea agreement is in connection to his March 2019 arrest. Shannon and Doak were taken into police custody following a domestic dispute call at an Alabama gas station where Doak allegedly threatened to kill Shannon. When authorities arrived at the scene, they allegedly discovered crack cocaine and paraphernalia in Shannon’s truck as well as on Doak’s person. Both were arrested on suspicion of felony possession of crack cocaine and misdemeanor possession of an apparent crack cocaine pipe as well as other charges. They both later pleaded guilty.

While Doak will be spending some time in a corrections facility, Shannon has managed to avoid any jail time. In May, The Trussville Tribune reported that the Mama June: Road to Redemption star took a pre-trial agreement. As part of the agreement, and to avoid time behind bars, Shannon agreed to a trial diversion program, court supervision and community service. Shannon must adhere to a list of provisions, which includes submitting to random drug screens and searches of her vehicle, residence, and property; staying out of any establishment that serves alcohol, and submitting to evaluations by Court Referral Officer and completing counseling. She also waived her right her right to a speedy trial while in the program.

The Cameo You Forgot Monica Lewinsky Made On SNL