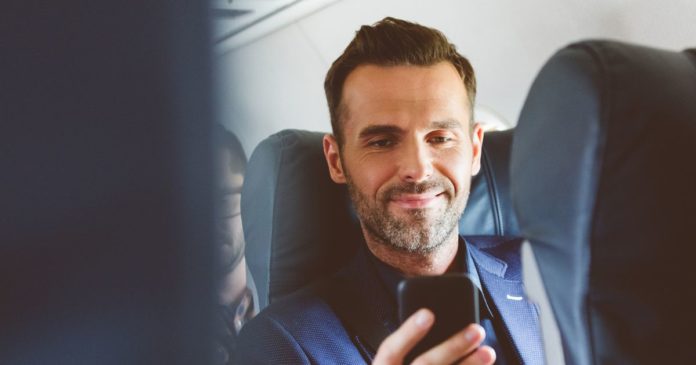 A man took to Reddit to share his story, saying he was blasted for accepting an upgrade on a 12-hour flight because he left his wife in economy while he lived it up in business class

A man has been blasted after admitting he accepted an upgrade to business class on a 12-hour flight – as he left his wife behind in economy.

Sharing his story anonymously, the man said that his wife wasn’t too happy with him as they had planned to sit next to each other for the whole flight.

But, unknown to his wife, the man had already accepted an upgrade – and didn’t see a problem with it as it was an overnight flight and they’d both be asleep anyway.

He shared his story online and asked others for their opinion, and soon he was inundated with comments from people who said he was in the wrong for leaving his wife.

The woman thought she would be flying with her husband, but she was wrong
(

What would you have done in that scenario? Let us know in the comments…

Taking to Reddit, the man said: “So me and my wife are going to the United States from Japan for a month for vacation, and when we booked the tickets, we initially thought that we were going to be sitting next to each other, but I had the option to upgrade my seat to business with miles and I did.

“Well, my wife is not too happy about that because she wanted to sit together on the 12-hour flight, but it’s overnight so we’re gonna be sleeping the whole flight so I didn’t think it mattered.

“I told her that and she got upset because she thinks I chose business class over her and that’s rude apparently.

“I said to her that she’s just jealous and she got upset and told me to ask the airline to see if I can switch my seat back to economy.”

Despite explaining his story as carefully as he could, other Reddit users couldn’t help but take the wife’ side.

One said: “Either upgrade both seats or neither, upgrading just yours comes across as very selfish.”

Then a second added: “You literally ditched your wife and then mocked her – she is completely right to be upset.”