Police said that they shot an armed man after he entered and fired towards the people at the lobby of the Plano Police Department headquarters located at 909 on 14th Street on Sunday afternoon. 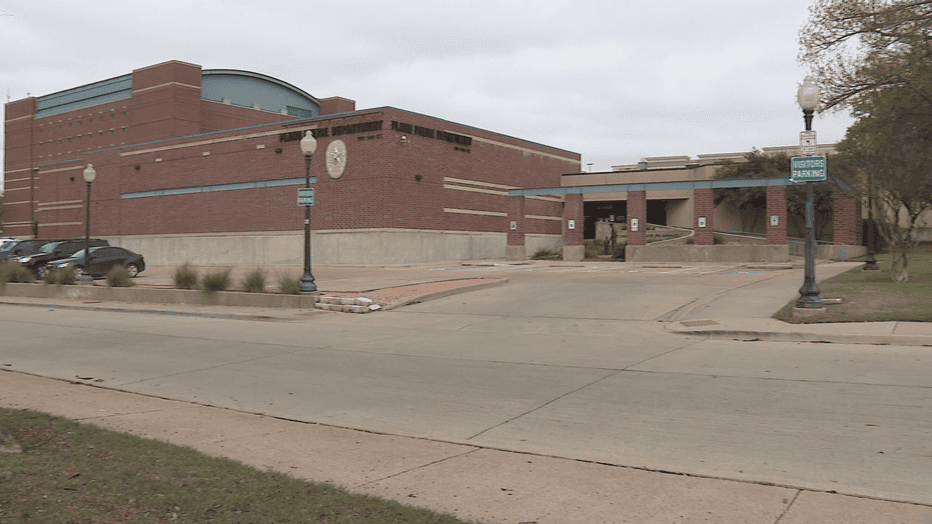 The man who was wearing a black shirt and black mask was said to be “behaving erratically” in front of the police headquarters. He went inside the lobby, left, and when he returned a few minutes later, he already had a gun in his right hand, Dallas News reported.

Plano police spokesman Jerry Minton said: “When he came back in the second time, there was a civilian employee that was assisting a citizen in the lobby of the police department. They obviously froze trying to deescalate the situation.”

Both the employee and the other person escaped and hid in a secured interview room, both unharmed.

A detective and a police sergeant responded to the shooting, and both parties exchanged gunfire, eventually shooting the gunman at least once. Plano Fire-Rescue took the man to a nearby hospital. His name and his condition were not released. 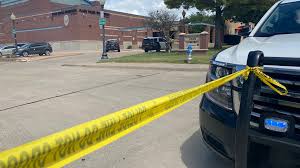 The shooting that happened at the headquarters followed shortly after Garland Police responded to a fatal shooting, 7.5 miles away, in the 400 block Forest Gate Drive where a female Lyft driver was shot and killed just before noon. The driver was pronounced dead at the scene and investigators are still trying to find out if the victim was picking up a customer or dropping off.

The person who reported the fatal shooting of the Lyft driver said that her car was stolen and while police were investigating the shooting, the stolen Lyft car was found at the Plano Police Department.

“Things kind of appear what they are, but we still need to link them with evidence to be able to make that solid connection,” Garland police spokesman Matt Pesta said, adding: “It’s just a sad deal all the way around. I mean, let’s face it, a life was lost today. And there could have been many more if it wasn’t for the heroic actions of Plano Police Department.”