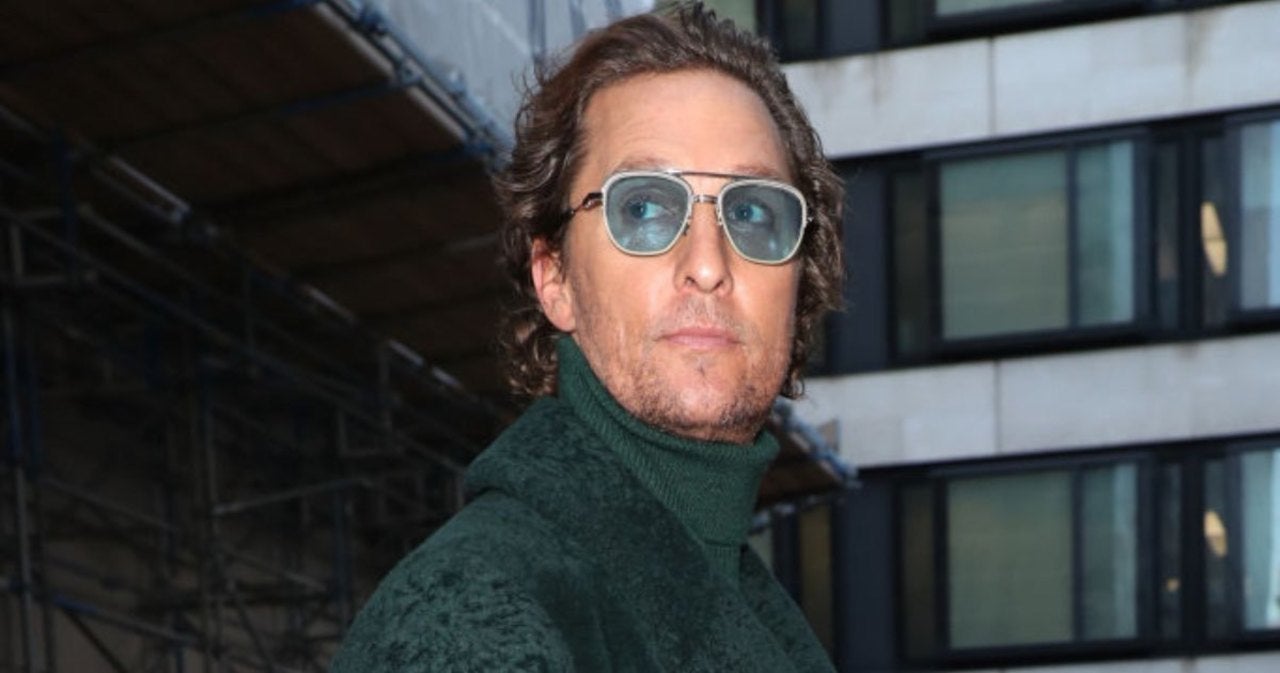 Alright, alright, alright, it’s time to settle something. Does Matthew McConaughey smell good or bad? According to Yvette Nicole Brown, he does not smell bad. Fans were shocked years ago when he admitted that he hasn’t worn deodorant in over 35-years, leaving several to wonder what he truly smelled like if he wasn’t covering up the body odor.

“I’m a huge Matthew McConaughey fan,” the actress confessed on SiriusXM’s The Jess Cagle Show according to E! News. “I remember that Matthew McConaughey said that he did not use deodorant and that he didn’t have an odor. So my first thought was, ‘I’m going to get as close as I can to him to see if he’s right.” The two worked together on Tropic Thunder and after she was able to get close enough to the How to Lose a Guy in 10 Days actor, she can confirm that he smells intriguing.

“He does not have an odor,” she confirmed. “He smells like granola and good living. He has a sweet, sweet scent. That is just him and it’s not musty or crazy.” Aside of the way he smells and the fact that she’s a fan of it, she also gushed over him as a person, noting how “kind” the 51-year-old was. “He was very kind to me… All of my scenes were with him and I’ve been a fan since A Time To Kill. So, the idea that I got to be in scenes with him and be directed by Ben Stiller… it was a great experience.”

While he admits he doesn’t wear deodorant, he also confessed that he doesn’t even wear cologne. During filming the 2008 box office hit Fools Gold with fellow actress Kate Hudson, he admitted that she tried to get him to simply use a salt rock for deodorant but he didn’t even want to use that, noting even his mother complements his natural aromas.

“[Kate] says, ‘Would you please put this on?’ I just never wore it. No cologne, no deodorant,” he detailed. “The women in my life, including my mother, have all said, ‘Hey, your natural smell smells, one, like a man, and, two, smells like you.” McConaughey also worked with Hudson on How to Lose a Guy in 10 Days as well, which also became a huge hit in the romantic comedy genre. Now fans will be able to rest easy knowing that one of the most popular men in Hollywood does in fact smell delightful despite not wearing deodorant.