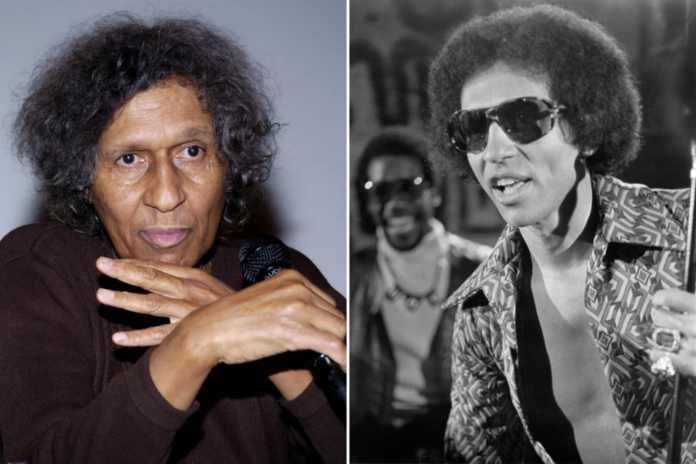 Max Julien, who starred as iconic pimp Goldie in ‘The Mack,’ dead at 88

Actor Max Julien, best known for his iconic role as Goldie in the 1973 blaxploitation film “The Mack,” died on Saturday at the age of 88, representatives confirmed.

Julien died on New Year’s Day after he was found by his wife, Arabella, representatives told TMZ. The cause of death was not revealed.

“During Julien’s decades-long career, he was known for being bold, honest and straightforward. He would live and speak his own truth both professionally and privately,” his team said in their statement. “He was thought of as a rare ‘man among men.’”

Julien was a classically trained actor, according to IMDB, and began his career performing in off-Broadway productions around New York City before moving on to acting, writing and producing films.

His largest role, Goldie in “The Mack,” was an ambitious pimp who had just served a five-year sentence in prison. A young Richard Pryor plays Goldie’s sidekick, Slim, in one of his early film roles before the comedian became a major Hollywood star.

Julien’s performance in the film is embedded in hip hop culture, and scores of rappers have sampled Goldie’s lines or scenes from the movie, including Snoop Dogg, Raekwon, Mobb Deep, LL Cool J and Public Enemy.