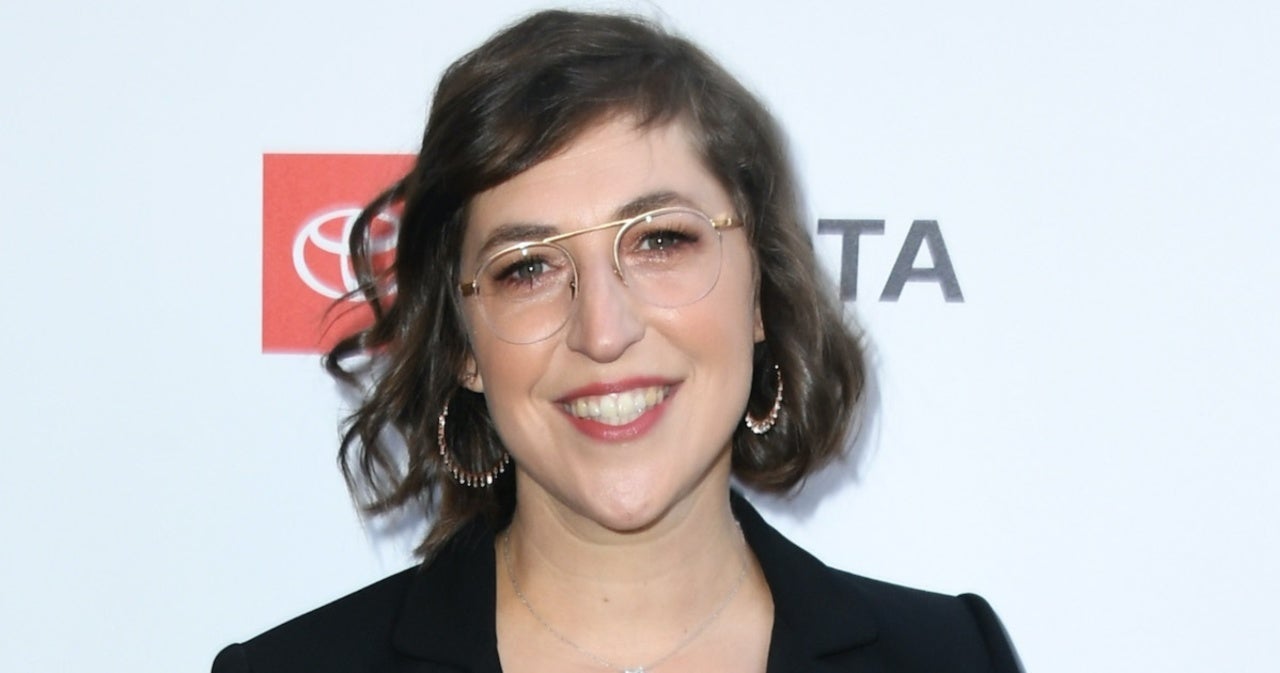 Jeopardy! announced on Wednesday that Mayim Bialik will be the new host of the show’s primetime specials, as well as a forthcoming spinoff. Now, the former Big Bang Theory actress has reacted to the big news, taking to Instagram to proclaim, “It’s true!” She went on to write, ” Been waiting a long time to tell you all. Really really honored and astounded and excited for this – it’s beyond anything I ever imagined could happen.”

In the post, Bialik shared a photo of herself from when she guest hosted Jeopardy! earlier this year, crediting Jeopardy Productions, Inc. She also included a candid photo of herself flashing a thumbs up, which she credits to her 15-year-old son Miles, “who told me I should be the host [of Jeopardy!] which made me call my agent [Richard Weitzla] and bug him about it.” In addition to the photos, Bialik also shared a screenshot of the Deadline article, revealing the big hosting news, which also made it official that Jeopardy! executive producer Mike Richards will be the new permanent host of the long-running quiz show.

Bialik was one of many interim hosts who filled in the current season of Jeopardy!, following the death of Alex Trebek. During an exclusive interview with Pop Culture.com, ahead of her hosting stint airing on TV, Bialik spoke about the incredible opportunity and joked that the experience “was literally not believable. That’s what the word unbelievable is for.” She went on to praise late longtime host Alex Trebek and his legacy, calling him “a beloved personality” and “a beloved person on that stage.”

“It’s something I did with tremendous humility and respect for him and just, I mean, I had an unbelievable time,” she added.
“My brain really works the way Jeopardy! brain needs to work.” Bialik then shared that hosting Jeopardy! requires you to be able to “think fast and think on your feet.” She then quipped that anytime she “didn’t pronounce everything perfectly,” they would come back and get “it in pickups.”

Bialik has been quite busy lately, even on top of her new Jeopardy! gig. The actress and neuroscientist regularly puts out new episodes of her podcast, Mayim Bialik’s Breakdown, and she has a new sitcom, Call Me Kat, which aired its Season 1 finale in March. It was revealed earlier this year that Call Me Kat will be returning for Season 2 on Fox.

Britney Spears’ best friend no longer has her phone number