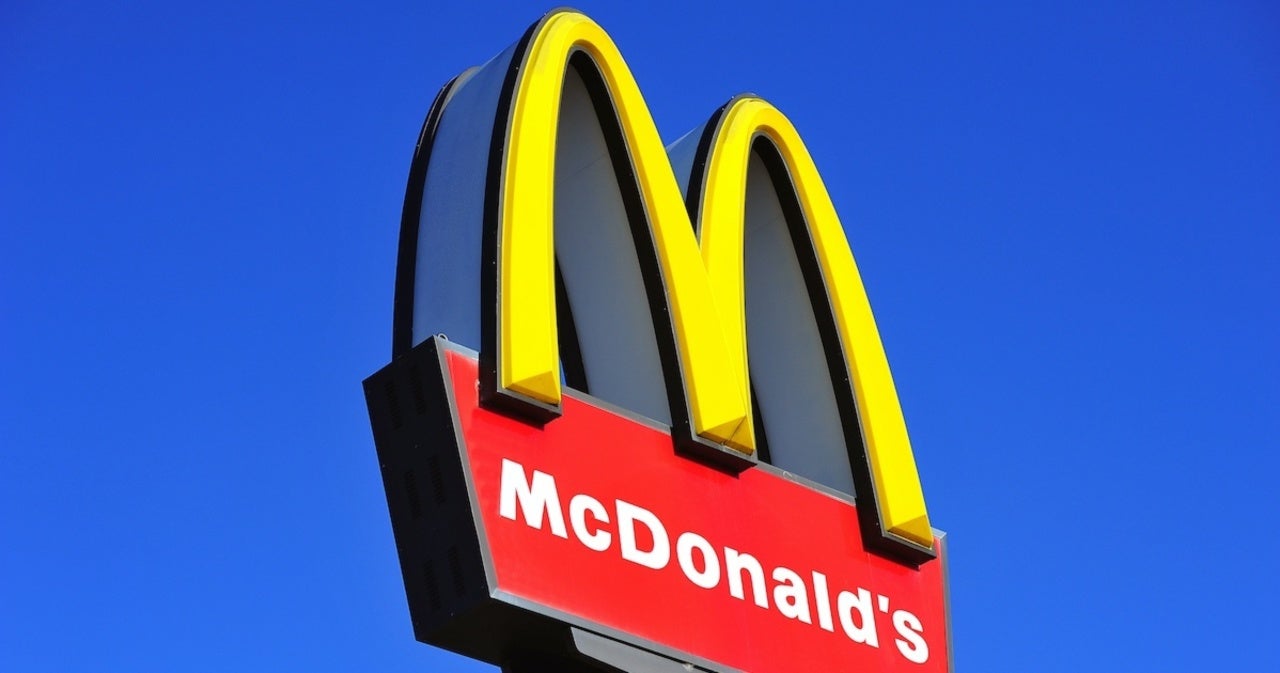 McDonald’s has pulled a “misleading ad for its Quarter Pounder, after a legal battle that brought questions about the beef used in the burger. According to the Daily Hive, McDonald’s promoted the meal by advertising that the beef used in the sandwich is “sustainably sourced.” However, in the fine print, the company stated that the meat is “at least 30%…from certified from sustainable sources.”

This certification was handed down by The Canadian Roundtable for Sustainable Beef. Animal Justice, a non-profit group, had doubts about the, feeling that it was misleading, and asked the Canadian Food Inspection Agency (CFIA) and the Competition Bureau to investigate. “Beef is not green, and trying to dupe consumers into thinking otherwise can be false advertising—which is illegal,” said Camille Labchuk, a lawyer who is also the executive director of Animal Justice. “Farming cows for food is a major driver of human-caused climate change, as well as water pollution and biodiversity loss.”

Citing estimates from a science-based emissions report — which was conducted by the Intergovernmental Panel on Climate Change (IPCC) — Animal Justice stated that approximately 14.5% of global greenhouse gas emissions are produced from animal agriculture. This is is close to the same amount that is produced by the “entire transportation sector.” McDonald’s ultimately pulled the ad, after the Canadian Food Inspection Agency completed their investigation.

The company subsequently issued a statement to Daily Hive, saying, “We are proud of our long-standing commitment to Canadian suppliers, ranchers and farmers who are working to improve sustainability practices in how beef is produced. From their careful stewardship of the land and animals to implementing leading ranching practices that help minimize environmental impact, we believe that our food, including the 100% Canadian beef used in our beef patties, can be produced in a way in which farmers and communities, animals and the planet thrive. To that end, we have been a member of the Canadian Roundtable for Sustainable Beef (CRSB) since 2014 to ensure we make good on our commitment to supporting sustainable beef farming and production.”

Quarter Pounder faux pa aside, McDonald’s is still the biggest fast-food chain in the world, and even recently introduced a brand new meal. Partnering with rapper Saweetie, the company recently revealed a meal that consists of a Big Mac, a 4 piece Chicken McNuggets, medium Fries, a medium Sprite with Saweetie ‘N Sour and Tangy BBQ Sauces. This comes after the company previously did meal partnerships with Travis Scott J Balvin, and BTS.