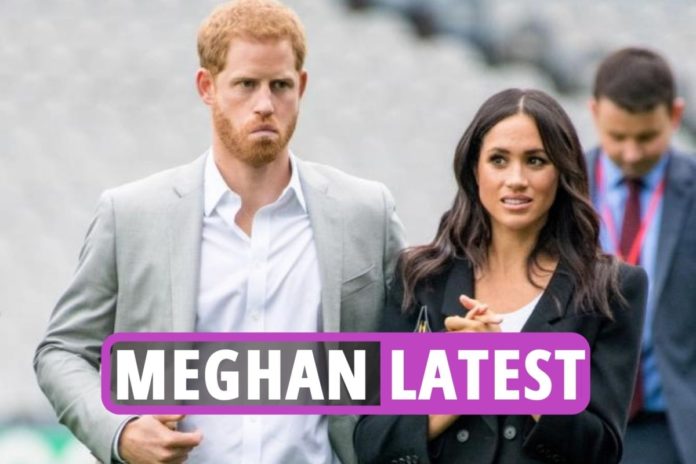 IDRIS Elba has revealed that DJing at Meghan Markle and Prince Harry’s wedding reception was the most “stressful” gig he has ever had.

The Luther actor, 49, provided the musical entertainment at the couple’s nuptials at Windsor in May 2018 – and says that Meg, 40, took the reins when it came to song choice.

Speaking to the Daily Mail, Elba said: “Meghan had sent me a playlist, so I knew what she wanted already.”

Elba, who has also performed for A-listers such as Madonna, admitted that the wedding of the Duke and Duchess of Sussex was his most “high pressure gig.”

Asked which of his sets had been his most stressful, he said: “This wasn’t at the community hall — the reception, this was a big, big deal.

“They’re (Meghan and Harry) good friends and I wanted to make sure they had a great time, so there was a lot of pressure.”

The actor previously revealed that their set list included Whitney Houston’s “I Want to Dance with Somebody” and several hip hop hits.

Speaking to BBC Radio 1Xtra Idris said: “Meghan sent me a playlist with some bare tunes on it.”