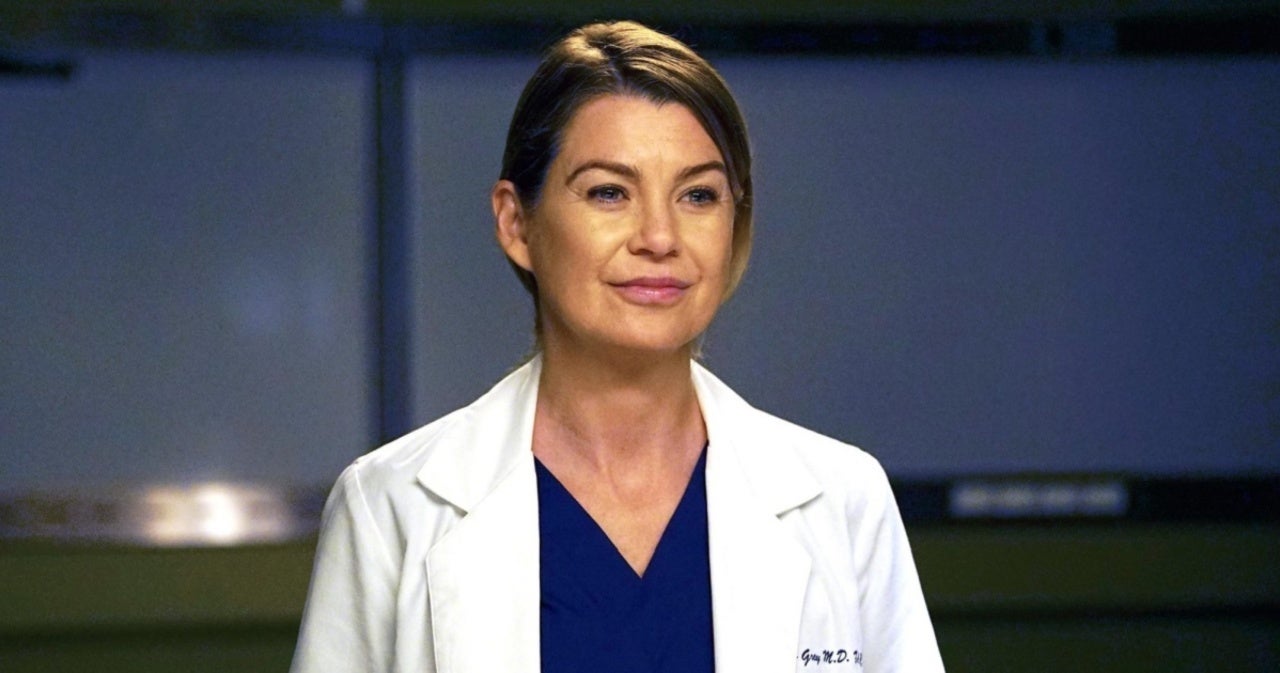 Grey’s Anatomy Season 18 has a possible surprising reunion, as one of Meredith’s dead family members is set to make a return. According to ET, actress Kate Burton has confirmed that she will be appearing in the show’s upcoming season. Burton plays Dr. Ellis Grey, the mother of Ellen Pompeo’s Meredith Grey. Ellis was a famous and talented surgeon who died in Season 3 of a heart attack, after living with Alzheimer’s disease for some time.

Meredith’s mom is not the first face from her past to reappear lately. In Season 17, George O’Malley (T.R. Knight), Lexie Grey (Chyler Leigh), and Mark “McSteamy” Sloan (Eric Dane) turned up. At one point, Patrick Dempsey also made a return cameo as Dr. Derek “McDreamy” Shepherd, reuniting with Ellen Pompeo‘s Dr. Meredith Grey. In the episode, Meredith was unconscious and on a ventilator while fighting a Covid-19 infection, leading to a dream of her former flame.

Meredith and Derek’s relationship was a major romantic dynamic of Grey’s Anatomy for years, with the pair eventually getting married. Dempsey exited the show in Season 11, with Derek being fatally injured in a car accident. Meredith was forced to make the painful decision to have him taken off life support. It was one of the show’s most heartbreaking storylines.

There had been some debate over whether Grey’s Anatomy would be renewed for another season, with showrunner Krista Vernoff previously explaining that she was doing what she could to make the show’s narrative work in the uncertainty. “I’m planning a season and a finale that could function as either a season finale or a series finale. I’m planning for both contingencies and it’s hard and it’s not ideal,” she told THR earlier this year. “It’s not where I wish we were.”

There had also been talks of a new Grey’s Anatomy spinoff — in addition to Station 19 — but Vernoff confirmed that the coronavirus pandemic shut that possibility down for now. “It’s been so complicated and so difficult to come back to production during the pandemic,” she stated. “We are on fumes. I don’t really have creative space for imaginings of what might happen next year; I’m trying to get through this season.”

Vernoff continued, “Once I know if this is the final season or not, I can start to try to imagine other things. But trying to simultaneously plan for the end of the series and the end of the season — if it’s not the end of the series — it’s like breaking two shows. That’s what I’ve got bandwidth for. That, Station 19 and [Vernoff’s recently canceled show] Rebel. That’s enough.” Grey’s Anatomy Season 18 will debut on Thursday, Sept. 30 at 9 p.m. ET on ABC.