A Missouri teacher has resigned after administrators told him he had to remove his Pride flag because he couldn’t discuss human sexuality or sexual preference at school.

22-year-old John M. Wallis, teacher at  Neosho Junior High wanted his students to be in a welcoming environment.

“I had, on the first day, about five students that came up to me and thanked me,” he said. “They said: ‘Thank you for having the flag up. I wouldn’t know where else to go.’” 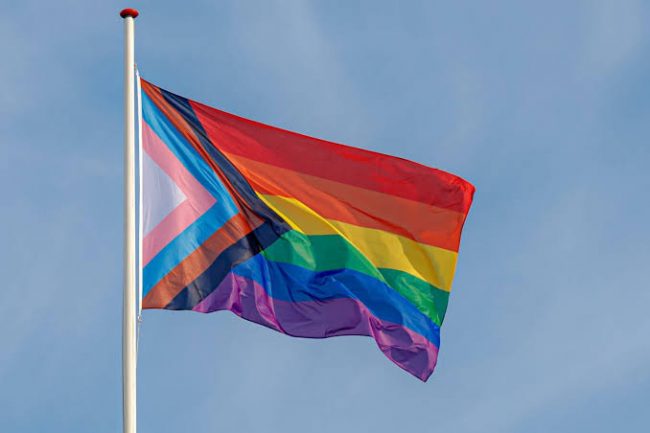 After two days of having the flag up he was called into the office to have a meeting with administrators, who explained to him that a parent called and complained and stated that Wallis “would potentially teach their child to be gay.”

Prior the first day of school, he said, he asked for permission to hang the flag, “and they advised against it but didn’t instruct me not to.” So he set up the flag with two signs above that read “In this classroom everyone is welcome.”

Wallis states the administrators compared it to having a confederate flag in his classroom. “I was told that in the classroom I have to be middle-of-the-road on political issues, and I said: ‘That’s OK. This is not a political issue,’” Wallis said.