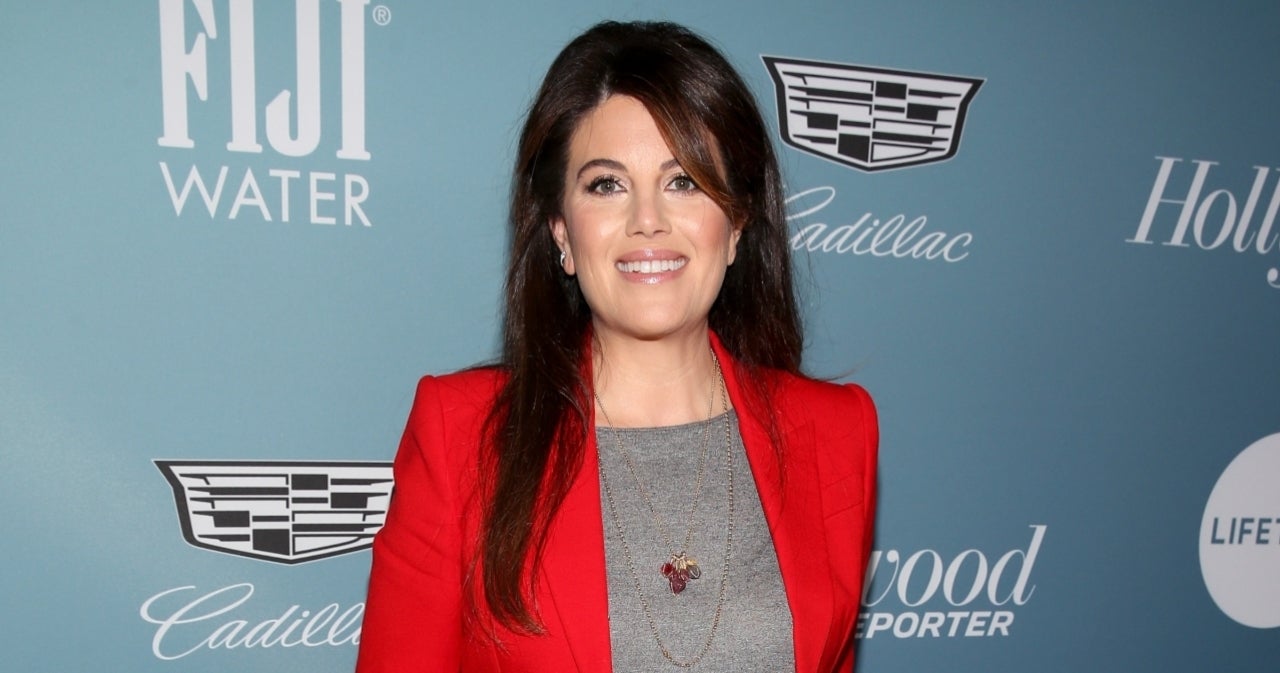 Ahead of the FX premiere of Impeachment: American Crime Story next month, Monica Lewinsky is getting candid about her “greatest regret” in life. The anti-bullying activist took part in a question and answer feature for Vanity Fair, delving deeper amid the series’ premiere this September, centering around her affair with President Bill Clinton in the ‘90s. In the Proust questionnaire, the 48-year-old admits her “greatest regret” is how “some of [her] choices have caused others suffering.”

While she didn’t go into depth about the response, she went on to answering how the one talent she would most like to have is “not giving a f— what people think of [her] and being able to sit comfortably in uncertainty.” Lewinsky added the one thing she could change about herself would be how her PTSD manifests. “It feels like being the only ballerina in the company saddled with a 100-pound backpack and told to go out on stage and still be graceful.”

Responding how her most treasured possession is her “mental health,” Lewinsky later contrasts how the lowest depth of misery was in “praying you don’t wake up the next morning.” Working to be “present in the moment, and also by the ocean,” Lewinsky hinted at her ‘90s scandal involving Clinton in an answer about friendship. When asked what she values most in her friends, she responded: “Compassion. Wisdom. Wit. The delicate balance of knowing when I need tough love and when I need support,” she said. “Plus, call me crazy, but I’m also partial to friends who don’t surreptitiously record our calls.”

The response was understandably a dig at the late Linda Tripp, the former White House and Pentagon employee who secretly recorded conversations with Lewinsky, where the then 22-year-old intern revealed her affair with President Clinton. Not digging further into the matter, Lewinsky also disclosed how her greatest fear was a “toss-up between a tarantula crawling” on her and “dying alone.” Adding how she dislikes “injustice” thanks to her “Libra rising” traits, she goes on to state how her greatest achievement has been “survival,” her “humor” and “ability to open my heart [is] still intact.”