NASCAR Drivers Not Too Happy Over Drastic Brickyard Race Change 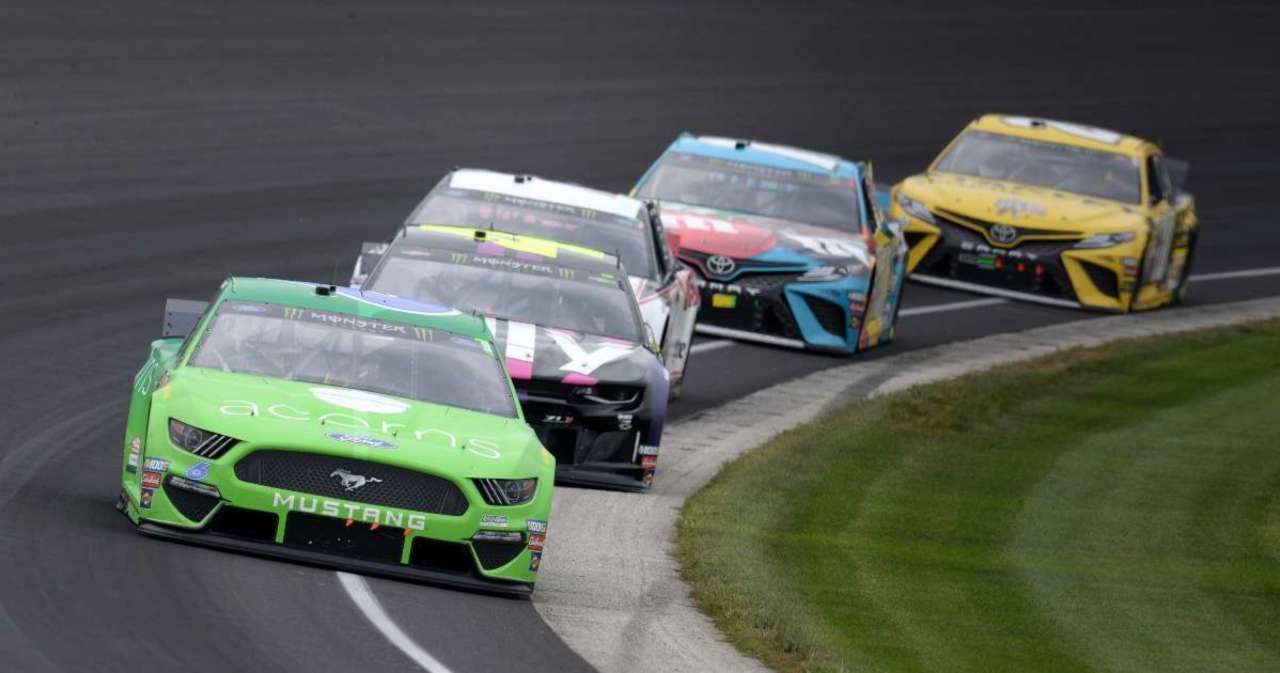 NASCAR will travel to the Brickyard on Sunday, at they will compete in the Verizon 200 at the Brickyard at Indianapolis Motor Speedway, and this race will be different as the Brickyard will be a road course instead of an oval track that was used when the race was called the Brickyard 400. And drivers who loved the famous race aren’t too sure about the most recent change.

“We lost a crown jewel,” Danny Hamlin said, per Autoweek. “People hated the racing, but I don’t know, are they really going to get more people out to the road course than what they did for the Brickyard 400? I’m not sure. I don’t love it; I don’t love the movie. It took away a crown jewel.”

Christopher Bell on @SiriusXMNASCAR: “I definitely do not think of it as the Brickyard 400. Whenever you go to Indianapolis and you’re accustomed to running the oval … that’s the Brickyard. This is … kinda just turned into another road course in my eyes.” #NASCAR

Kyle Busch also is not a fan of the changes made to the course. “I don’t view this track as Indianapolis, no,” Busch said. “Indianapolis is the oval. That’s where the allure of Indianapolis comes from and being around since 1900. It’s been there forever, and there’s a lot of history there.”

Kevin Harvick has won the Brickyard 400 three times is another driver who isn’t happy about IMS changing to a road course. “I’m not a huge fan,” Harvick said. “For me, driving through that tunnel and understanding the history and everything that comes with racing on the oval at the Indianapolis Motor Speedway is something that I always look forward to. I’ve been around this deal for a long time, so understanding the history of the Speedway and what it means to race, so having to race on the road course is going to be a tough pill to swallow.”