NCT member Renjun was selected as the idol who is the most Gryffindor material in a recent poll held by StarPlay.

Keep on reading to see who made the top ten!

From September 16 to September 30, StarPlay held a poll titled “Find the Gryffindor material idol!” Users were encouraged to select their favorite idol, which they believed is Gryffindor material. The winner of the poll would win a Seoul Station CM board video advertisement as well as news PR, meaning South Korean news outlets would write about their win.

For those who do not know, “Gryffindor material” refers to an courageous, chivalrous, and determined individual who can also be reckless and short-tempered. The phrase comes from the Harry Potter series, where one of the houses in Hogwarts is Gryffindor.

ALSO READ: These Foreign K-Pop Idols are the Main Vocalists of Their Groups

Ranking at number one is NCT member Renjun! He received 1,807,339 votes, which is approximately 48.76% of the total votes cast.

Congratulations on winning the subway ad and news PR, Renjun! 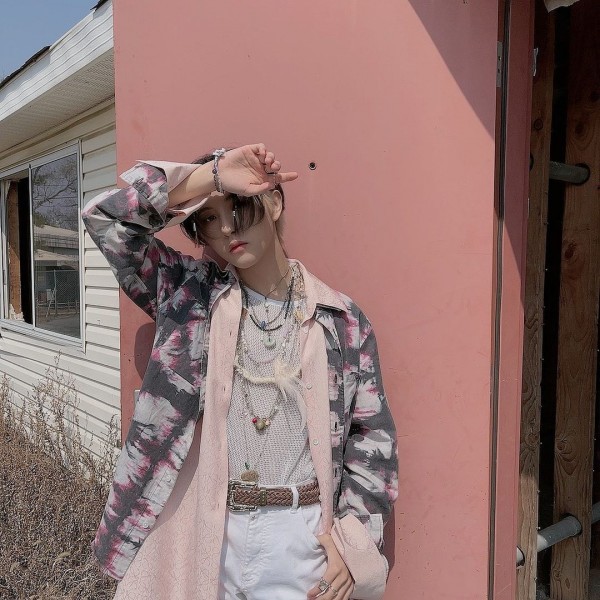 On June 28, NCT Dream, the NCT sub-unit Renjun is a member of, released their first repackaged studio album Hello Future. The said album contains a lead single of the same. The album contains all the song in Hot Sauce as well as three new songs: Hello Future, Bungee, and Life Is Still Going On.

ALSO READ: Here’s How NCT Dream Beat BTS as Top K-pop Artists in the First Half of 2021, Based on Hanteo Global Report

On May 10, NCT Dream released their first studio album Hot Sauce, with a title track of the same name. The said album contains ten songs. Prior to the release of Hot Sauce, it was reported that pre-orders for the album surpassed 1,716,571. The group their previous personal record for Reload. 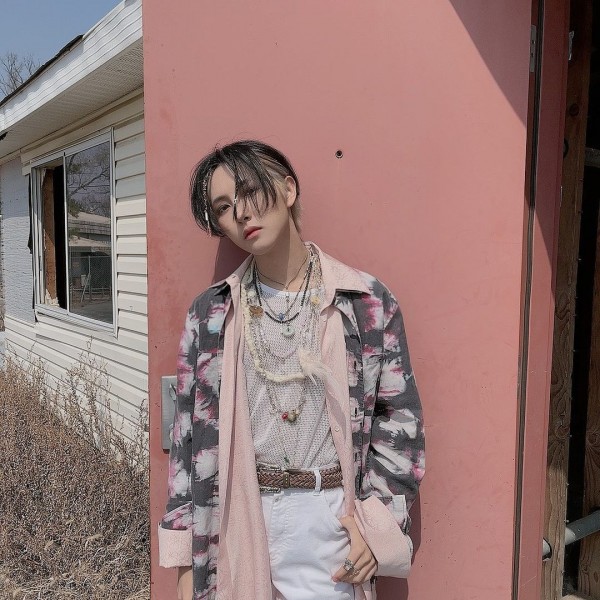 Hot Sauce topped the Gaon Album Chart, and their title track became the group’s first single to chart on the top of Gaon Digital Chart. On May 26, it was reported that NCT Dream became double million sellers after Hot Sauce sold more than 2,000,000 copies.

ALSO READ: NCT Dream’s ‘Dive Into You,’ LOONA’s ‘WOW,’ and More are the Best B-Sidetracks in K-Pop + See Full List

These are the Top 10 Gryffindor Material K-Pop Idols

YOU MAY ALSO LIKE TO READ: What Will Happen to LOONA? Group’s Choreographer Reveals Not Being Paid Amid Financial Crisis of Blockberry Creative