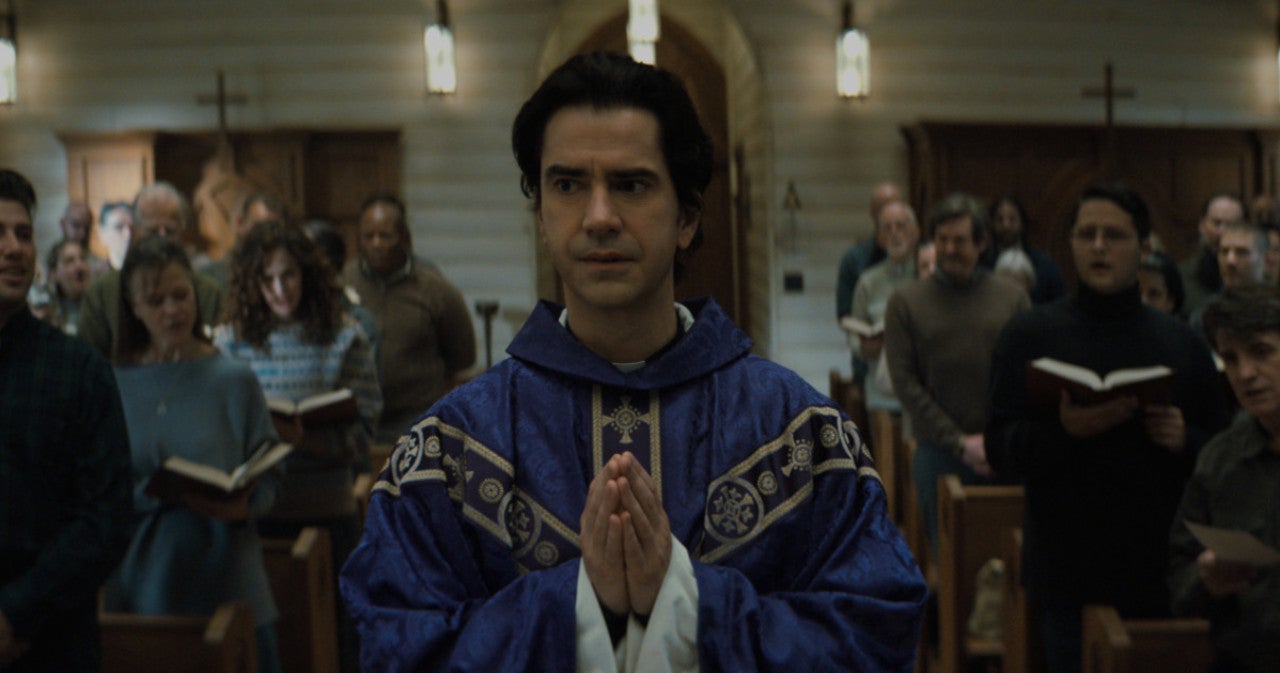 October is still more than a month away, but Netflix isn’t wasting anytime in jumpstarting spooky season. The streaming giant on Monday released the first trailer for Midnight Mass, a seven-episode limited series from Mike Flanagan, the creator behind the hit originals The Haunting of Hill House and The Haunting of Bly Manor.

In releasing the Midnight Mass first-look, Flanagan also confirmed that “there are currently no plans for a 3rd season of HAUNTING.” After debuting to massive success back in October 2018 with The Haunting of Hill House, the series was picked up by Netflix as an anthology series dubbed Haunting. While the second season, Bly Manor, was met with similar fanfare, Flanagan said in December 2020 that “at the moment there are no plans for more chapters.” Flanagan explained that “right now we are focused on a full slate of other [Intrepid Pictures] projects for 2021 and beyond,” one of those projects including Midnight Mass.

While Flanagan has carved a name for himself in the horror genre, he said Midnight Mass “is my favorite project so far. As a former altar boy, about to celebrate three years of sobriety, it’s not hard to see what makes this so personal. The ideas at the root of this show scare me to my core. There is darkness at work on Crockett Island. Some of it is supernatural, but the scariest is born of human nature.” Midnight Mass is scheduled to release on Netflix on Friday, Sept. 24.