Netflix’s New Mystery Thriller Is Now Its No. 3 Most Popular Show 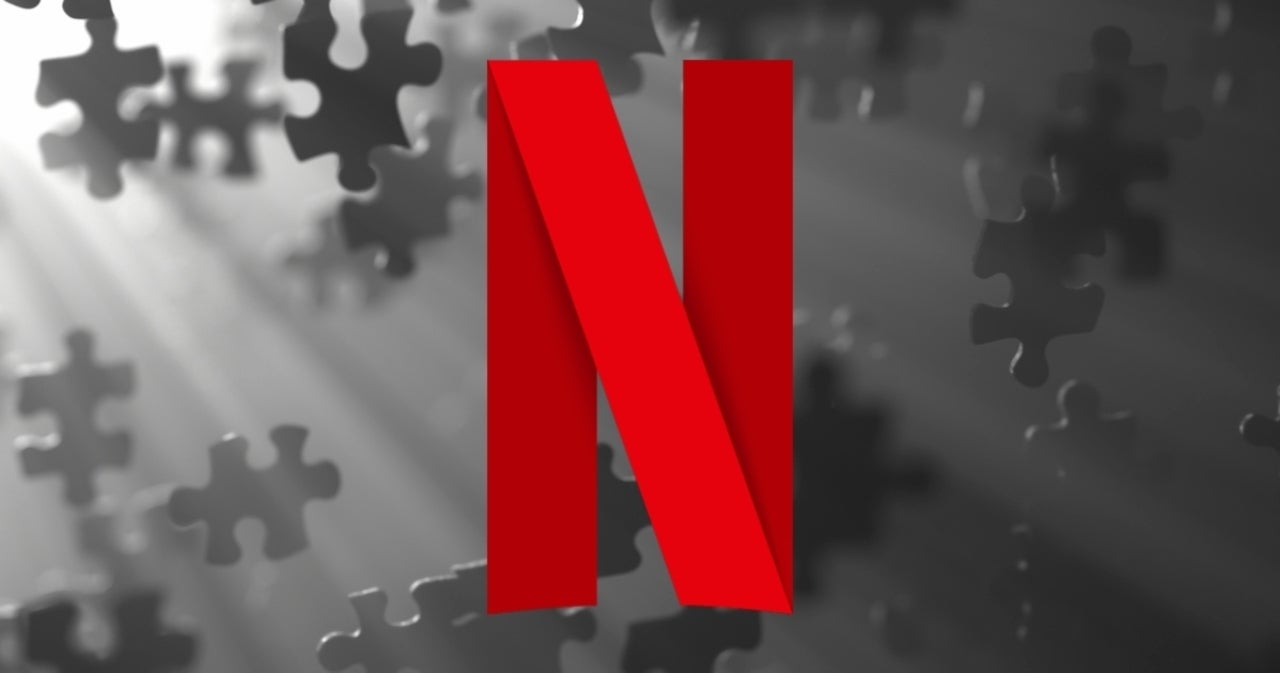 Netflix’s latest whodunnit action thriller is winning over subscribers and possibly proving to be the streamer’s newest hit. Hit & Run, an Israeli-American Netflix original that premiered on the platform on Friday, Aug. 6, has skyrocketed to the top of the streaming charts, quickly surpassing other popular titles on the platform.

Not even a full week into its Netflix run, Hit & Run has taken the No. 4 spots on Netflix’s Top 10 overall chart for both movies and series. It sits spot just behind The CW’s All American at No. 3, Netflix’s hit animated musical film Vivo at No. 2, and Outer Banks, which recently debuted its sophomore run at No. 1. Among shows alone, Hit & Run ranks No. 3, behind All American and Outer Banks. It even ranks higher than Virgin River at No. 8 and the No. 9 title Manifest, the NBC series that has ranked among the top 10 most popular titles on the streamer for weeks now following its cancellation.

Critics have well received the series. In their review for Decider, Joel Keller said Hit & Run is “a show that has a lot of action, like car chases and fights, but it’s also thoughtful and deliberate.” Keller also applauded Raz’s performance as “defiant and distraught all at once, and he’s supported by veteran Israeli actors like Roseblatt and Ashkenazi.” Keller added that “Hit & Run boasts a fine international cast, an interesting premise, and opens up a lot of story avenues without confusing the viewer.”

For those on the fence about whether or not to press play on Hit & Run, it may be of interest to note that the viewer response has been outstanding. While the series does not yet have a critics score on Rotten Tomatoes, it has an audience score of 89%, which is a pretty impressive number. A Decider Twitter poll asking Netflix subscribers if Hit & Run is worthy of a watch or if subscribers are better off passing it up saw 53.6% of the nearly 650 respondents voting “stream it,” with just 8.7% voting “skip it.” Of course, you can weigh in with your opinion after pressing play on the series, available for streaming on Netflix. Stay tuned to pop culture for the latest streaming news!