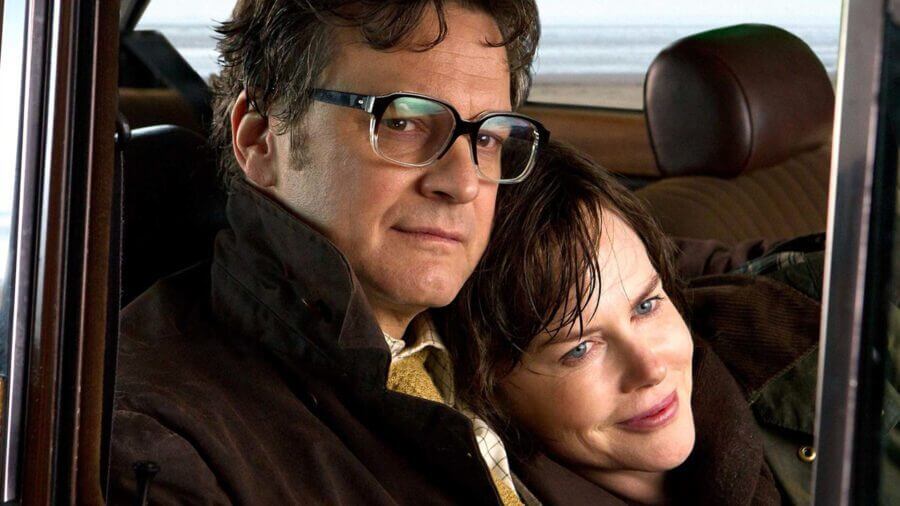 The Railway Man back on Netflix – Picture: Lionsgate

Welcome to another roundup of what’s new on Netflix where we’ve got 7 new releases to cover today. We’ll also touch on what’s trending in the US top 10s including movies, TV shows and the kids library.

Missed any of the other new releases this week? Use our what’s new on Netflix hub to see what’s new or check out our roundup for yesterday.

We The Animals departed Netflix today and there are no titles currently up for removal tomorrow. With that said, you’ve only got a couple of days to watch Mission Control: The Unsung Heroes of Apollo (2017), Scary Movie 5 (2013) and Safety Not Guaranteed (2012) which are all departing on Friday.

Cashing in on the baking competition craze which was popularized by The Great British Bakeoff, Bake Squad is a brand new Netflix series that sees expert bakers showing off their talents.

This stunning documentary produced in Britain is a documentary covering the truly astonishing story of a woman who was raised by wolves having escaped the holocaust.

Reviews for this one are pretty strong among viewers although some critics have criticized the format of the half and a half documentary.

Last seen on Netflix back in 2018, The Railwayman headlined by two top-tier actors returns to the service today.

Here’s what you can expect if you’ve never checked out the movie:

“Decades after World War II, a still-shattered soldier unexpectedly falls in love and sees a bizarre coincidence bring his past back into focus.”